According to an arrest affidavit, the man was in possession of 270 images of child pornography as well as 16 images that "met the definition of bestiality." 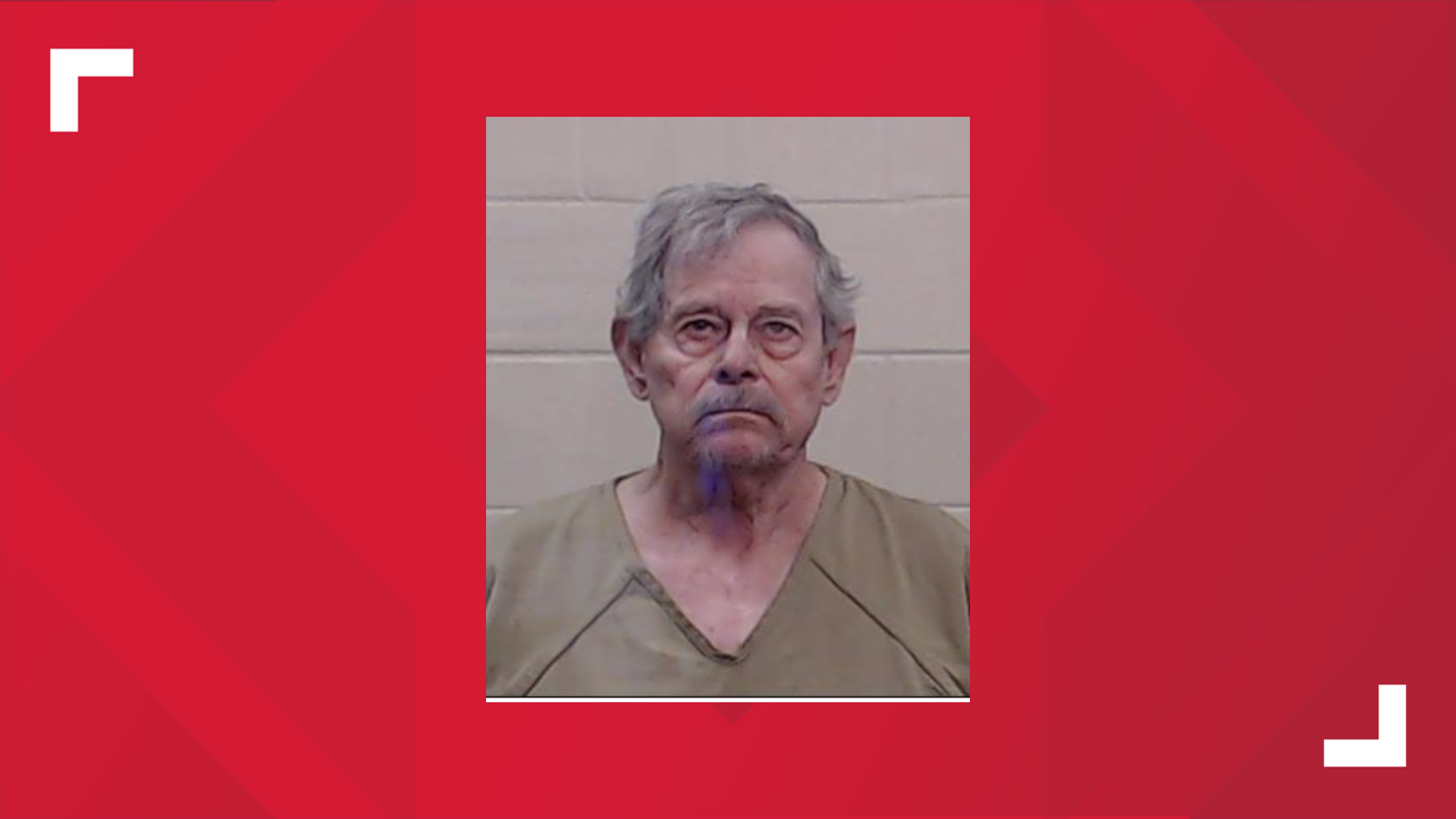 ODESSA, Texas — An Odessa man is in jail after being charged with 10 counts of possession or promotion of child pornography.

According to an arrest affidavit, authorities conducted a search of the residence of Dannie Allison Bronner, 77, back in November 2019.

According to the affidavit, Bronner also admitted to searching for and downloading the images during an interview with officers in 2019.

A judge signed off on ten arrest warrants on May 3 and Bronner was taken into custody on May 4. The affidavit lists his bond as $10,000.