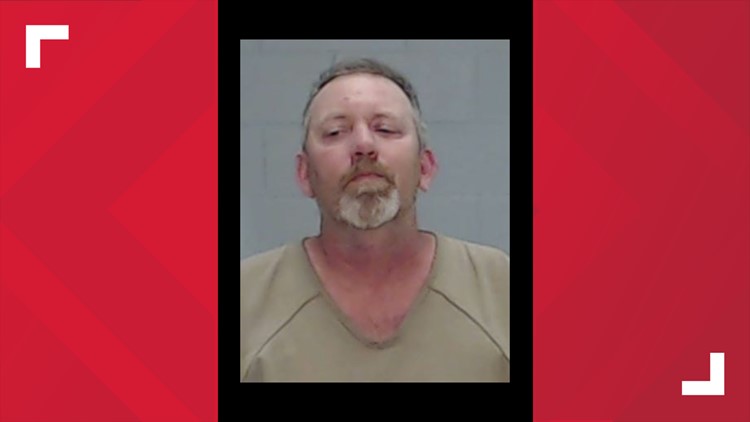 Photo by: City of Odessa

After being kicked out of Woody's Lounge, Lonnie Worthington made threats of violence against the establishment.
Author: Leatra Hernandez
Published: 9:39 AM CST January 19, 2020
Updated: 3:42 PM CST January 22, 2020

ODESSA, Texas — (Correction: The City of Odessa initially told us the disturbance took place at Woody's Lounge, but authorities have clarified it was actually at Moose Lounge.)

On Saturday, Jan. 18, Odessa Police Department responded to a call about a disturbance in the 2700 block of North Dixie.

Once on arrival, police were told that Lonnie Worthington, was kicked out of Moose Lounge and threatened to come back and shoot up the establishment.

While on the scene officers heard two gunshots, leading to an investigation at a residence in the 2400 block of Walnut, where the suspect resided.

Once located, there was a brief standoff until SWAT arrived.

Afterwards, the suspect surrendered without any further incident.

Worthington was arrested and charged with aggravated assault.

He was transported to Ector County LEC.

There will be more charges added at a later date.