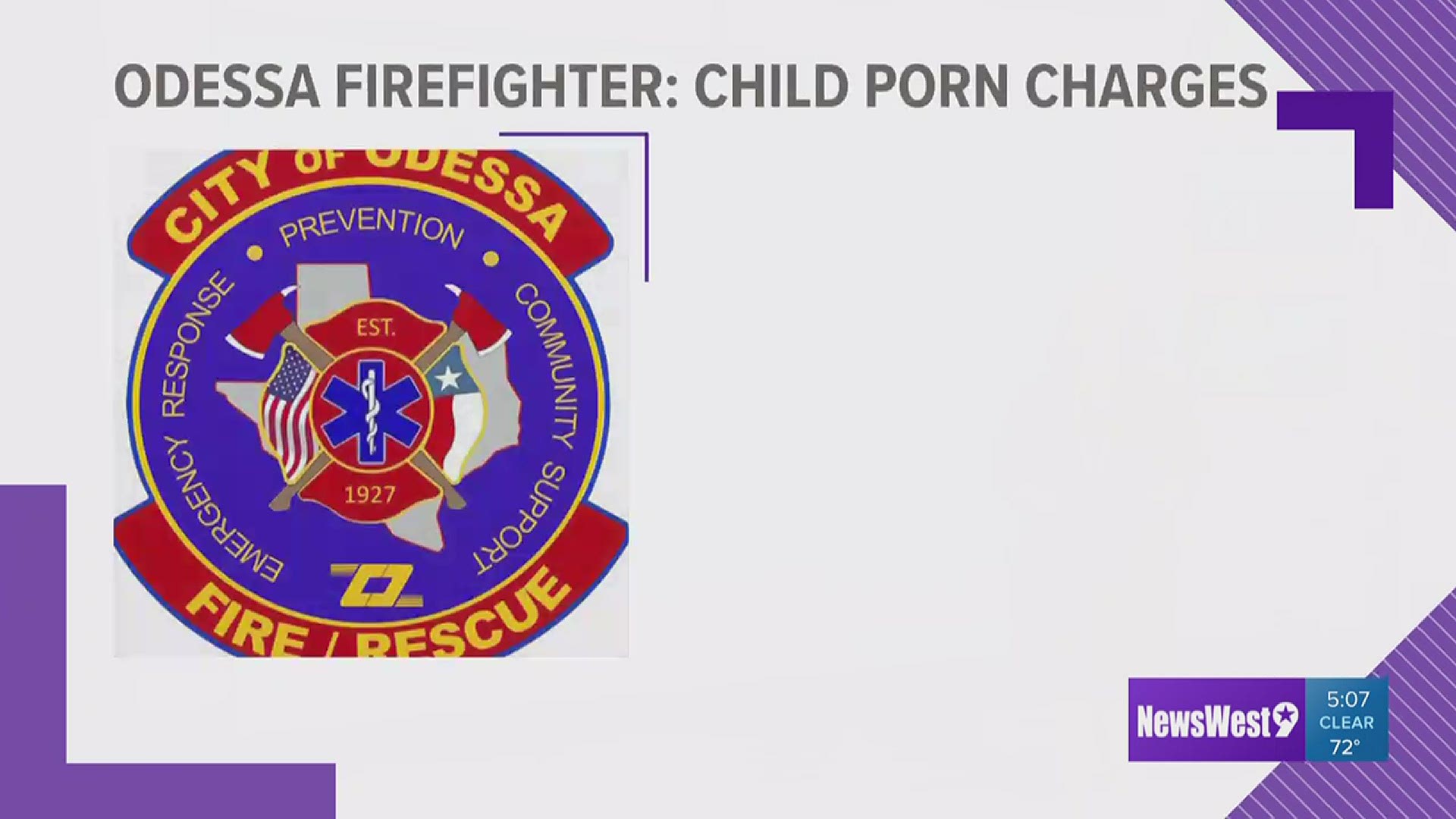 ODESSA, Texas — (Editor's note: The above video is from earlier coverage of this case.)

An Odessa firefighter who turned himself into authorities following a complaint against him for possession of child pornography has plead guilty in federal court Friday.

Jeremy Lee Barrera, 36, plead guilty to one count of possession of child pornography and admitted to not only possessing the material but also using his cell phone while on the Odessa Fire Rescue network to access an online chat room where videos were posted depicting child pornography.

One of the IP addresses were registered to Odessa fire station #2 and the other was registered to the former firefighter's address.

The City of Odessa stated it would be conducting an internal investigation and Barrera was placed on administrative leave without pay until the investigation was complete.

Barrera remains in federal custody and could face up to 20 years in jail for the charge.

Child exploitation is one of the most serious crimes HSI investigates, because of the lasting physical and psychological damage inflicted on innocent and vulnerable victims, and we will continue to pursue these perpetrators and ensure serious consequences for their heinous crimes," HSI Special Agent in Charge Erik P. Breizke said in a press release.

A sentencing date for Barrera has not yet been scheduled.