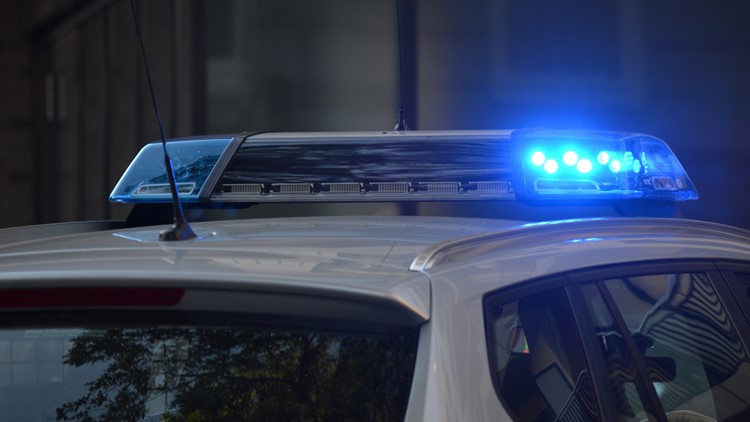 Nine children were recovered and four others were identified in North Texas during a nationwide sex trafficking sting led by the FBI in July.

Called Operation Independence Day, the initiative also led to 11 arrests and the recovery of more than 100 children nationwide.

Both Dallas and Fort Worth police departments, as well as the Texas Alcoholic Beverage Commission, worked with the FBI to recover the victims.

In early August, a child from North Carolina was recovered in Lewisville after a human trafficking sting led to the arrest of the girl's mother in Louisiana.

A search for the 4-year-old child began July 8 when her mother, 23-year-old Carmen Lowe, took the girl out of North Carolina, violating a judge's custody order.

On Aug. 1, Lowe was arrested in New Orleans, but her child's whereabouts were still unknown.

Lowe's daughter was found safe the next day at a Lewisville home.