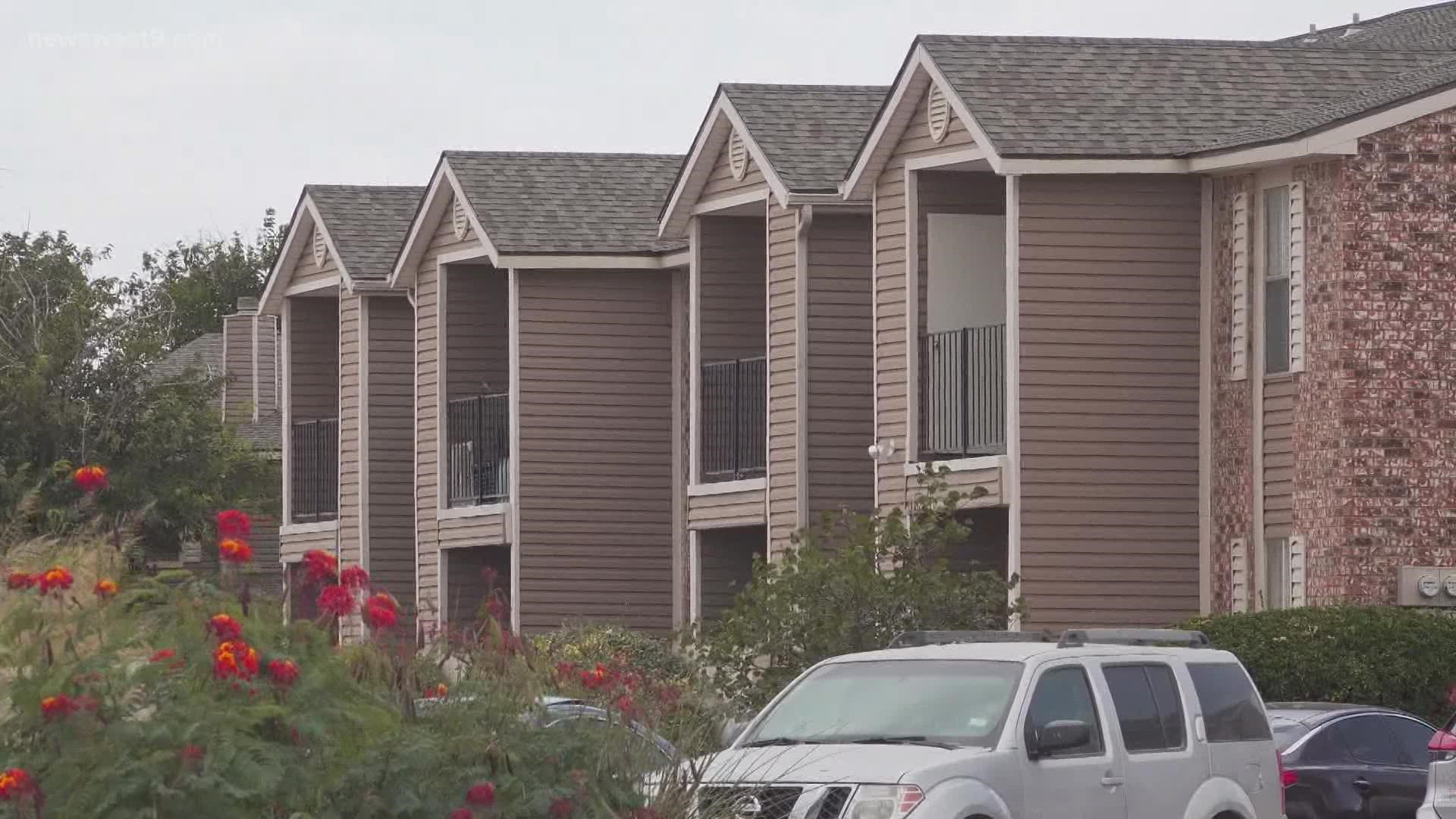 CHAVES COUNTY, N.M. — One person is dead and another injured following a shooting in Midland.

Officers found 28-year-old Travae Jackson deceased with multiple gunshot wounds upon their arrival to the apartment.

There was also an adult male who sustained gunshot wounds and was transported to a local hospital with no life-threatening injuries.

Soon after, Lewis was identified as the suspect and MPD, along with the NMSP and Texas Rangers, went looking for Lewis.

According to NMSP, officers attempted to conduct a traffic stop on Lewis, who rammed a patrol vehicle before fleeing the scene.

Lewis was then located again and officers attempted to stop him. The suspect fled and refused to pull over, resulting in a pursuit.

The high-speed pursuit lasted until Lewis drove off of the roadway and fled on foot.

Officers continued to search for Lewis until they received a call about a possible burglary in Chaves County.

There officers found three ranchers holding Lewis at gunpoint. According to police, the ranchers convinced the suspect to lay down the rifle he had and wait peacefully for law enforcement to arrive.

Lewis was taken into custody and booked into the Chaves County Detention Center where he awaits extradition for the charges out of Midland.