Neighbors in shock over officer-involved shooting in Midland

"We get a little action here because of this hotel and stuff, but we don’t ever hear gunshots like that." 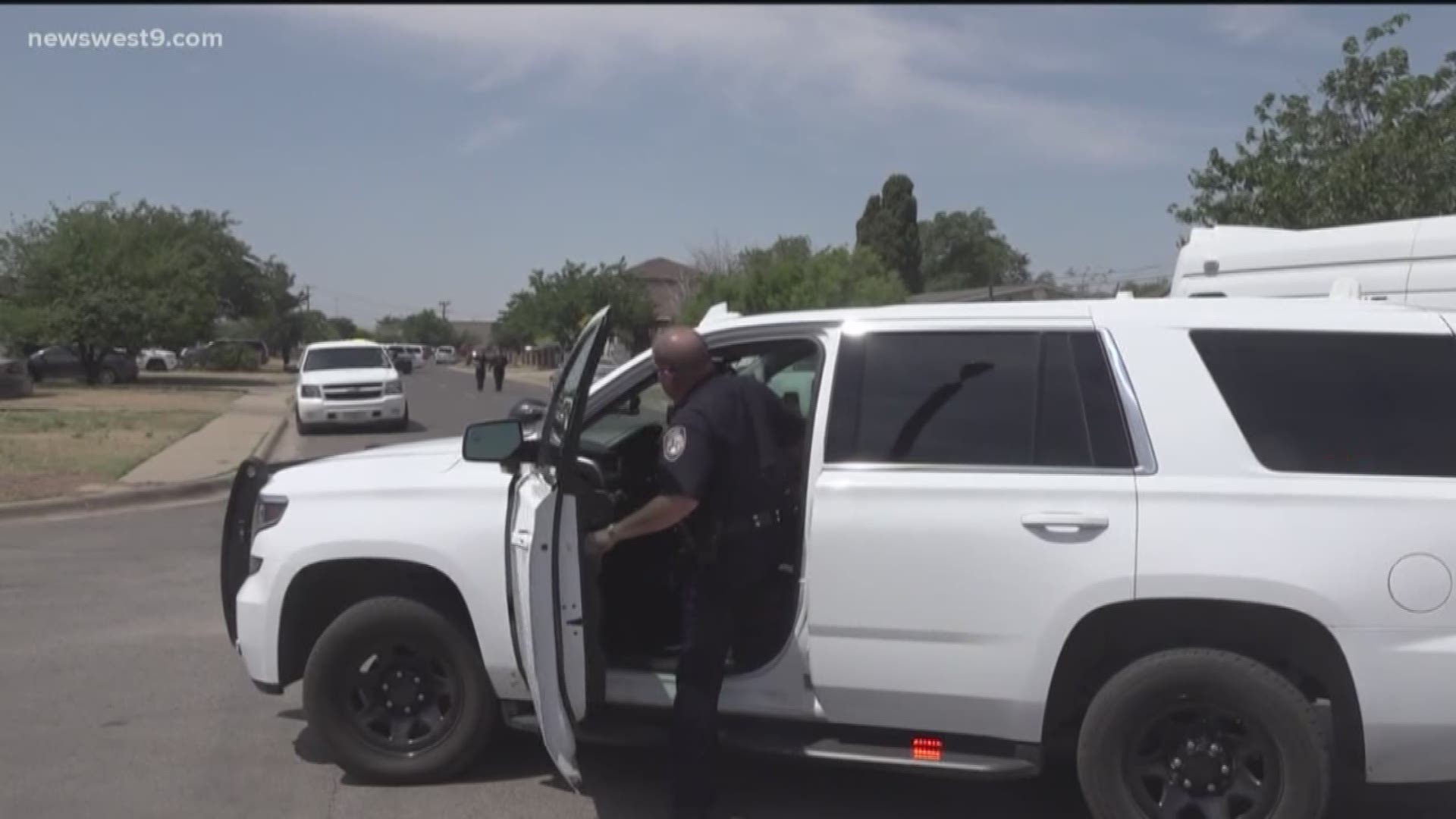 MIDLAND, Texas — People living near Fasken and Anetta Drive are still shaken up over Thursday morning’s officer-involved shooting in Midland.

The entire neighborhood was filled with police, investigators and the Midland SWAT team. Around 50 police vehicles were covering the entire block.

For Sagel Trevino, the day started off like normal but when he heard gunfire things quickly changed.

“We heard the shots, it was quick like boom, boom, boom," Sergel Trevino, neighbor, said. "Then we saw the truck and then you know that’s what happened."

Around 9 A.M. Trevino and his neighbors stepped outside to see what was happening, with the suspect still on the loose, police driving down the street telling people to stay inside.

“A couple of them will we’re telling us to get inside," Trevino said. "We did a pretty good job staying a safe distance away”

For Trevino, he has lived at his house for about 6 years. This is unlike anything he has ever experienced.

“We get a little action here and there because of this hotel and stuff,"  Trevino said. "But we don’t ever hear gunshots like that."

The whole ordeal went on for a few hours, Trevnio telling NewsWest 9 he is just glad police caught the suspect and that no one was seriously hurt.

“He was obviously doing something he shouldn’t have done," Trevino said. "You mess with Texans and that’s what happens.”

Some of the houses along Anetta were shot at by the police as they were trying to catch the suspect.

Neighbors tell us they do not care about a few bullet holes in their house, just as long as everyone is okay and that police have the suspect in custody.

MPD officer injured during disturbance call, suspect is in custody

Shots fired call turns to stand off in Odessa