The National Center for Missing and Exploited Children says around 71% of those tips involved online enticement. 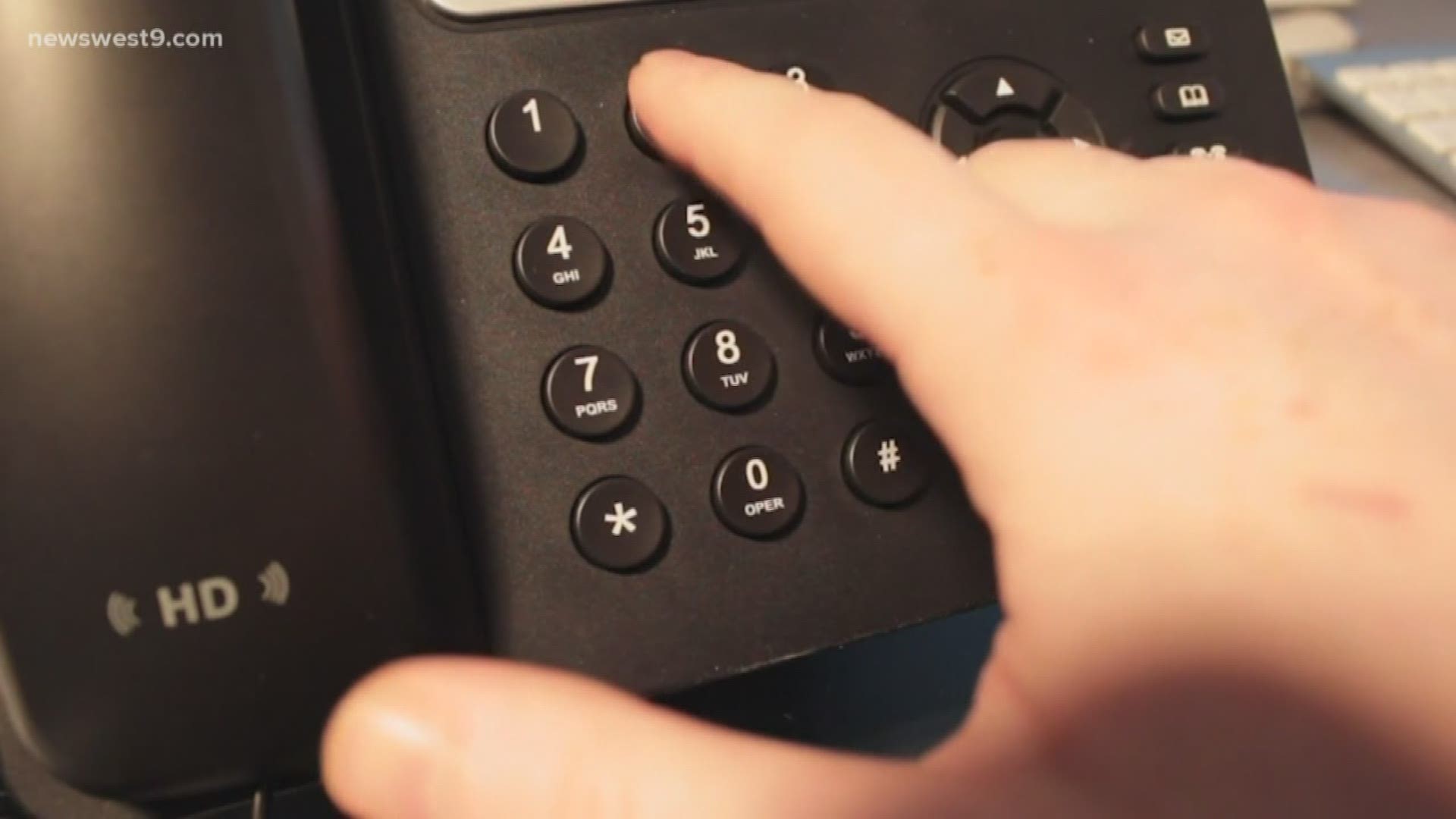 ODESSA, Texas — Its always scary to think that a child predator could be living next door.

If we aren't careful we could be inviting them into our homes, our phones and computers.

We try to avoid these dreadful situations, but statistics say they happen.

In 2018, The National Center for Missing and Exploited Children received over 18.4 million reports through their cyber tipline.

71% of those reports involved online enticement, but regardless of the actual crime being committed, Odessa Police Department Communications Officer Steve LeSueur says prevention starts at home.

"Whether it's preventing child abduction, sexting or other important issues, it's important to talk to your children about these things," said LeSueur.

According to NCMEC, online enticement happens everywhere and is not limited to just one online platform.

"Especially for young kids, life on the street and on the run can be extremely dangerous and harmful so the longer the child is out on the streets the greater the chances that they will fall into some kind of victim," said Supervisory Special Agent Minerva Shelton.

There are resources to help guide your conversations with your child such as the 'Safety Smart' app that NCMEC has created. The app is free and can be downloaded through your phone carrier's app store.

RELATED: Girl, 15, free after being kidnapped, held against her will for 11 weeks, officials say