According to family members, Meléndez died after being sexually assaulted and beaten on Tuesday. She was flown to Dallas where she later passed away. 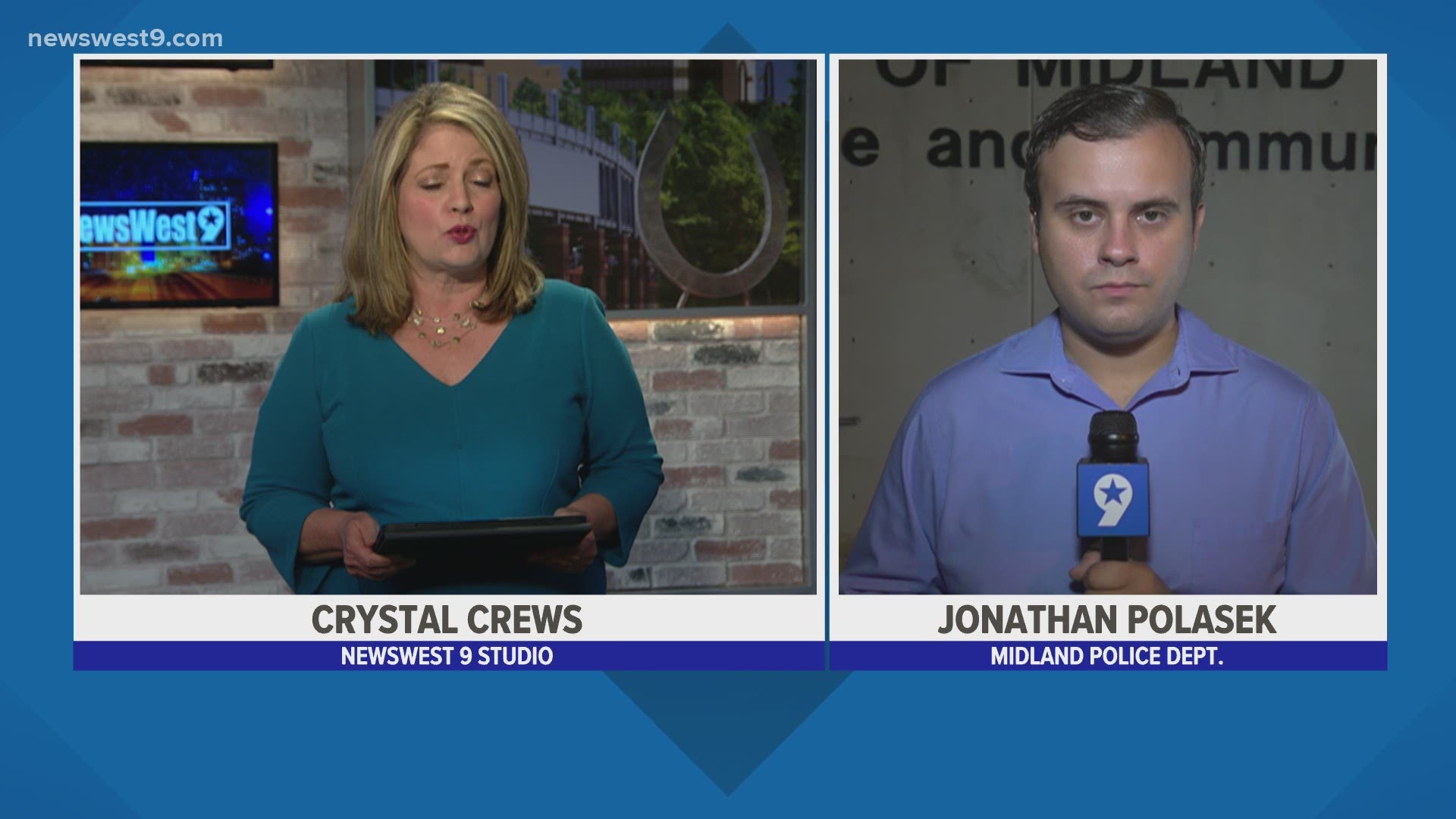 MIDLAND, Texas — The Midland United Girls Softball Association will be holding a moment of silence Thursday night before its games to honor Jasmine Meléndez.

Meléndez, 15, was a member of MUGS and played on the Midland High School softball team as well.

The Midland High softball team is also planning to honor Meléndez during the night's games. Team members will be wearing a "12" on their cheeks to represent her jersey number.

According to family members, Meléndez died after being sexually assaulted and beaten on Tuesday. She was flown to Dallas where she later passed away.

Our thoughts are with the family, friends, classmates, and teammates of Midland High’s, Jasmine Melendez #12🥎💛💜

Support for the Meléndez family has poured out across social media, with many using the hashtag #JusticeforJasmine.

When asked about a possible investigation, an MPD spokesperson initially responded: “To the extent that there may be a criminal investigation involving sexual assault of a child, the City is unable to comment or confirm any information.”

Midland ISD has been unable to confirm Melendez's death because the Midland Police Department has not released any information. The district also stated that if and when the death is confirmed, they will have grief counselors on hand for all students, faculty, and staff.

There is also expected to be a march for Jasmine Melendez on October 23 at 6 p.m. starting at the courthouse and ending at the Midland Police Department.

Our thoughts and prayers are with the Melendez family. Tonight our high school league will hold a moment of silence at the start of the games in honor of Jasmine.

At Midland High's softball game Thursday night, the team walked Melendez's number 12 jersey around the bases before the game started.

The first hit of the game: a Midland homerun.

Emotional moment for @MidlandHigh Softball as they carry the #12 jersey of their late teammate, Jasmine Melendez, around the bases.

First hit of the game: An MHS homer. pic.twitter.com/KiFyoJuJ3g