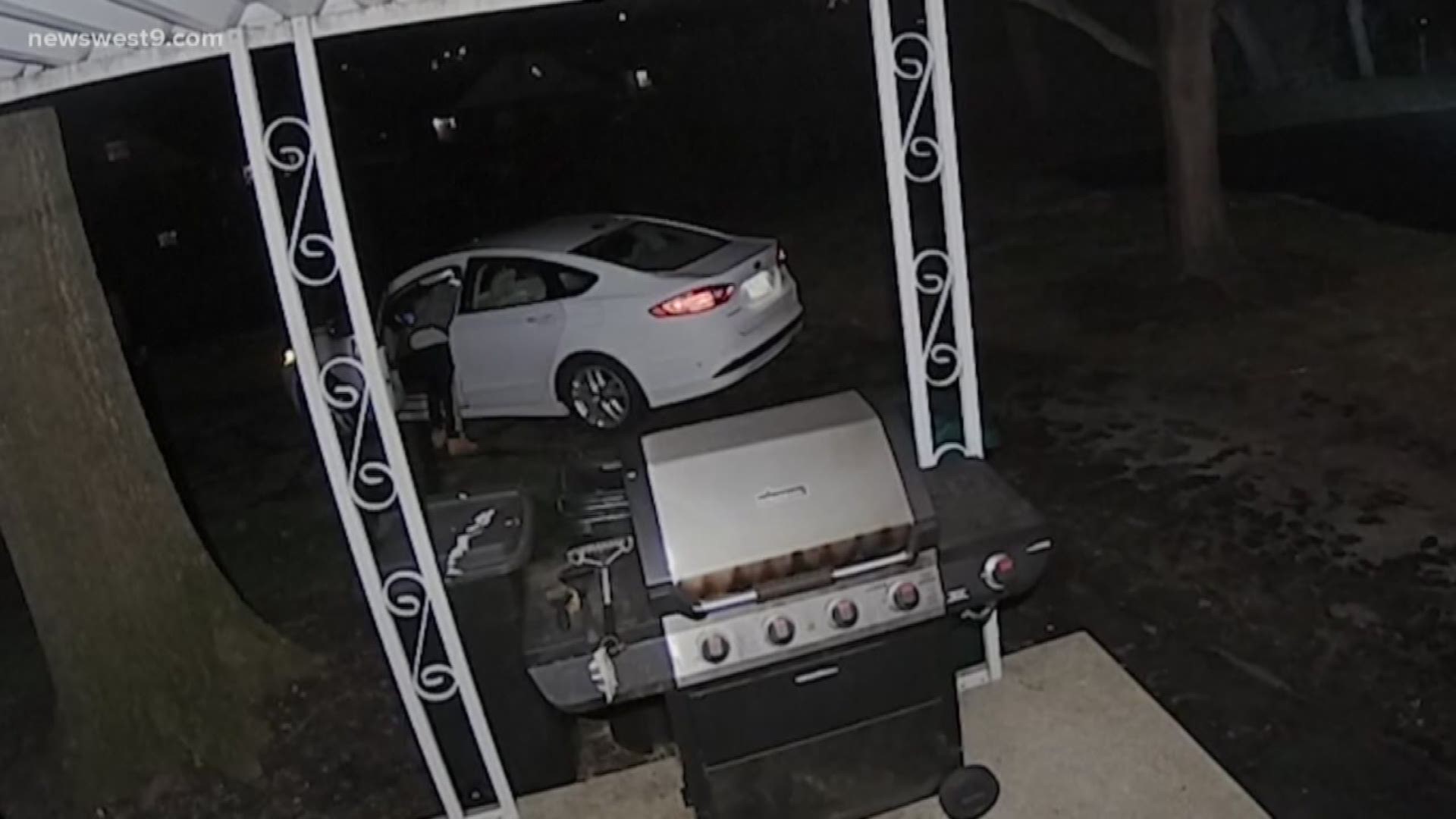 MIDLAND, Texas — Editor's Note: The video above is a warning from Odessa Police

A Midland man is recovering after nearly being assaulted in a failed attempt to steal his trailer hitch on November 18.

The man told police he caught a heavy set, Hispanic male, around 40 or 50 years old, trying to steal the trailer hitch from his truck in an H-E-B parking lot off Andrews Hwy.

When the man confronted the would-be thief, the suspect raised a wrench pipe with intent to hit the truck owner before getting into a silver GMC Arcadia.

The suspect then backed out and struck the man several times before quickly leaving. No one was reported injured.

Anyone with information on who this man is asked to contact the Midland Police Department's non-emergency line at 432-685-7108 or Midland Crime Stoppers at 694-Tips in reference to case # 191118055.

Odessa man murdered outside of his home

One injured in hot oiler explosion near Fairgrounds