Border agents found the teen at the I-35 checkpoint. 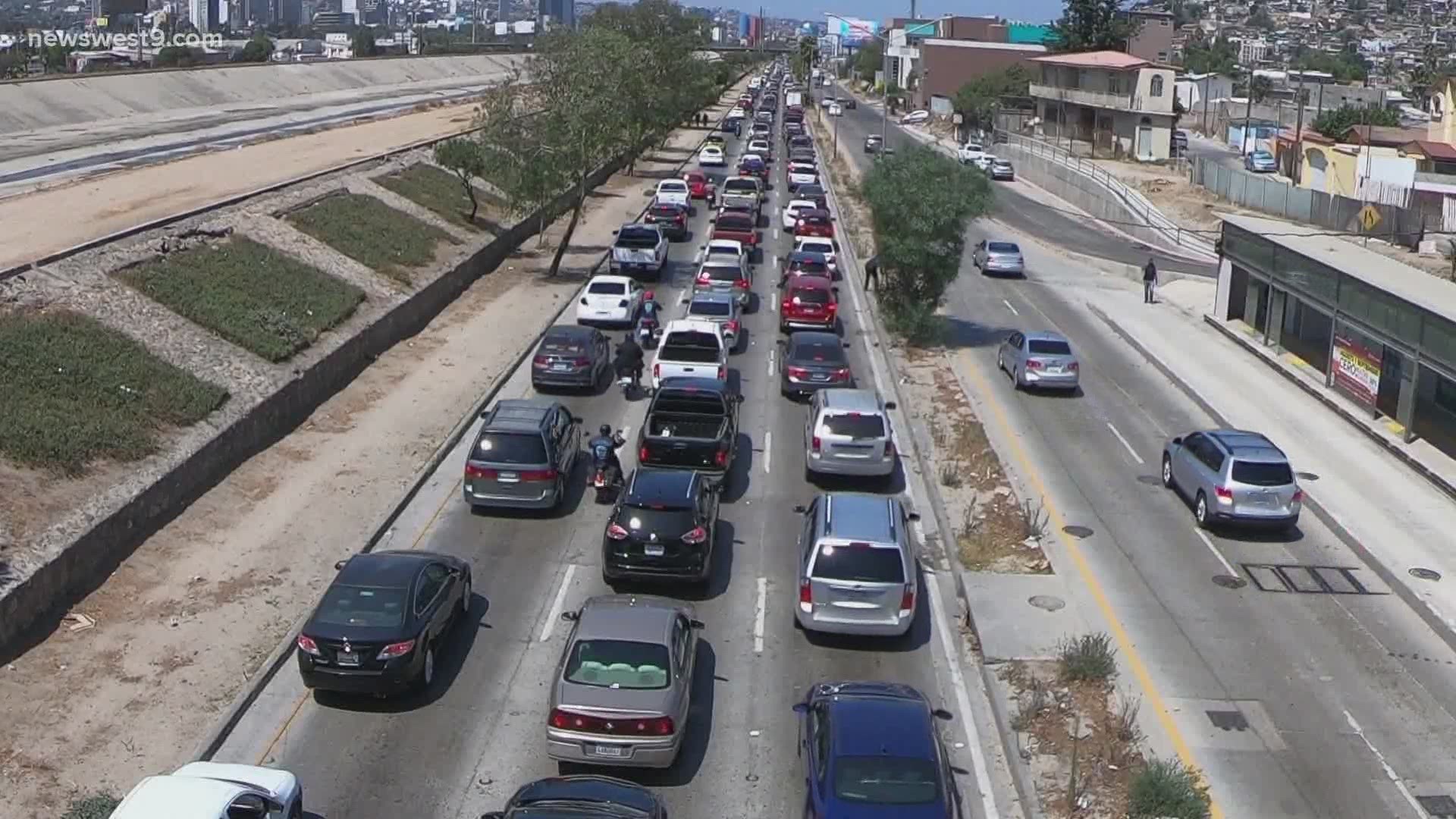 LAREDO, Texas — Update: The Webb County Sheriff's Office in Laredo has released some information in the case of a missing Odessa teen.

Jorge Carlos Leyva Santana, 28, has been arrested and charged with harboring a runaway.

The teen, who had been missing since May, was taken to the Webb County Youth Village and will undergo a forensic interview at the Child Advocacy Center.

Border Patrol reportedly discovered the girl hidden inside a truck tractor during an inspection. Agents confirmed her as a runaway from Odessa and contacted the Odessa Police Department.

A missing Odessa teen is safe after she was found near the U.S.-Mexico border last week.

Laredo Border agents posted to social media say the missing teen was hidden inside of a tractor-truck at the I-35 checkpoint. She was reported missing out of Odessa, Border Patrol says.

US Border Patrol Laredo Sector
K-9 alert leads Laredo North agents to the discovery of 13 ind... ividuals inside a commercial box truck at the I-35 checkpoint on a day and time when the local temperature was nearing 100-degrees. Smugglers continue to endanger the lives of individuals they exploit by placing them in compromising, enclosed places without regard to high temperatures, PPE, or means of escape.

Deputies with the Webb County Sheriff's Office took both the teen and driver into custody. No word on who was driving the 18-wheeler or when the teen will be reunited with family.