The shooting at Al's Grocery injured a man and two teens. 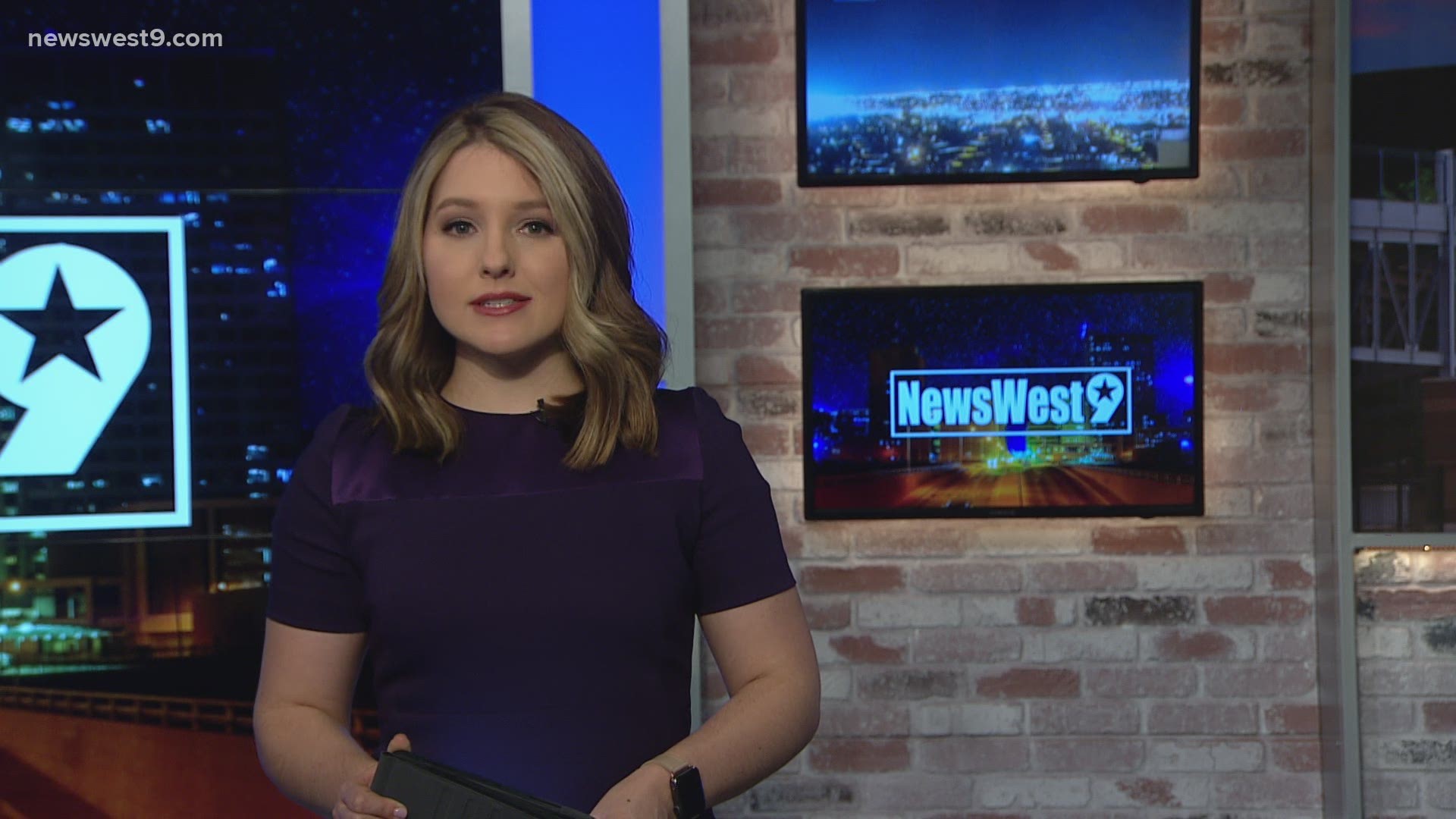 MCKINNEY, Texas — A Midland man wanted in connection with a shooting in Midland has been arrested in McKinney.

For more on this story, you can click or tap here.