So what happened? That is what all parties involved are working to figure out. 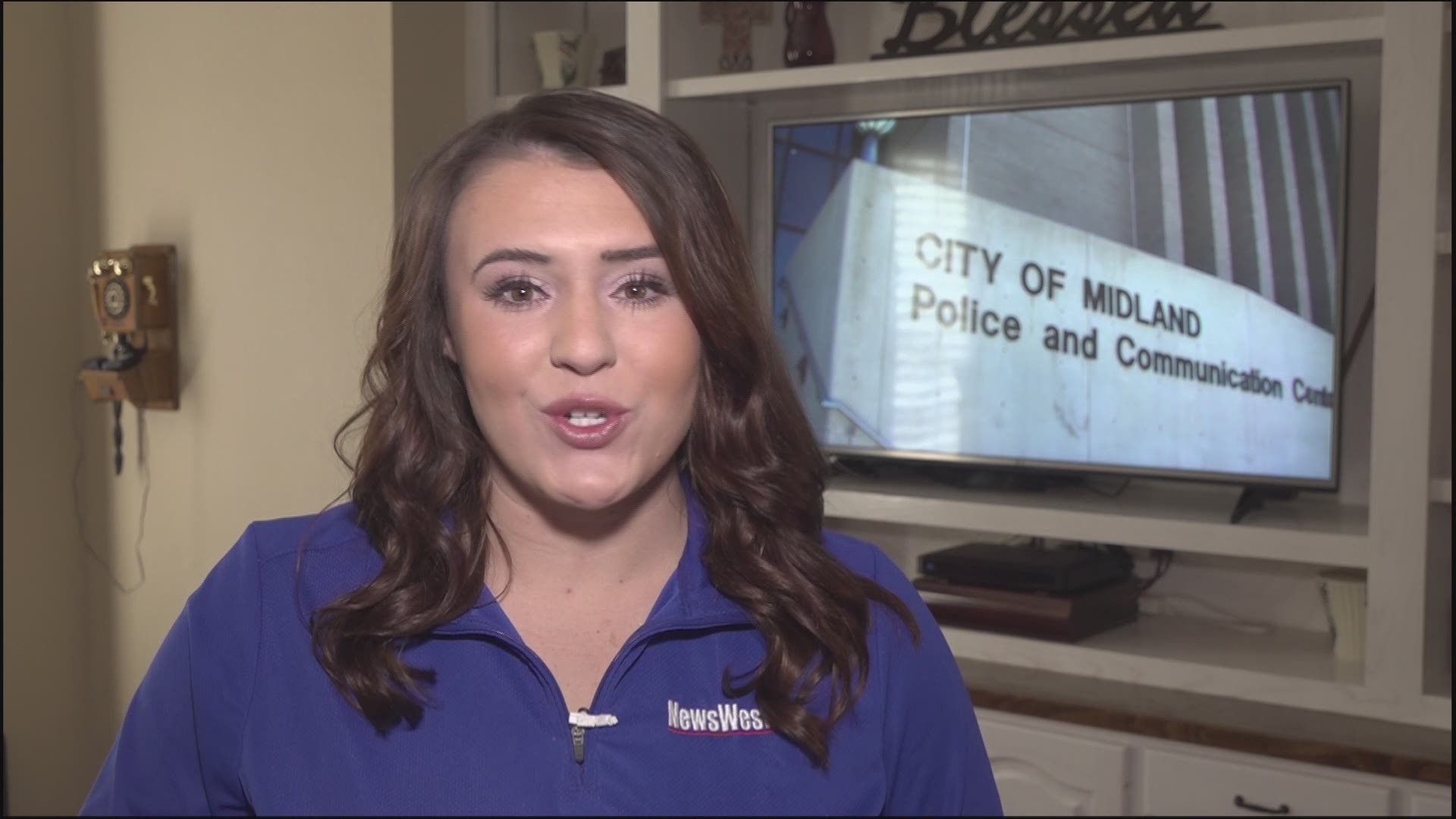 MIDLAND, Texas — It is a video that has been circulating on social media, showing a Midland Police officer kicking a teenager.

The video now has over 37,000 views on Facebook and has been shared hundreds of times.

So what happened? That is what all parties involved are working to figure out.

The mother of the teen behind the wheel says her sons and their friend were parked along Florida Avenue, with a large group of other teens, about to go on a Sunday cruise.

That is when officers approached their truck and one of them was kicked while he was already on the ground.

According to the city's spokesperson, Erin Bailey, "Midland Police Department was dispatched to the area of Florida Avenue between Big Spring and Lamesa in reference to complaints of criminal trespass and street racing."

It is a video that has been circulating on social media, showing a Midland Police officer kicking a teenager. The video now has over 30,000 views on Facebook and has been shared hundreds of times. So what happened? That is what all parties involved are working to figure out?

Fernando Rodriguez, the 16-year-old, Midland High School student, is doing okay. His chest is bruised but he is doing alright.

“We got off and we stood outside of the truck," Fernando said. "And then the officer came out and said get on the ground and that’s when I got kicked.”

But according to Midland Police that is not what happened. The city describes the exchange you see in the video differently.

"With weapons drawn, the officers positioned themselves between the lone officer and encroaching subjects while directing them to the ground. Two of the three subjects refused to comply – one crouching while remaining balanced on his feet and the other reaching behind him as if to retrieve a weapon. In response, the two officers engaged the subjects with approved front push kicks – effectively forcing both to the ground for handcuffing."

The city says at the conclusion of the investigation and as a direct result of COVID-19 protocols, no arrests were affected and all subjects released.

“They did not get any tickets, they did not get asked for a drivers license or registration," Marisela Chavez, Fernando's mom said. "They just assumed they were bad kids and told him to get on the floor.”

Marisela said she filed a complaint with the police department Monday morning, and messaged Patrick Payton, Midland's mayor about it.

“We cannot allow things like this to happen, especially to our teenagers," Marisela said. "They treated them like criminals not even the massive shooter from El Paso got treated like my kids got treated last night.”

She wants to see action taken to set an example, and ensure this does not happen to another family.

“I’m not gonna take them getting a slap on the hand and stay home with paid leave for a week," Marisela said. "That’s not gonna be enough for me, I want justice because that cannot be happening around Midland."

As for Fernando, he says the whole experience has changed how he views police.

“They are suppose to protect us, not mistreat us," Fernando said.

The police department is doing an internal report related to the application of force and says charges are pending.

As to what charges those may be, that is unknown at this time.

NewsWest 9 will continue to update you on the situation as we learn more.