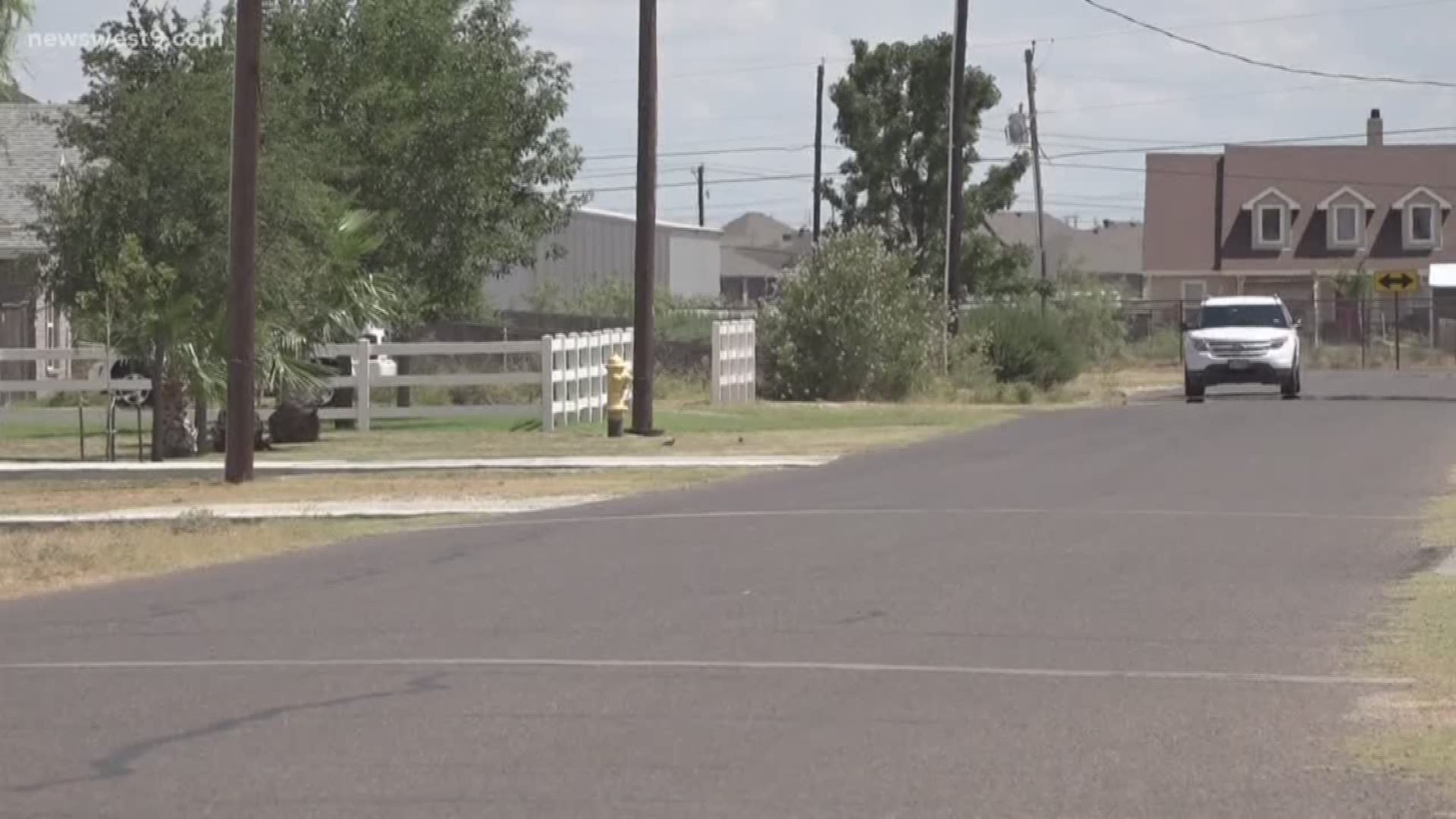 MIDLAND, Texas — Police in Midland are investigating after one man was killed in a shooting.

Officers responded to the 3900 block of Tumbleweed Train in reference to a shots fired call just before 5 p.m. on July 22.

Upon arrival, police found Christopher Bruckner, 51, who had been shot. He was pronounced dead at the scene.

Another man at the scene was taken into custody by MPD for questioning.

No charges have been filed at this time and the investigation is ongoing.