The shooting reportedly took place in the parking lot of Triple Threat Bar. 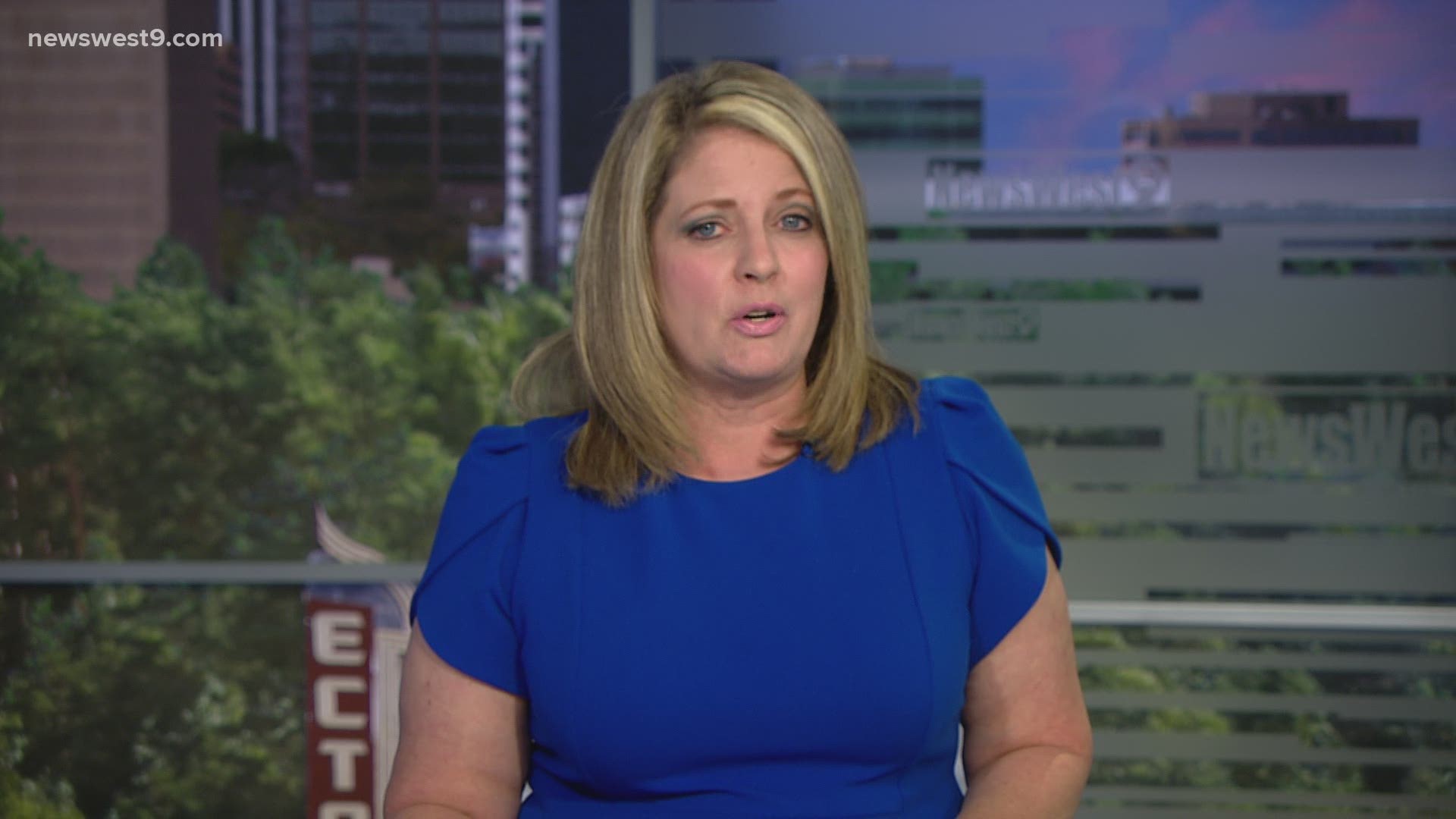 MIDLAND, Texas — Midland Police are investigating what they believe to be a shooting between rival motorcycle gangs.

Around 9:50 p.m. on September 2, police responded to a shots fired call in the 200 block of Andrews Highway.

Officers spoke with witnesses and located two shell casings at the scene.

Shortly after, a gunshot victim came into the Emergency Room by a private vehicle.

The gunshot victim, identified by police only as a man from San Antonio, stated he had been assaulted by a man in the parking lot of Triple Threat Bar.

According to the victim, a white man assaulted the victim with a baseball bat before shooting him in the buttocks.

MPD says the victim did not wish to pursue charges and refused to cooperate with authorities any further in the investigation.

At this time, police believe the suspect or suspects in this case are members of rival outlaw motorcycle gangs.

No more information is available at this time and the investigation is still underway.