The deceased man was found in the area of Louisiana and Broadway. 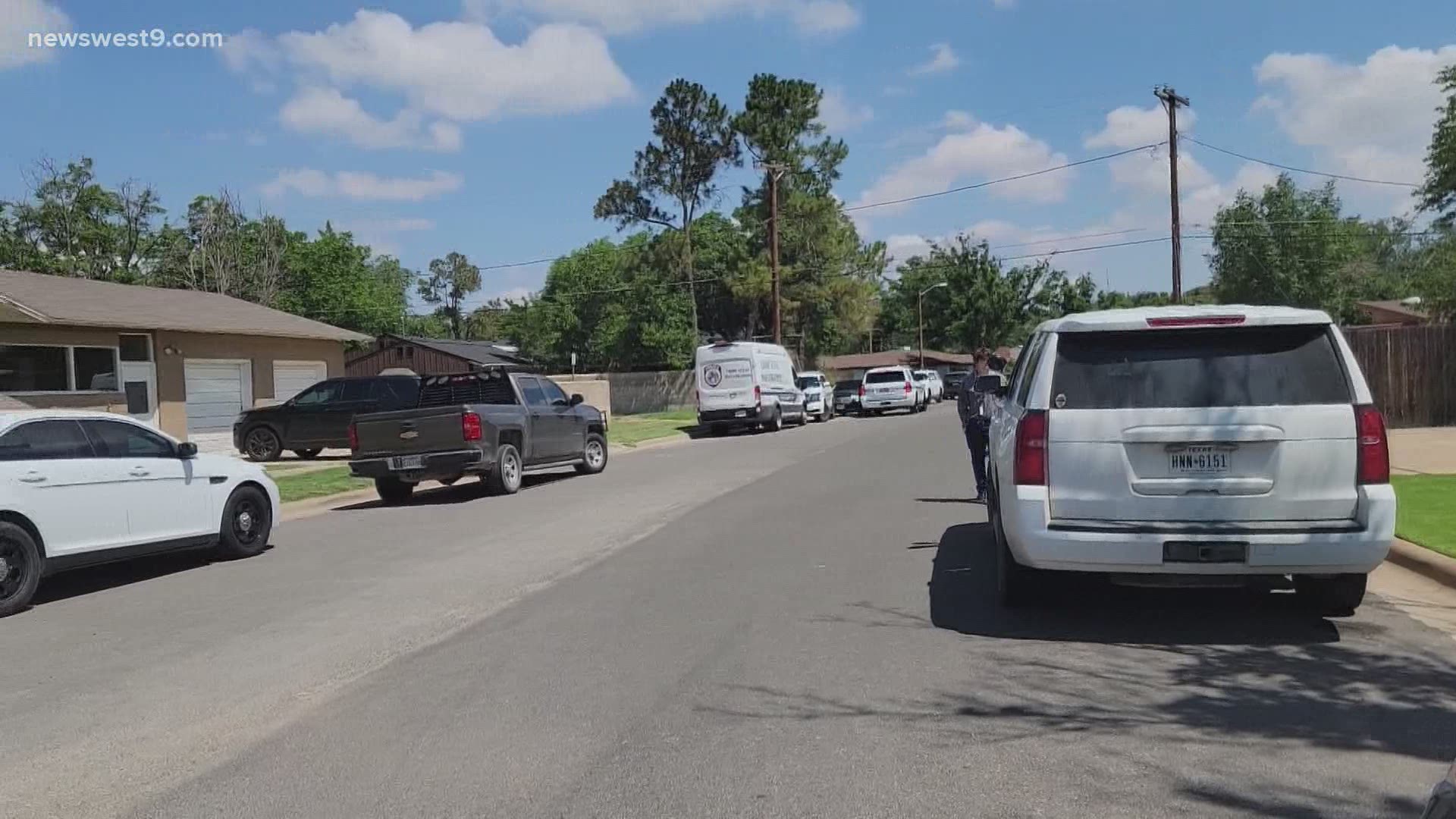 The FBI tells us they were called in by Midland police to help with the case because it appears to involve extortion for money.

This is all the information we have at this time. We will update this story as more details become available.

Midland Police are investigating after a deceased person was found in the 1700 block of Louisiana, near Broadway.

According to MPD, William Fuentez, 19, was found in the alley after police were dispatched before 7 a.m.

Neighbors describe the incident as unnerving. Richard Hodgson, who lives across the street, didn't know what was going on when he first saw all of the police cars outside.

In fact, Hodgson had been walking his dogs when he saw all the commotion.

"When I first went out, there were about six police cars," Hodgson said. "When I came back, the street was just covered with police. The alley was closed off. They were down the alley, and then I heard that they found a dead body down in the alley and that kind of bothered me."

While he is aware that crime happens, he doesn't expect it to happen in his neighborhood.

"19-years-old? That’s unnerving for this area because this is a nice neighborhood and knowing it was just a teenager, I don’t know what to expect," Hodgson said. "Times are crazy, that’s all I can say."

It was a young life cut short, leaving many asking one question. Why?

"It just baffles me," Hodgson said. "19, although I can say I might not know where I was at 19, but that would be different because I was traveling and going to school and all that stuff. His life just started. Why would anybody want to kill him? It just doesn’t make sense to me. No kid, teenager deserves to be dead at 19. Nobody deserves to be dead at any age really in a sense, but I don’t know."

While there is no further information at this time, police say it is being investigated as a homicide and next of kin has been notified.

No further information is available at this time. 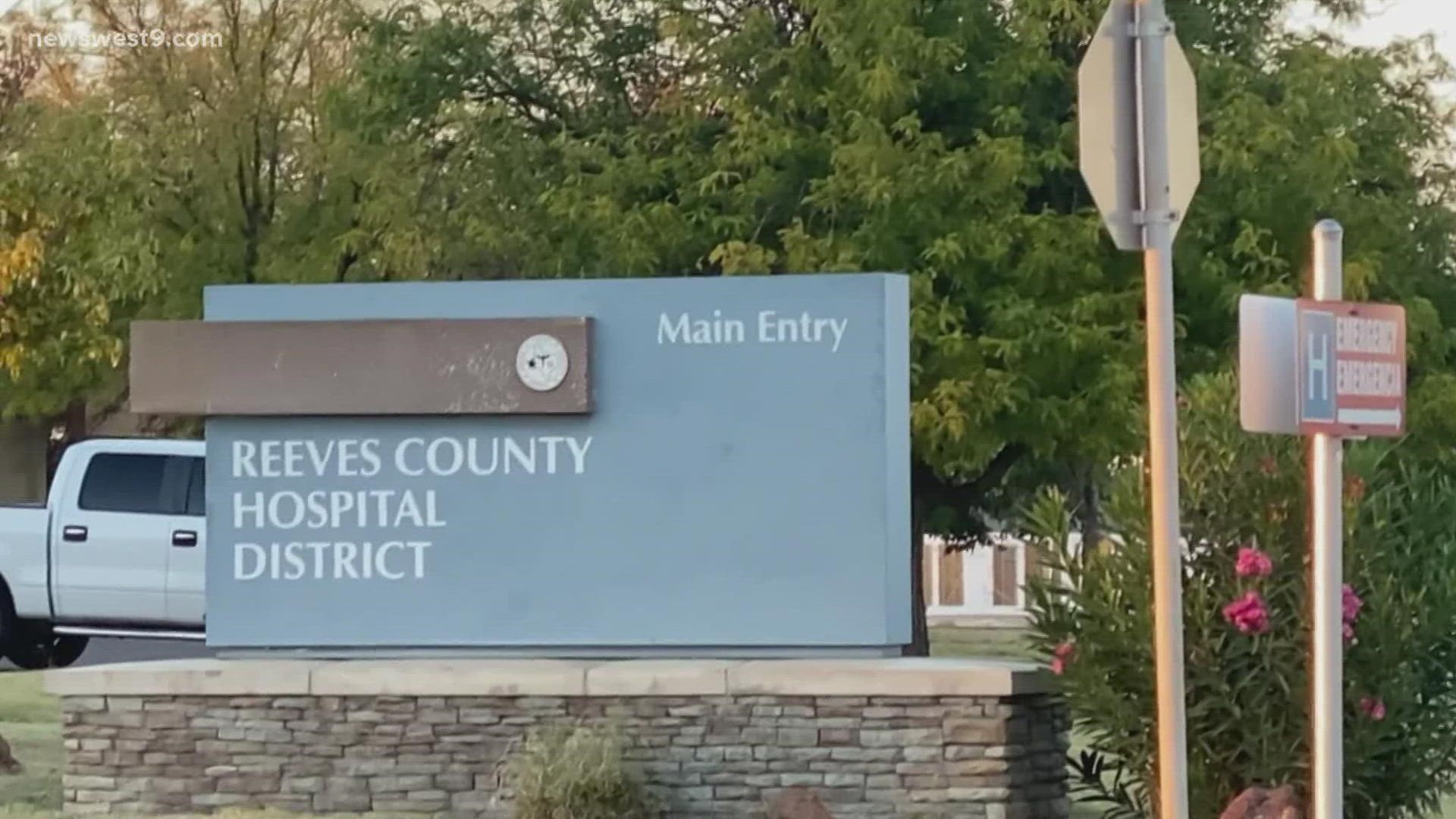