The teens were found in an apartment complex Friday morning. 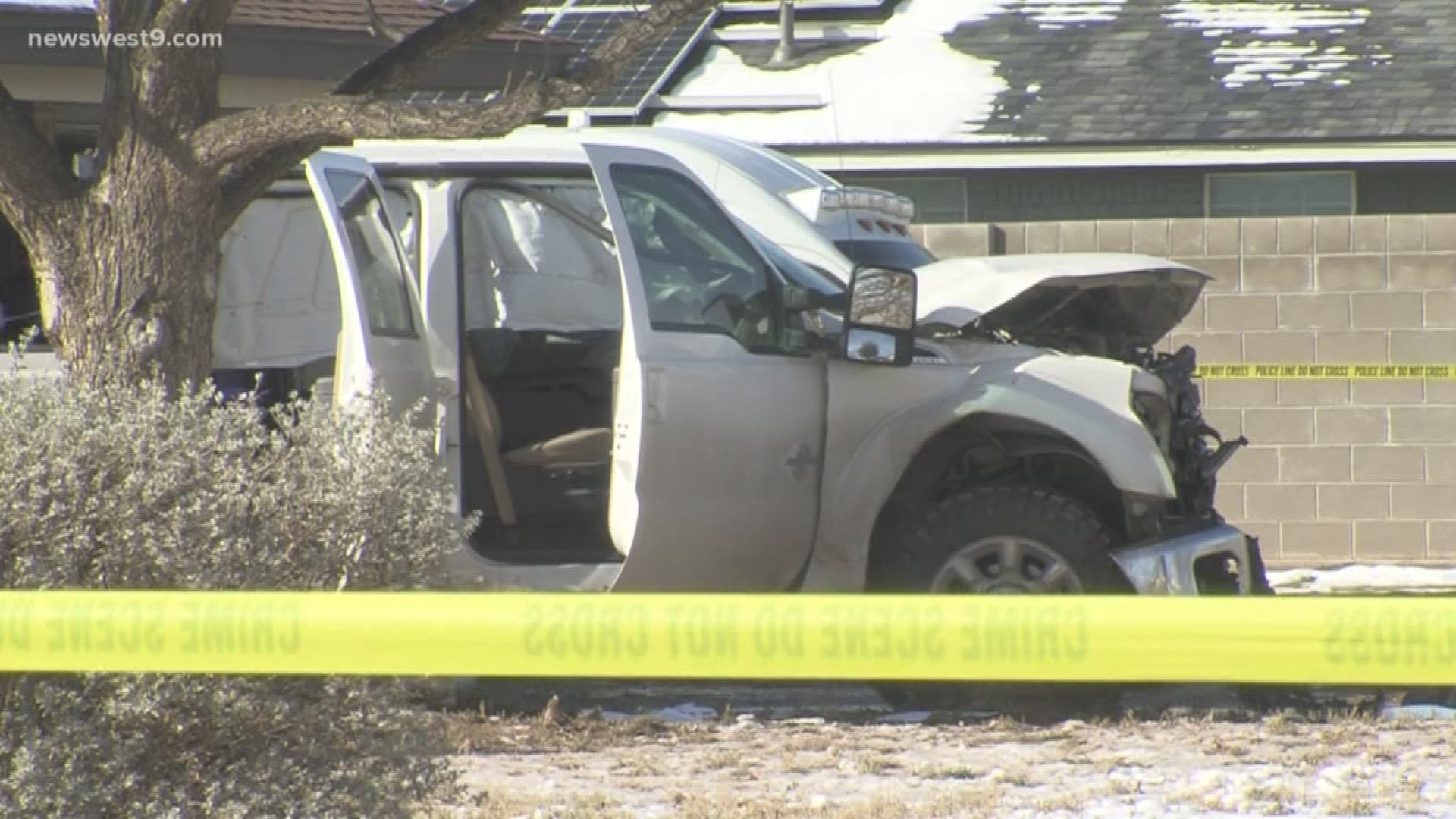 MIDLAND, Texas — Three Midland teens are in jail, accused in connection to a deadly hit and run crash that killed an 11-year-old girl.

The crash happened Friday morning on Eisenhower and Leisure. Police say the teen driver stole a truck and crashed into a car at that intersection. The teens jumped out of the truck and ran away.

The young girl was a passenger in the car they hit.

A nearby neighbor heard the accident. He knew something was horrible had just happened.

From there, police say the teens stole another car on the 3700 block of Roosevelt. They crashed that car near the intersection of Alpine and Douglas. Witnesses say they saw the teens jump out of the car and run down an alley.

The teens were found a short time later inside of an apartment on N. Midkiff.

They have been arrested and charged with murder, unauthorized use of motor vehicles, fleeing the scene of a crash and aggravated assault with a deadly weapon. 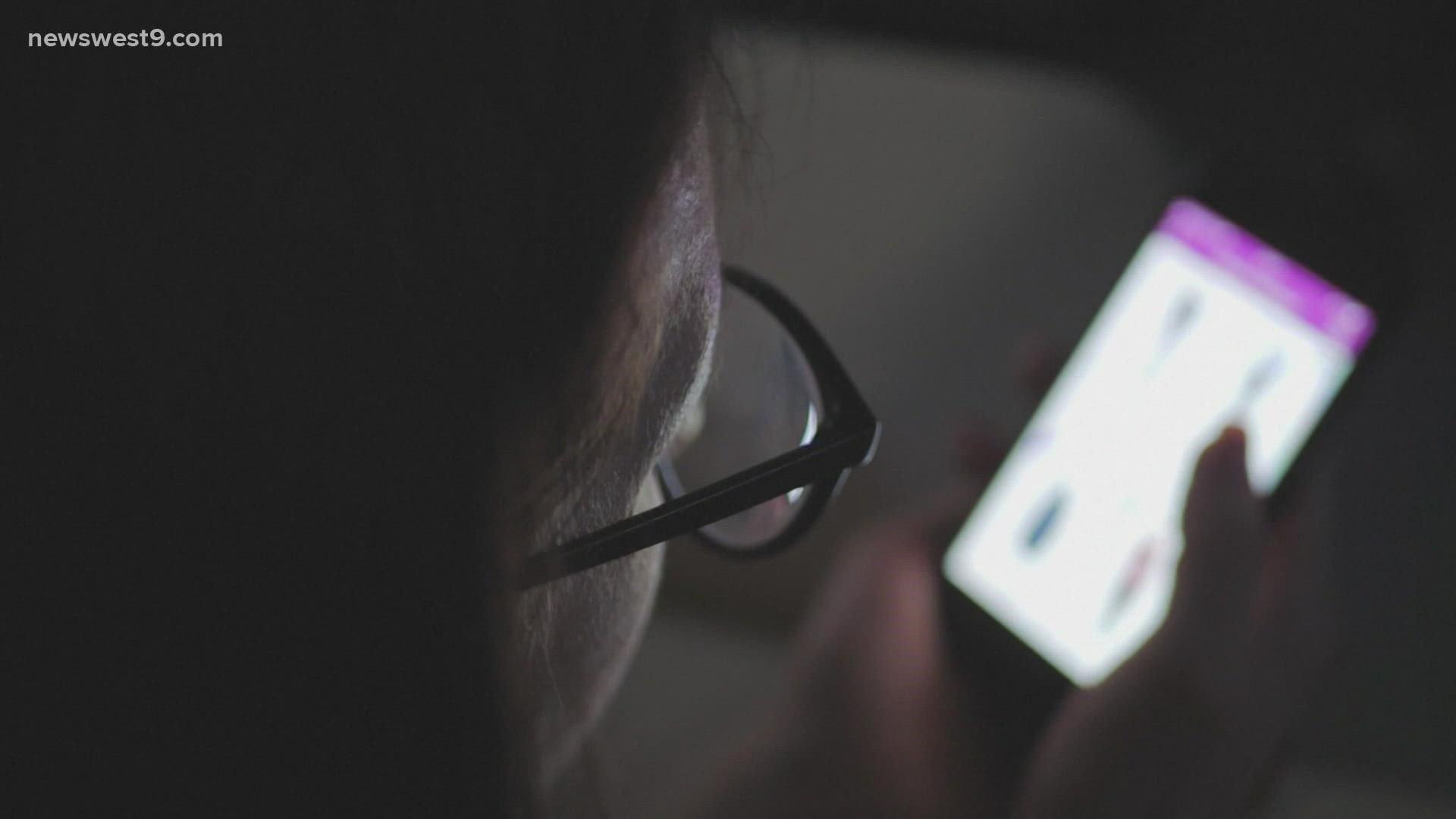