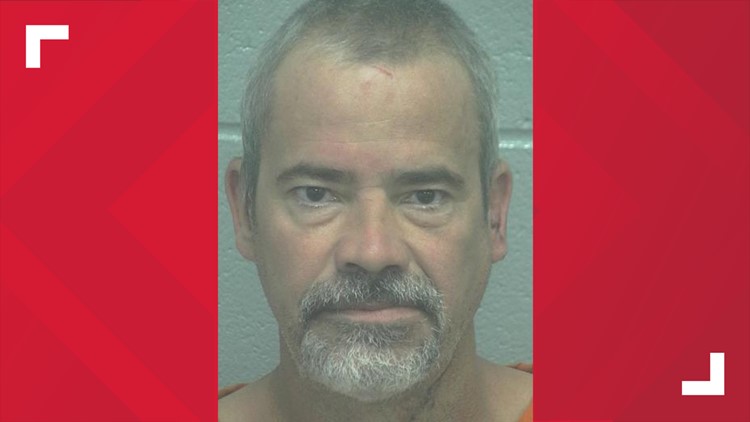 MIDLAND, Texas — A Midland police officer was taken to the hospital after being shot Thursday morning.

The officer was responding to a disturbance call in the 3000 block if W. Illinois around 12:30 a.m.

The officer was shot in the leg and taken to the ER with non-life-threatening injuries. He has since been released.

The suspect, identified as Brian Rubin, 46, was not injured and has been taken into custody. He has been charged with Aggravated Assault Against a Public Servant and no bond has been set.

Texas Rangers have taken over the investigation.