Many students gathered at a memorial on campus to remember the life of 15-year-old Leilah Hernandez. 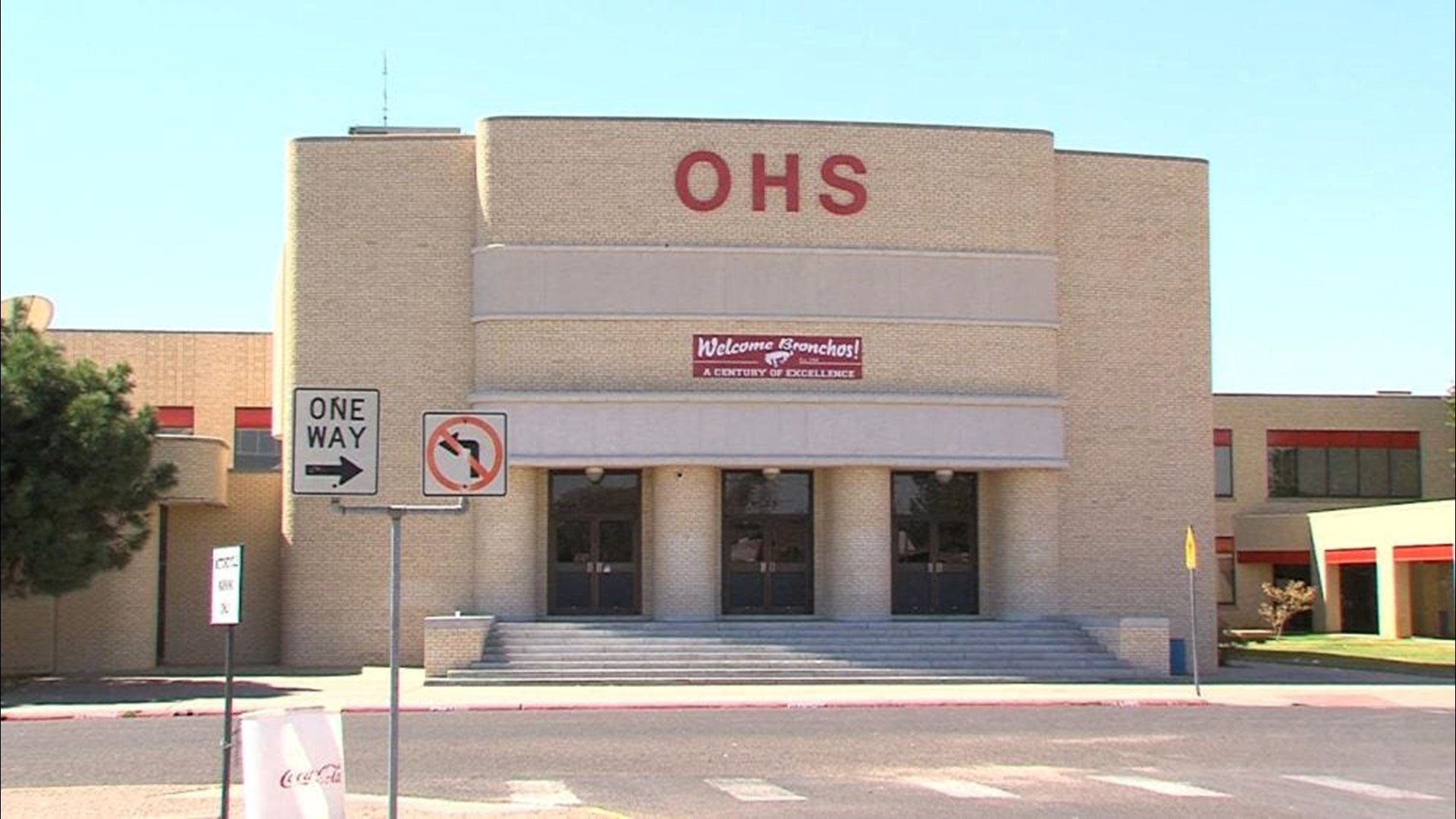 ODESSA, Texas — As Odessa High School students returned to school Tuesday morning, the district prepared to help students through any trauma they may now be facing.

Many students gathered at a memorial on campus to remember the life of 15-year-old Leilah Hernandez. She was one of seven victims who died as a result of Saturday's mass shooting that left 25 others injured, Including her brother.

Nancy Vanley, the director of guidance and counseling at Ector County Independent School District said some students were calm, while others were in tears. She said many may not have processed just yet, what happened in their community.

RELATED: Here are the victims of the Midland-Odessa shooting

"This was not an isolated event. It was community-wide and so it's been a very traumatic thing for us so we want to provide the kids that space to be able to grieve and be able to help each other,” Vanley said.

As the community of Odessa deals with the loss, students are being offered counseling. More than 100 counselors were made available to students throughout 40 schools in the district as well as therapy dogs.

“We're just going to continue to provide whatever support they need, but they need to let us know too,” Vanley said. “If your child saw something or (was) directly involved in something, we need to know that because we can help them begin that process. And if we don't know we can't do it."

Vanley said the district has a lot of work to do as students deal with the loss of one of their own and others in the community.

According to the district, they know this is just the beginning of the healing process. They will continue to offer counseling services as long as they’re needed.

The district now has a site for crisis resources for anyone who needs it.

RELATED: Twin sister of USPS worker killed in Midland-Odessa shooting: 'I wish this was just a dream'