Odessa hospital trained to care for victims of mass shootings

Medical Center Hospital had been preparing for when -- not if -- a shooting like this would happen. 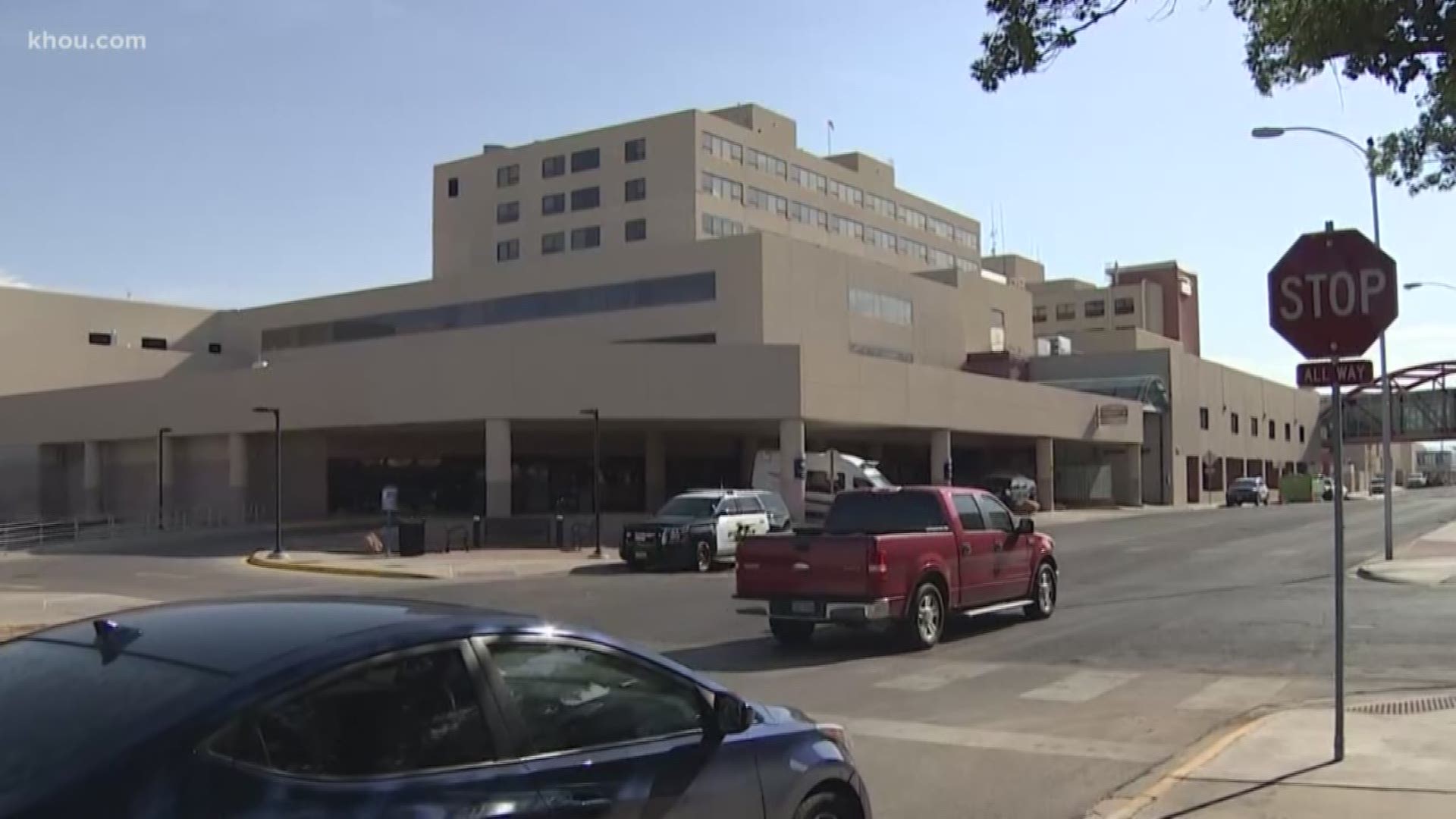 ODESSA, Texas — The tragic events in West Texas tested how hospitals in smaller communities like Midland and Odessa would react to a mass shooting situation.

The gunman killed seven people and injured 22 others.

RELATED: These are the names of the victims in the Midland-Odessa mass shootings

The victims were rushed to hospitals including Medical Center Hospital in Odessa.

Dr. Sudip Bose, medical director for Odessa Fire Rescue and EMS services, said MCH being prepared for the unexpected is how staff at the hospital tackled a mass shooting in their own backyard.

“We are very well equipped for trauma,” Dr. Bose said.

“What they all did didn’t happen randomly," he said.

The war veteran said the hospital has been planning for something like this for years.

“What you have to do from my combat experience in the past in surviving in Iraq is you have to prepare in peace time for war,” Dr. Bose said.

He said 14 patients came into the emergency room after the shooting.

Dr. Bose said the challenge isn’t how to take care of injuries but figuring out what may cause problems.

“It’s not always the emergency room that’s necessarily the bottleneck,” Dr. Bose said. “It may be the operating room staff. It may be the blood that we need. It may be certain supplies.”

He stressed the Midland/Odessa shootings prove everyone needs to be ready to jump into action no matter who you are and where you live.

“Take a basic life support class,” Dr. Bose said. “Do you know what a stop the bleeding kit is? Do you know how to stop bleeding?”

They’re lifesaving skills he says are needed more than ever.

RELATED: In the shoes of a killer: following the Midland-Odessa shooting