As we approach the one year anniversary, the families are putting a purpose to their pain. 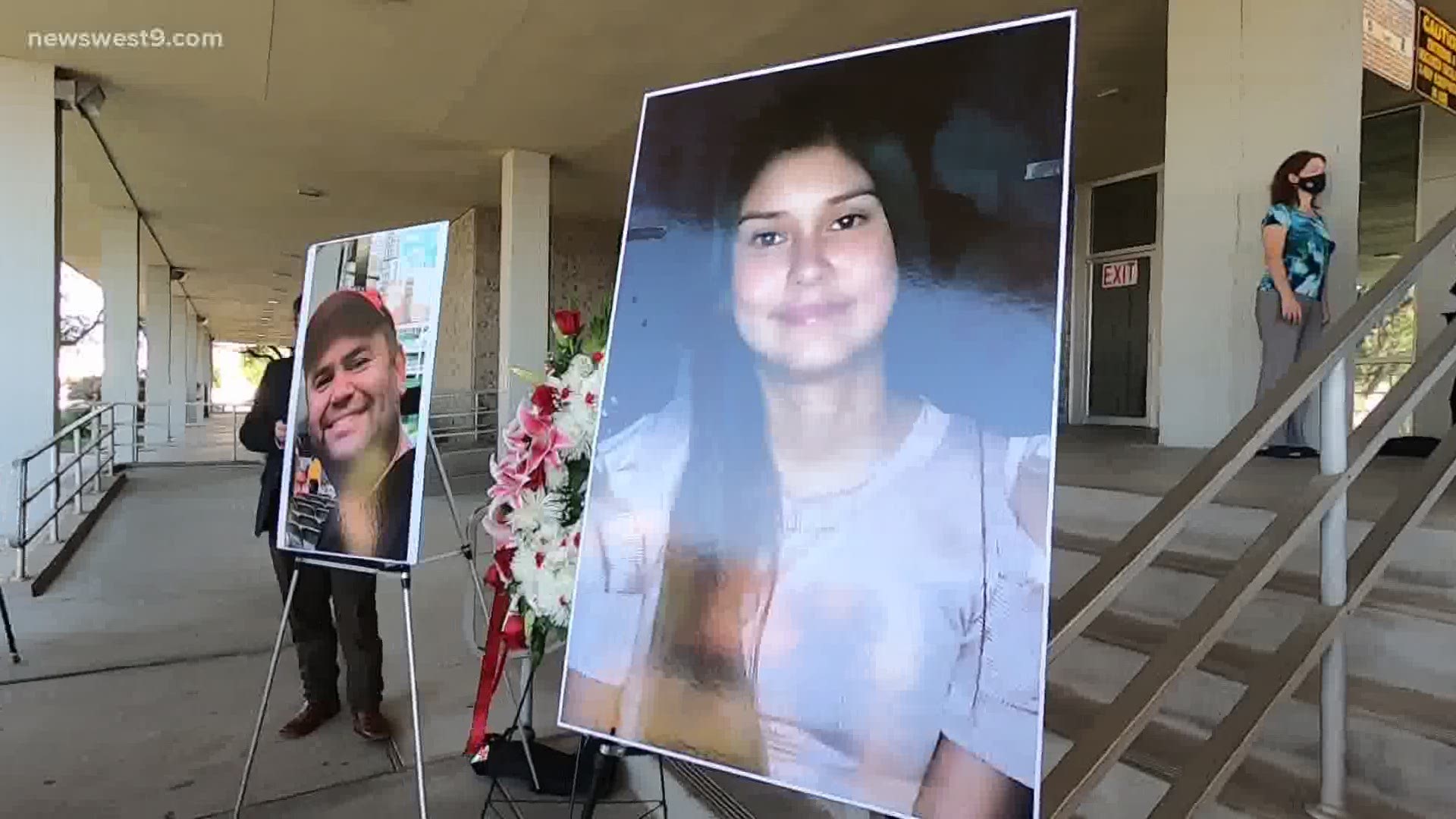 ODESSA, Texas — It was a morning filled with prayer, anger and tears as two families stood on the steps of Ector County Courthouse Friday explaining why they are suing the gun manufacturer and dealer who sold the Aug. 31 mobile mass shooter his rifle.

The lawsuit alleges the company, Anderson Manufacturing, negligently sold firearms and gun parts to, "an unlicensed dealer of weapons."

They say now it is time for courts to get to business.

“We refuse to sit back while unlicensed assemblers of guns sell guns to people like Seth Ator, who come to them with tear drop tattoos, a long history of criminal behavior and mental illness who failed a background check in 2014," Carla Griffith, Joe Griffith's sister and mobile mass shooting victim said.

“We need more background checks,” that is the theme of this morning’s press conference involving family members of the mobile mass shooting. @newswest9 pic.twitter.com/ruLOcrN1yL

Over two dozen guns were seized by the Bureau of Alcohol, Tobacco, Firearms and Explosives. He is named as a defendant in the suit.

“You don’t get to sit back on your haunches and sell a gun to anybody walking into your home," Griffith said. "You don’t get to do that and not face some kind of charge, you messed with the wrong family.”

The families clarified that this is not a second amendment issue, but rather a humankind issue.

“I support the second amendment, I believe whole hardheartedly in it but we can have common sense laws that can protect all of us,”  Griffith said.

Both families are pushing for extensive background checks, hoping that not just anyone can purchase a weapon.

Because as we approach the one year anniversary, the families are putting a purpose to their pain.

“I feel him today but we would feel him more if we could have some legislation changed and could have background checks on private sales," Griffith's sister said. "You must have a background check if you want to work at Starbucks, why don’t we have that for an AR15 or an AM15?!"

The families believe if a background check had accrued on this particular gun sale, their family members would still be alive.

The two families will be seeking over $1 million in damages.

You can watch the press conference in its entirety here. 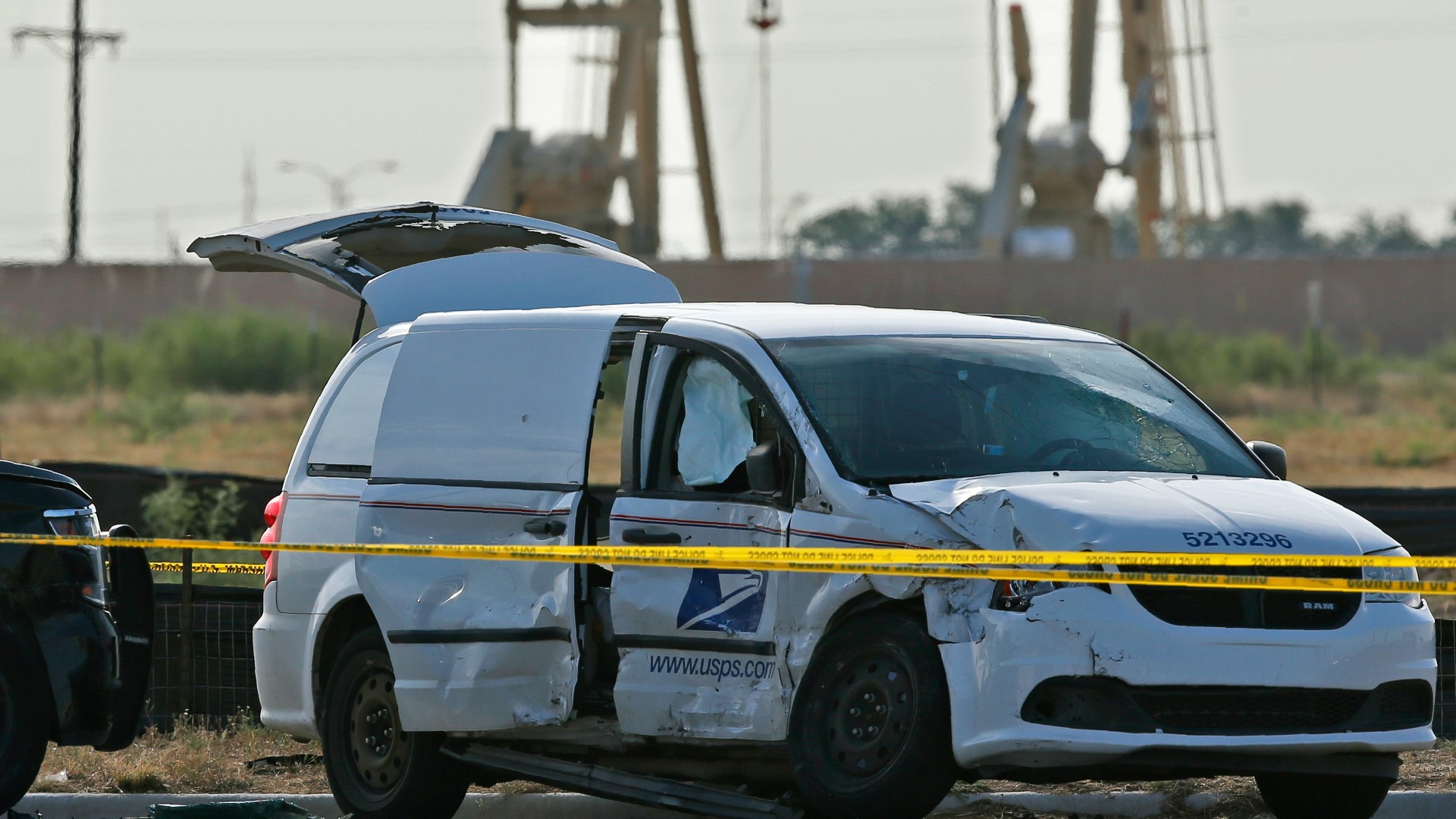