"We're just glad we could play a small part in the healing process for this community," said MCH Director of Communications Trevor Tankersley. 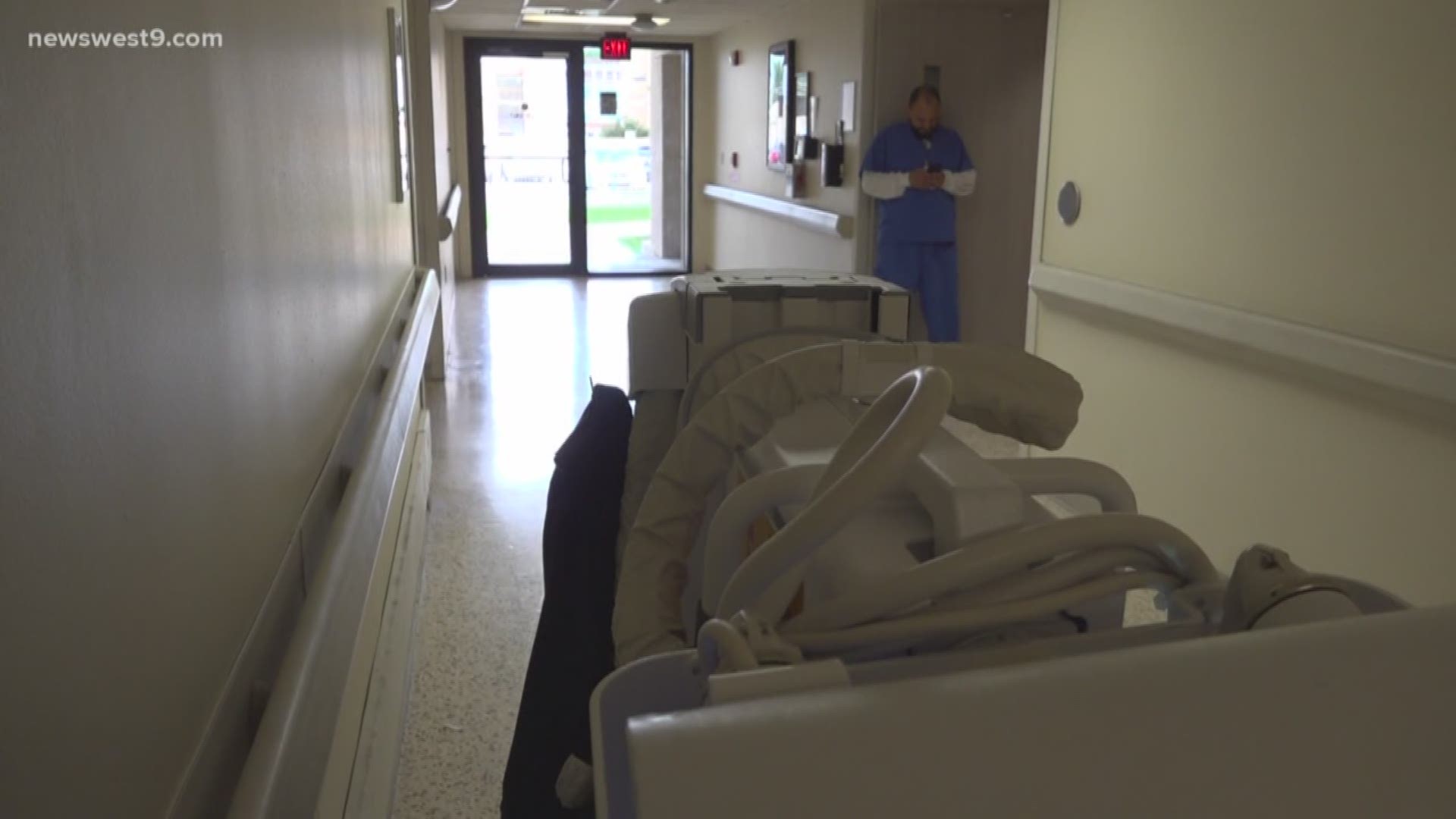 ODESSA, Texas — Not all heroes wear capes-in this case they came dressed in white coats and scrubs.

That's because Medical Center Health Systems is waiving all medical fees of the mass shooting victims they served on August 31st.

"This was not their fault," said Medical Center Hospital Director of Communications Trevor Tankersley.

The earliest a patient was released was within 24 hours, but the hospital had victims for up to 2 weeks after the shooting.

Hospital staff say they are still working on how fees will be covered, but fees will be taken directly from the hospital's budget and not their victims' assistance fund.

That's because that fund will be used for victim follow-up visits and procedures.

The grand total? MCH staff said they have an idea of how much they'll be paying but are waiting to hear how much the victims' insurance agencies will pay.

"We're just glad we could play a small part in the healing process for this community," Tankersley said.

We reached out to some of the victims treated at MCHS and they respectfully declined giving an interview or a statement.