Attorney John Sloan will be holding a press conference Friday about the lawsuit. 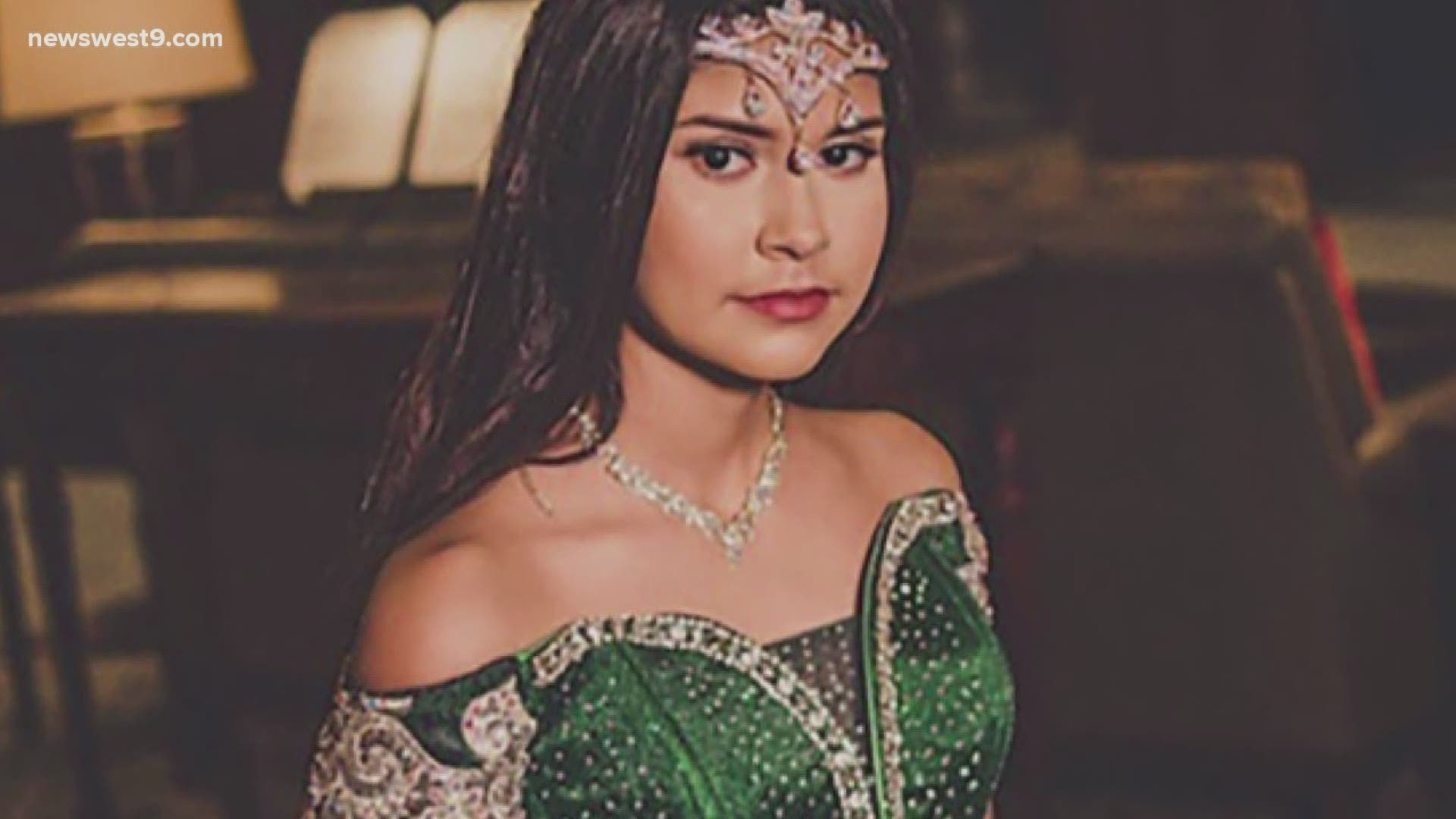 ODESSA, Texas — Attorney John Sloan says two families of victims of the August 31, 2019 mass shooting are planning to file a lawsuit against a gun parts manufacturer and supplier.

According to the attorney, the families of Leilah Hernandez and Joseph Griffith will be seeking over $1 million in damages.

One target of the lawsuit is Anderson Manufacturing, which is based in Kentucky. The suit alleges the company negligently sold firearms and gun parts to "an unlicensed dealer of weapons.”

“Anderson Manufacturing was obligated to exercise reasonable care in selling firearms to as to never needlessly endanger the public by arming prohibited or otherwise dangerous purchasers,” Sloan said in a press release about the lawsuit.

That unlicensed dealer, Marcus Anthony Braziel, is also named in the lawsuit. The Lubbock-based gun dealer allegedly sold the gunman a semi-automatic weapon.

Braziel is currently under investigation by the Northern District of the U.S. Attorney's office. His home was raided following the shooting and over two dozen guns were seized by the Bureau of Alcohol, Tobacco, Firearms and Explosives.

“Our clients want to hold accountable those who manufactured, profited from, and supplied the AR-style weapon used in the shooting,” said Sloan.

“They hope to impose accountability for the negligence of the defendants that might prevent future gun violence and future gun deaths in Texas and beyond.”

The lawsuit has not been filed as of Thursday night. Sloan will be holding a press conference at the steps of the Ector County Courthouse on August 28 at 11 a.m.

He says he will be filing the lawsuit immediately after the press conference.