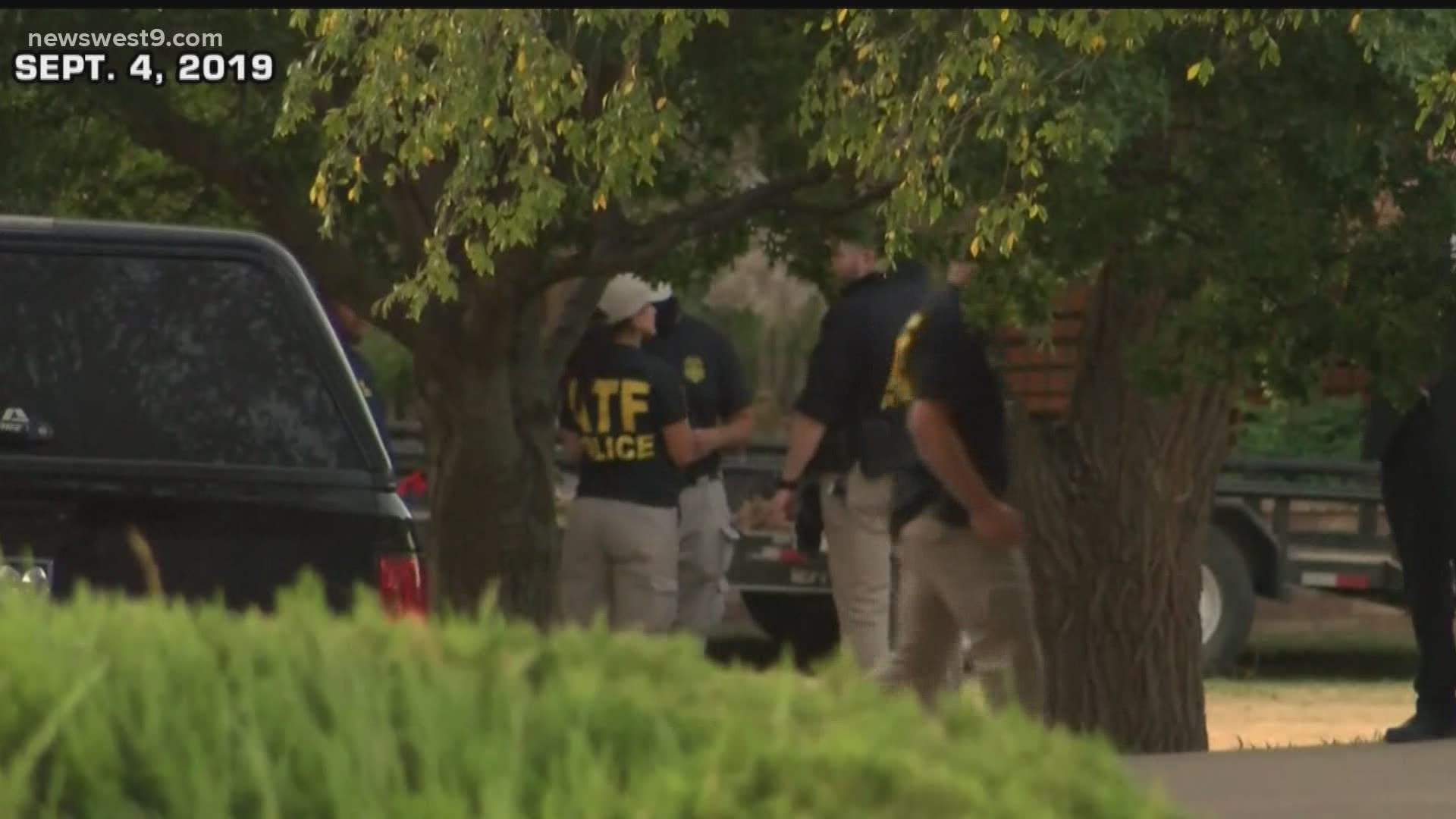 DALLAS, Texas — On Wednesday afternoon, the U.S. Attorney for the Northern District of Texas, Erin Nealy Cox, announced a major plea in a firearms case.

Braziel, a resident of Lubbock, plead guilty to selling guns without a license, as well as violating tax laws.

The prosecutors said that while not every sale of a firearm needs afederally licensed firearms dealer, a dealer who has a pattern of sales for profit must have a license.

Authorities believe Braziel is the person who sold the shooter the gun he used to commit the crime on Aug. 31, 2019.

While the gunman in the August 31 shooting was not explicitly named in the court documents related to the seizure, they do mention that Braziel sold an AR-15 rifle to an Odessa resident with the shooter's initials.

Braziel's home was raided in September 2019, and multiple guns were removed from inside.

Two of the families of the mass shooting victims' recently filed a lawsuit against Braziel as well as the manufacturer of parts used to build the weapon.