Landgraf has worked closely with the family of Leilah Hernandez to bring the bill to the Texas legislature. 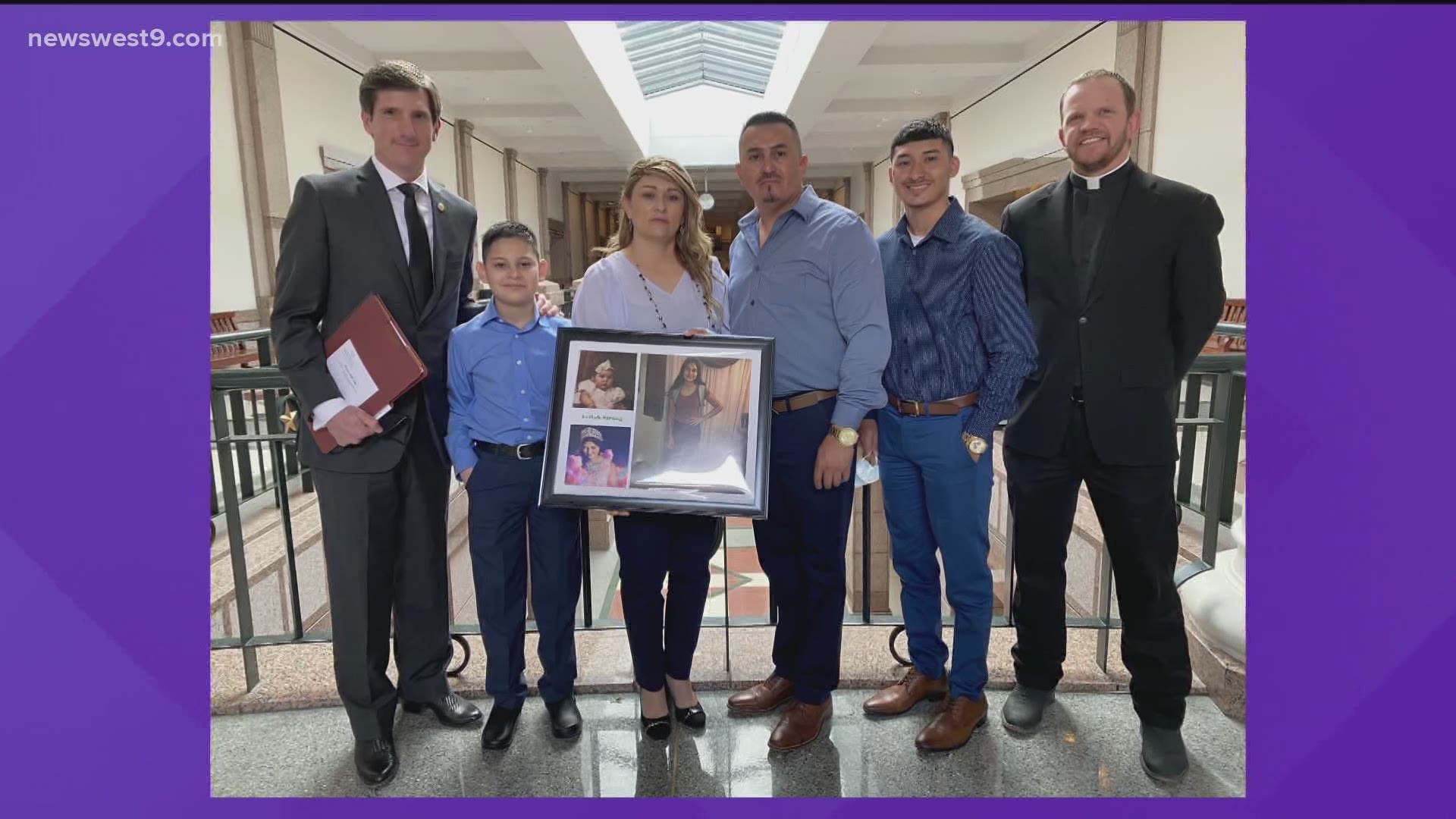 House Bill 103, filed with the Texas Legislature, would allow for "Leilah Alerts" to be sent out in the event of an active shooter situation, similar to Amber Alerts.

Texas DPS would create and manage the system and send out an alert when notified by local authorities.

Landgraf has worked closely with the family of Leilah Hernandez, a 15-year-old girl who was one of the victims of the August 31 mass shooting in Midland-Odessa.

“My hope is that the Texas Active Shooter Alert System will prevent other Texas families from enduring the grief and heartbreak that Leilah’s family has to live with for the rest of their life,” Landgraf said in a press release. “The goal of HB 103 is to save lives and assist first responders during active, mass shooting situations. This is an opportunity to keep Texans safe without infringing on anyone’s liberties.”

On March 11, the bill was approved by the House Committee on Homeland Security and Public Safety. It will now go to the Texas House of Representatives for consideration.