Midland man sentenced to 20 years for online enticement of minor

The man had been trying to solicit what he believed to be an eight year old girl. 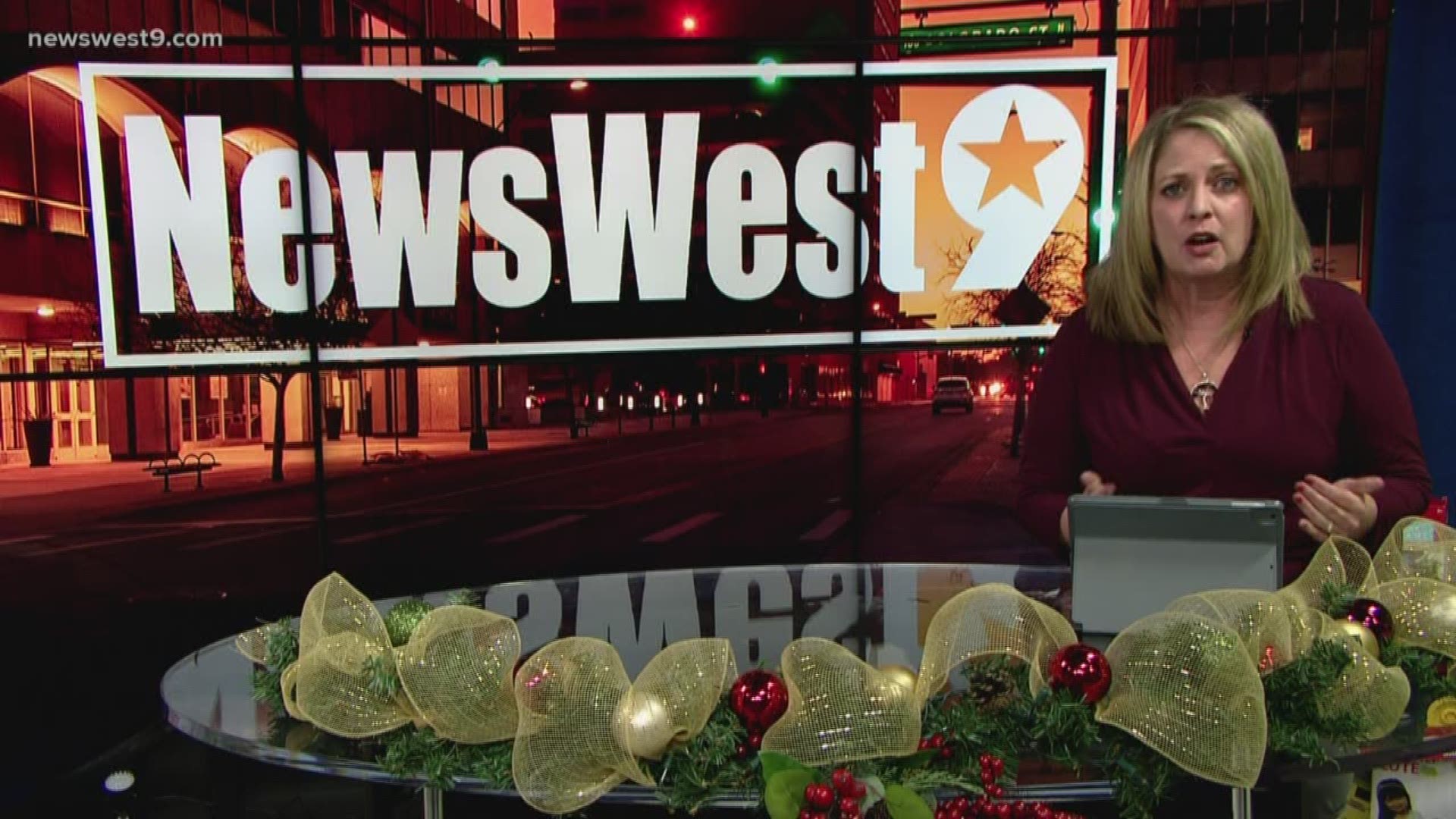 MIDLAND, Texas — A Midland man has been sentenced to 20 years in prison for online enticement of a minor.

Cole S. Crocker, 37, was convicted in September 2019 of one count of online enticement of a minor. His sentencing took place on December 4.

Crocker has also been ordered to pay a $50,000 fine, pay a $5,000 special assessment under the Justice for Victims of Trafficking Act and be placed on a supervised release for a period of ten years after completing his prison.

According to evidence presented at the trial, Crocker responded to an online advertisement from an undercover FBI agent. The agent and Crocker began corresponding and the agent told the man he had access to an eight year old girl for sex.

Crocker expressed interest in this, and engaged in multiple recorded phone conversations with the agent discussing him meeting up with the eight year old.

When Crocker arrived at the agreed upon meeting place in Midland, he was arrested.

The investigation was a joint operation between Texas DPS and the FBI.

“The defendant in this case attempted to have sex with an eight-year-old girl—eight years old. I would say that parents can rest easy with this man in federal prison, but there are so many more predators like him. We remain committed to the fight against child abuse,” stated U.S. Attorney Bash.