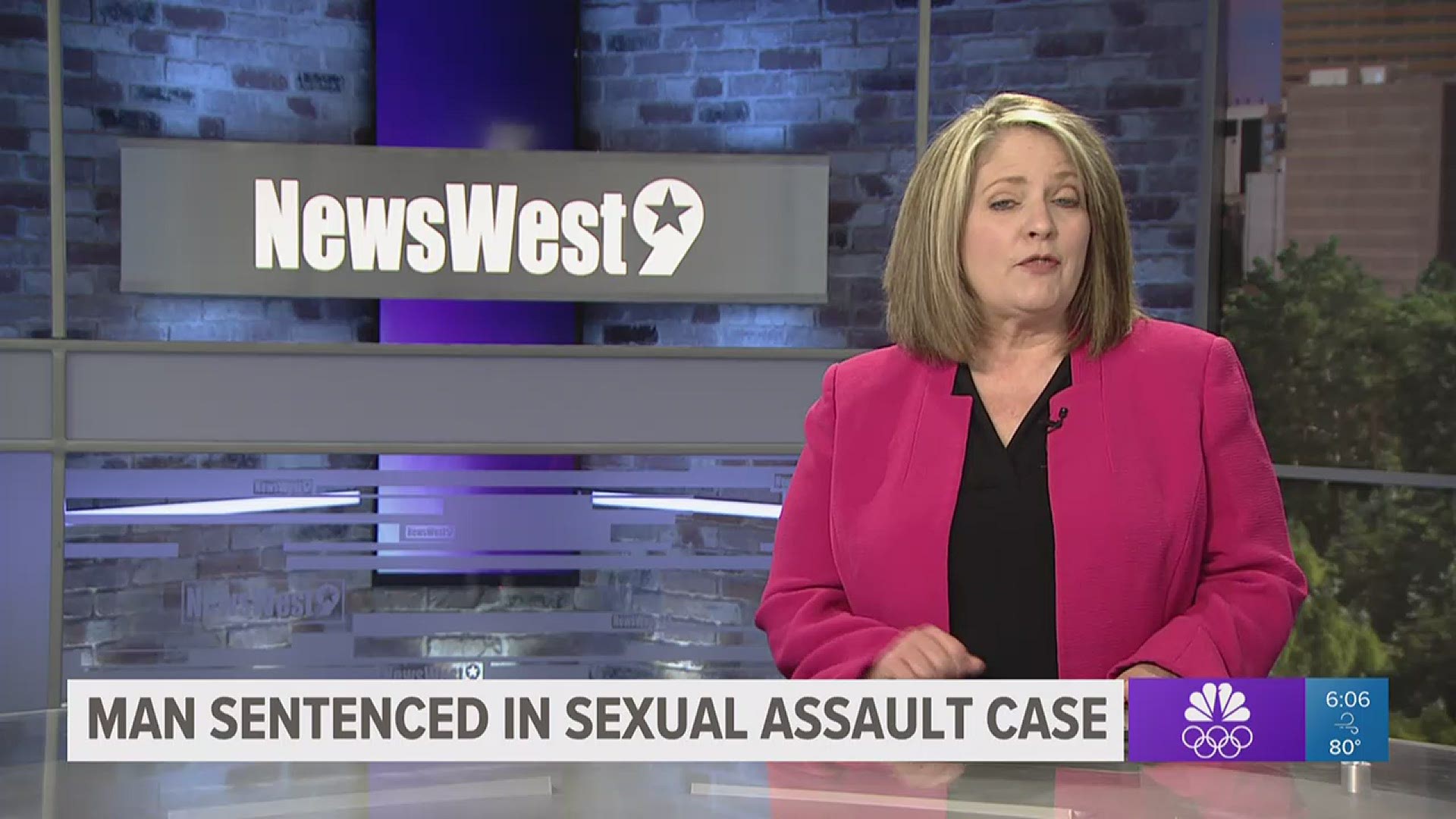 MIDLAND, Texas — A Midland man has been sentenced to 75 years in prison for a sexual assault incident involving a young child.

33-year-old Brandon Leo Walker was found guilty by a jury on the offense of Aggravated Sexual Assault of a Child.

Judge Jeffrey Todd Robnett granted the State's motion to stack the sentences. This means walker will have to complete his first case, before serving time for his second case.

Walker will serve out his 75 years on his first case before being eligible for parole after 30 years have been served on his second case.

The evidence showed that Walker sexually abused a relative when she was 8 and 9 years old as well as molesting a cousin that spent the night with the relative. She was also 8 or 9 years old.

Walker also have multiple images of child pornography that were found on his phones. The images were identified as his relatives.