No charges have been filed at this time. 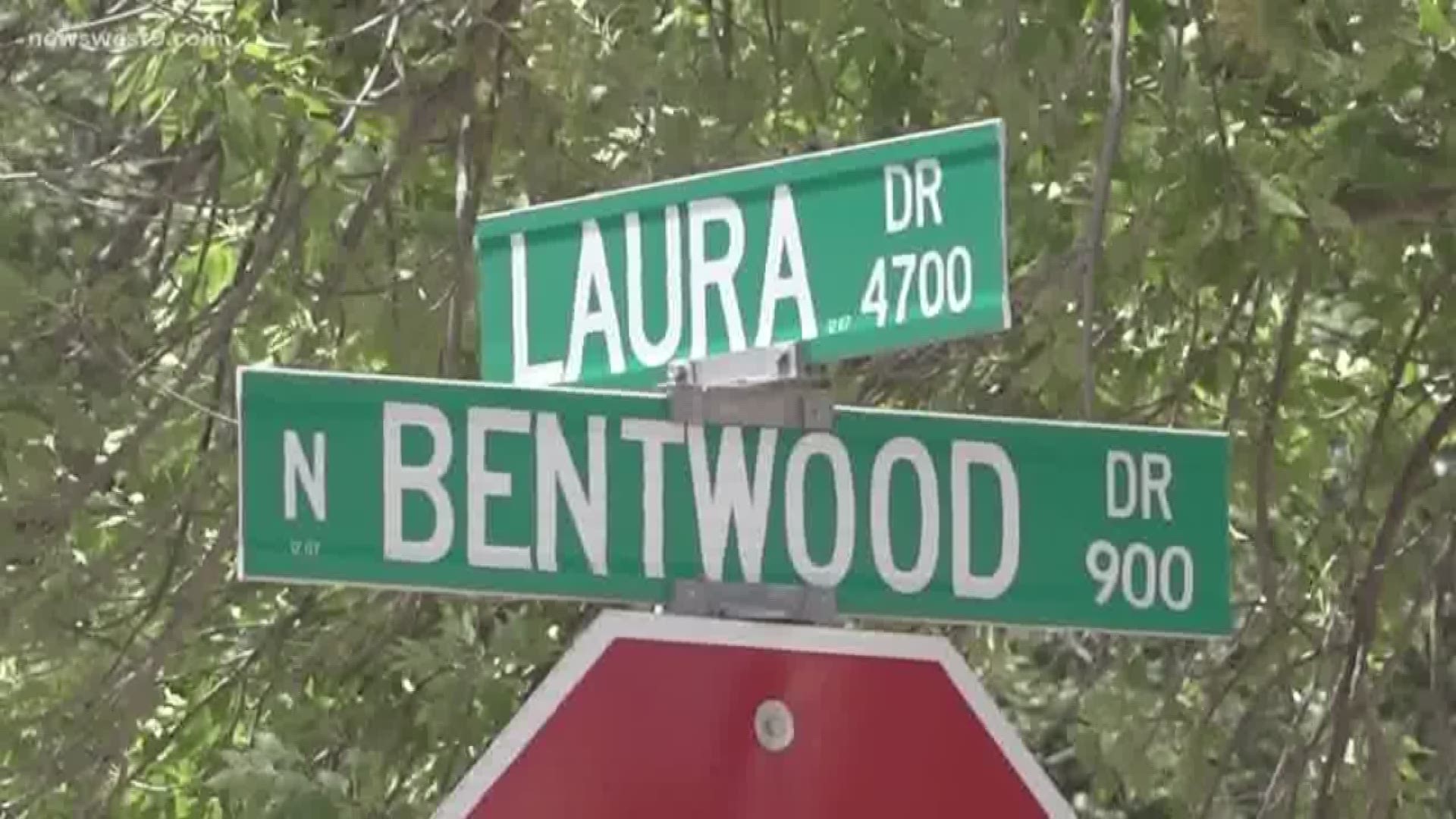 MIDLAND, Texas — Midland police are investigating a murder that took place on July 23.

According to MPD, officers initially responded to the 4700 block of Laura Drive around 4:45 p.m. in reference to a man covered in blood lying unresponsive in the street.

The man, who was later identified as Charlie Dn Clark, 37, was taken to a hospital. He was later pronounced dead.

Officers say a woman arrived at the scene and gave police details of what happened between her and the man that had lead to the incident.

Police took the woman into custody and transported her to the police department for further questioning.

A six year old child was with the woman at the time and was taken to the Children's Advocacy Center for an interview.

After the interviews were complete, both the woman and the child were released. No charges have been filed yet.

Police are still investigating and no further information is available.