Gerardo Ramirez was shot by an unknown suspect on March 13. 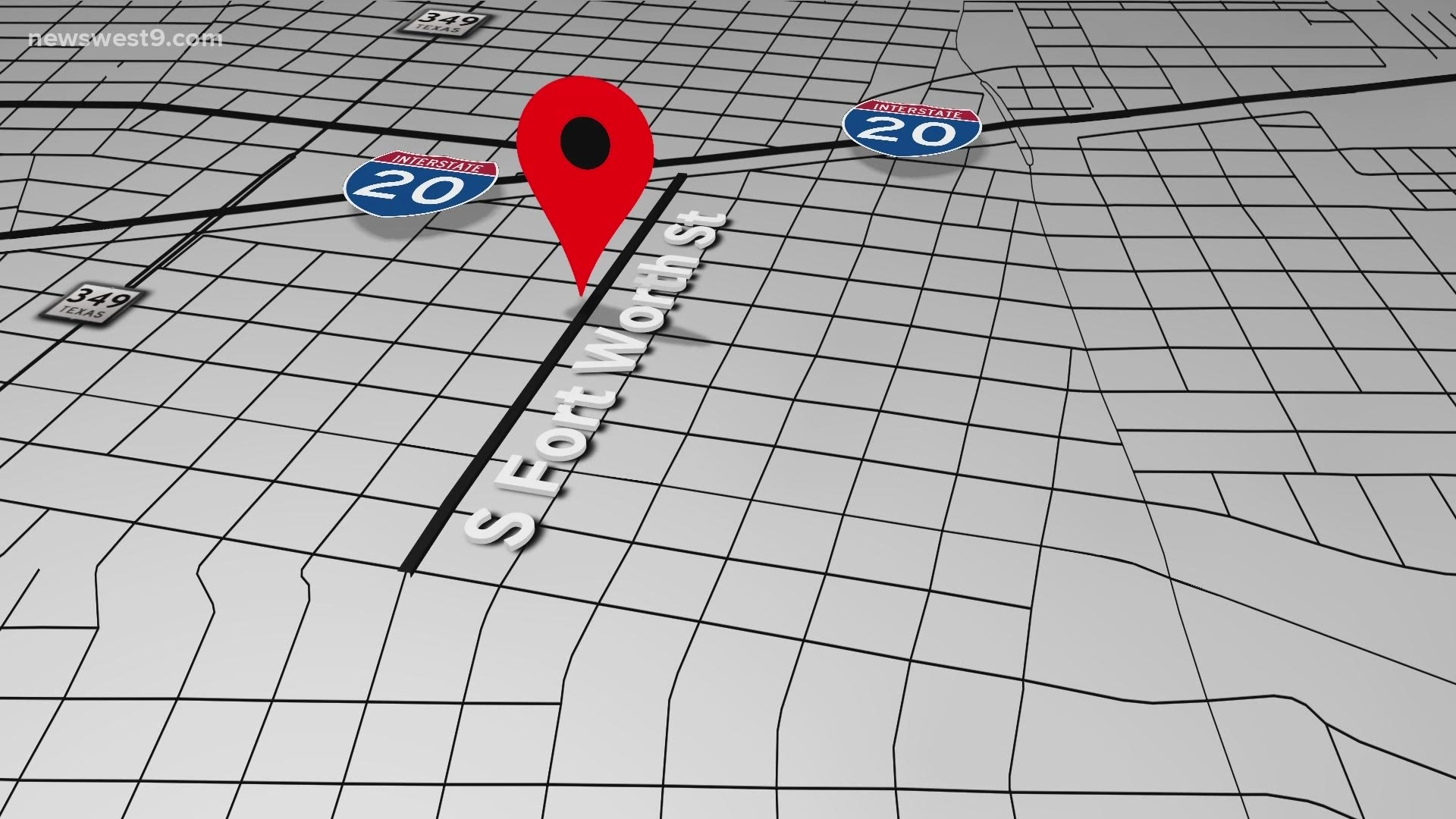 MIDLAND, Texas — A Midland man died Tuesday from injuries he suffered in a drive-by shooting earlier this month.

Gerardo Ramirez, 53, was shot by an unknown suspect as he and a friend were leaving a residence in the 500 block of S. Ft. Worth Street on March 13.

Ramirez has been in Midland Memorial Hospital since the shooting.

An autopsy was requested and the investigation is ongoing. No further details are available at this time.