Arrest made in hit and run crash on Industrial

On Tuesday, 19-year-old Armando Barba was arrested and charged with accident involving death and tampering with physical evidence. 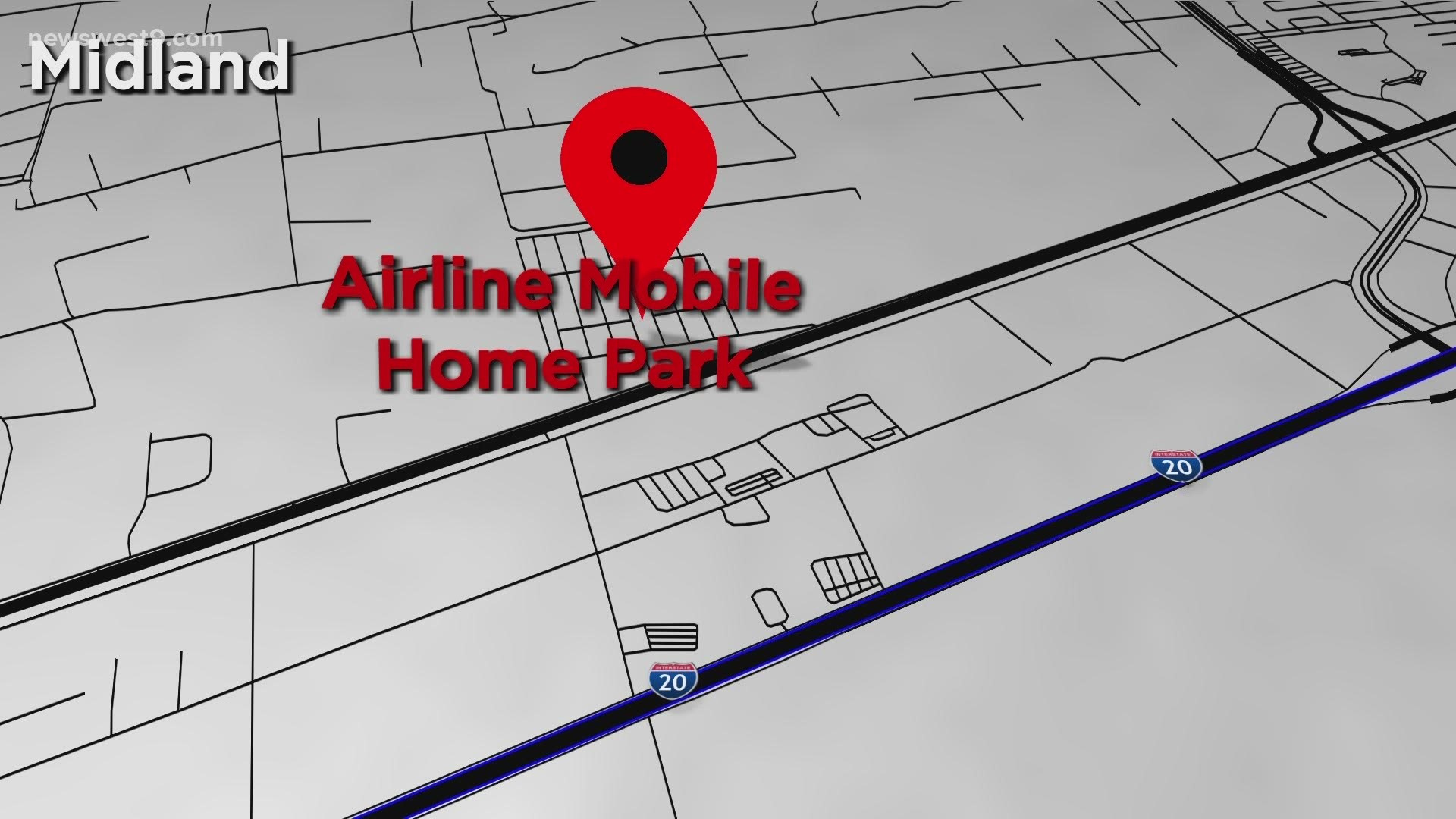 On Tuesday, the Midland Police Department received a Crime Stoppers tip that led officers to an address at the Airline Mobile Home Park, according to MPD. At that location, they located the vehicle involved in the fatal hit and run crash early Sunday morning.

During the investigation, officers obtained arrest warrants for 19-year-old Armando Barba. Barba was arrested and charged with accident involving death, a second-degree felony, and tampering with physical evidence, a third-degree felony.

For more information on the incident that occurred Sunday, read the original story below.

According to Midland Police, Theron Brown, 23 had been walking west in the middle of the road in the 3100 block of W. Industrial just before 12:30 a.m.

As he was walking, a car traveling west struck Brown and did not stop to render aid.

Brown was taken to Midland Memorial Hospital, where he later passed away due to his injuries.

Police say the car that hit Brown is believed to be a 2006-2009 Mercury Grand Marquis. It is likely tungsten gray in color and should have damage to the front bumper and headlight area, likely on the front passenger side of the vehicle.