Anthony Stubbs, 41, has been arrested and charged in the victim's death. 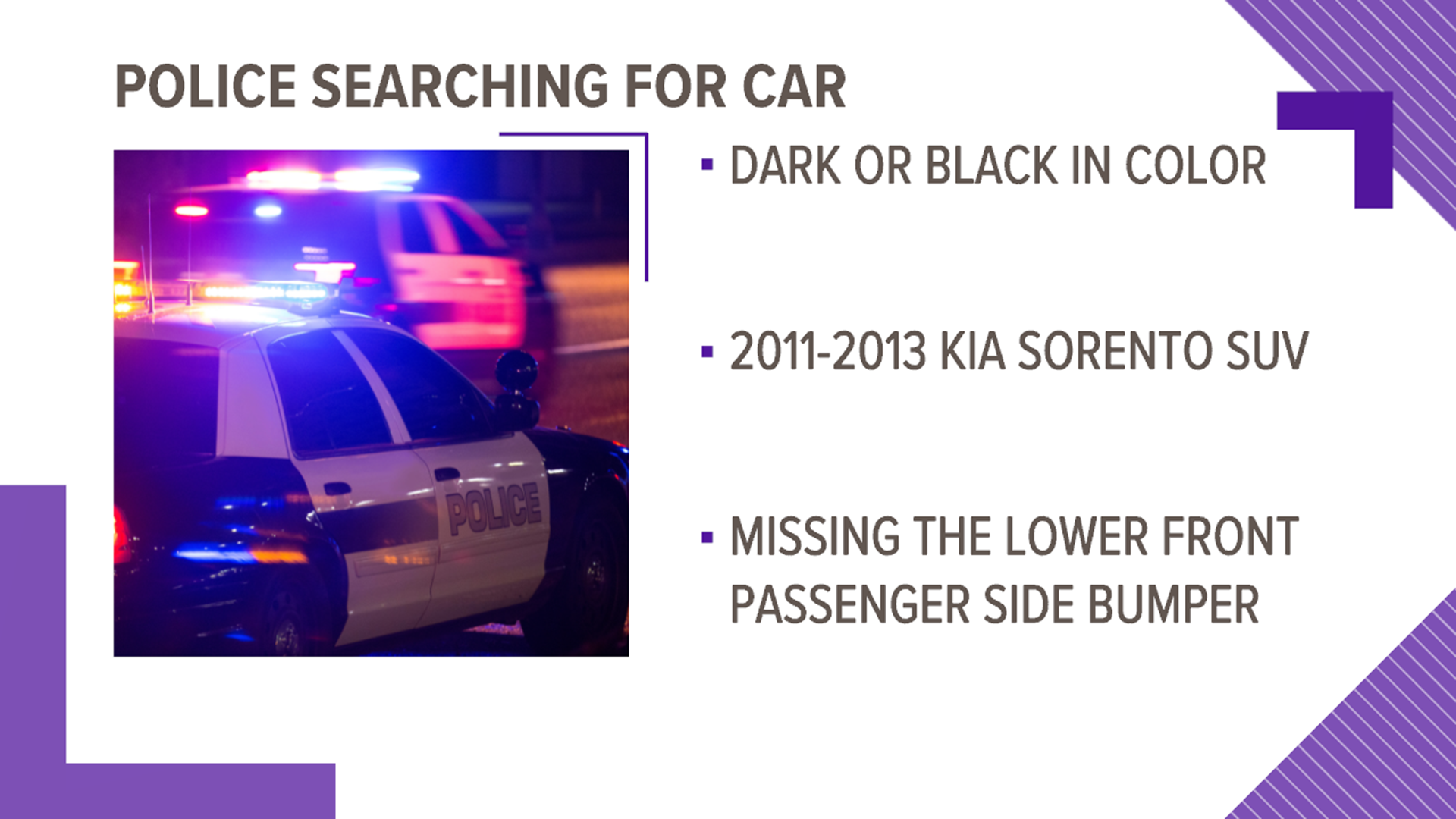 MIDLAND, Texas — UPDATE: Midland Police have arrested a suspect in the deadly hit and run crash.

Anthony Stubbs, 41, was arrested on August 4 and is in the Midland County Jail. He has been charged with accident involving death and no bond has been set at this time.

Officers were able to locate Stubbs after further investigation and tips from multiple citizens.

Midland Crime Stoppers is seeking help in a deadly-hit-and-run investigation.

A driver reportedly struck a 68-year-old female pedestrian in the area of Rankin Highway and Wolcott Avenue.

Crime Stoppers says the driver left the scene of the crash without providing any information or checking on the victim.

The pedestrian was identified as Andrea Romero Pruneda. She was taken to Midland Memorial Hospital where she was pronounced dead due to her injuries.

If you have any information on this incident, you are asked to submit a tip to Midland Crime Stoppers.

Any information leading to an arrest could be worth up to $1,000.

Midland Crime Stoppers
HIT & RUN, Pedestrian death MPD Report # 200723007 This morning (J... uly 23, 2020) at approximately 0558 hours, a vehicle struck a 68-year-old female pedestrian in the area of Rankin Hwy and Wolcott Ave, in Midland TX. The vehicle left the scene of the crash without proving any information or checking on the welfare of the victim.