Arthur was originally denied bond after the prosecution argued he could continue to run the website if let out. The judge is now waiting on more evidence. 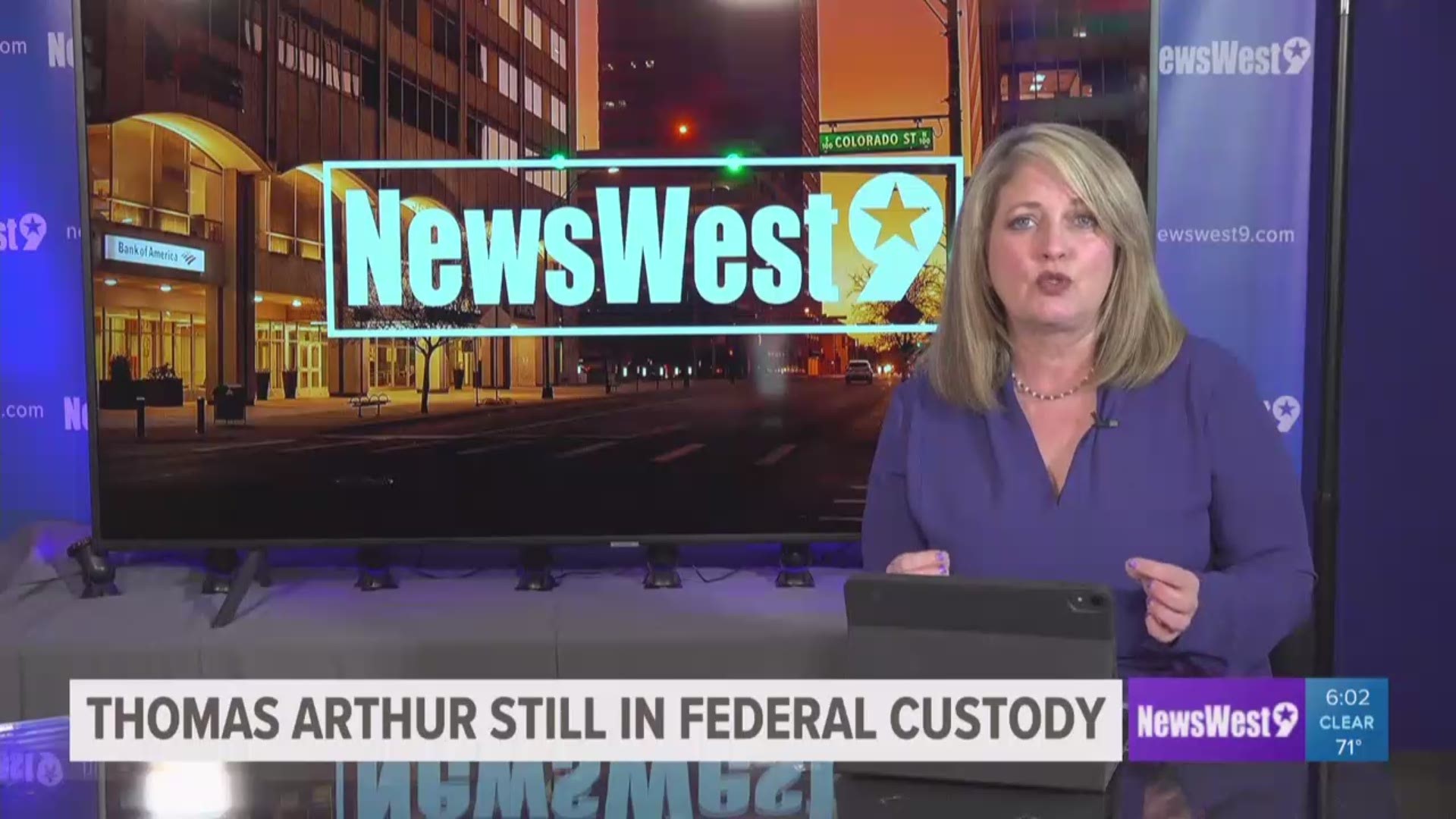 TERLINGUA, Texas — The Terlingua man linked to a website featuring stories of child sex abuse is going to remain in federal custody.

Thomas Arthur scheduled a new hearing for March 16 at the U.S. district court in Pecos. He was hoping the court would revoke the order of detention.

The federal court did not decide on whether Arthur should be granted conditions of bond.

Instead, the judge is waiting on more evidence.

Arthur is accused of running an an obscene website featuring fictional stories about child rape and sexual abuse as well as drawings of children’s genitals.

FBI agent, Jeremy Ewan, was the only witness called to the stand.

The agent said he talked to the daughter who made the claims about the abuse.

It was never reported the police when it happened because the daughter did not tell her parents or therapist about it until she was an adult.

The agent went on to say that Arthur is very tech-savvy and if he was released would know how to start another website and be in contact with Arthur’s from his previous site.

This new information prompted prosecution to say Arthur, “Poses a danger more so now than he did before.”

The judge is taking under advisement more evidence but officials close to the case say his request for bond will not happen.

The next time we will see him in court will be June 4 when his trial begins.

A motion to revoke Arthur's order of detention was filed on February 26.

The motion asks the court to consider granting bond to Arthur now that the government has designated the case as a "complex" case.

Arthur went to court on November 20 to see if he would be granted bond, but the prosecution argued he could continue to run the website if released. The judge ruled in the prosecution's favor.

Now four months later Arthur's defense is asking the courts to grant him bond since there has been little evidence presented in the case.

Based on these elements, Arthur has been granted a motions hearing on March 16 where the United States District Court will determine if he will be granted bond.

Arthur also has a hearing in May and a plea deadline in June.

NewsWest 9 will continue to follow this story as it develops.

MORE ON THIS STORY FROM NEWSWEST 9: