Leonel Alexis Valenzuela Morena, 22, was contacted in connection with a vehicle matching the description of the suspect's but was arrested for other charges. 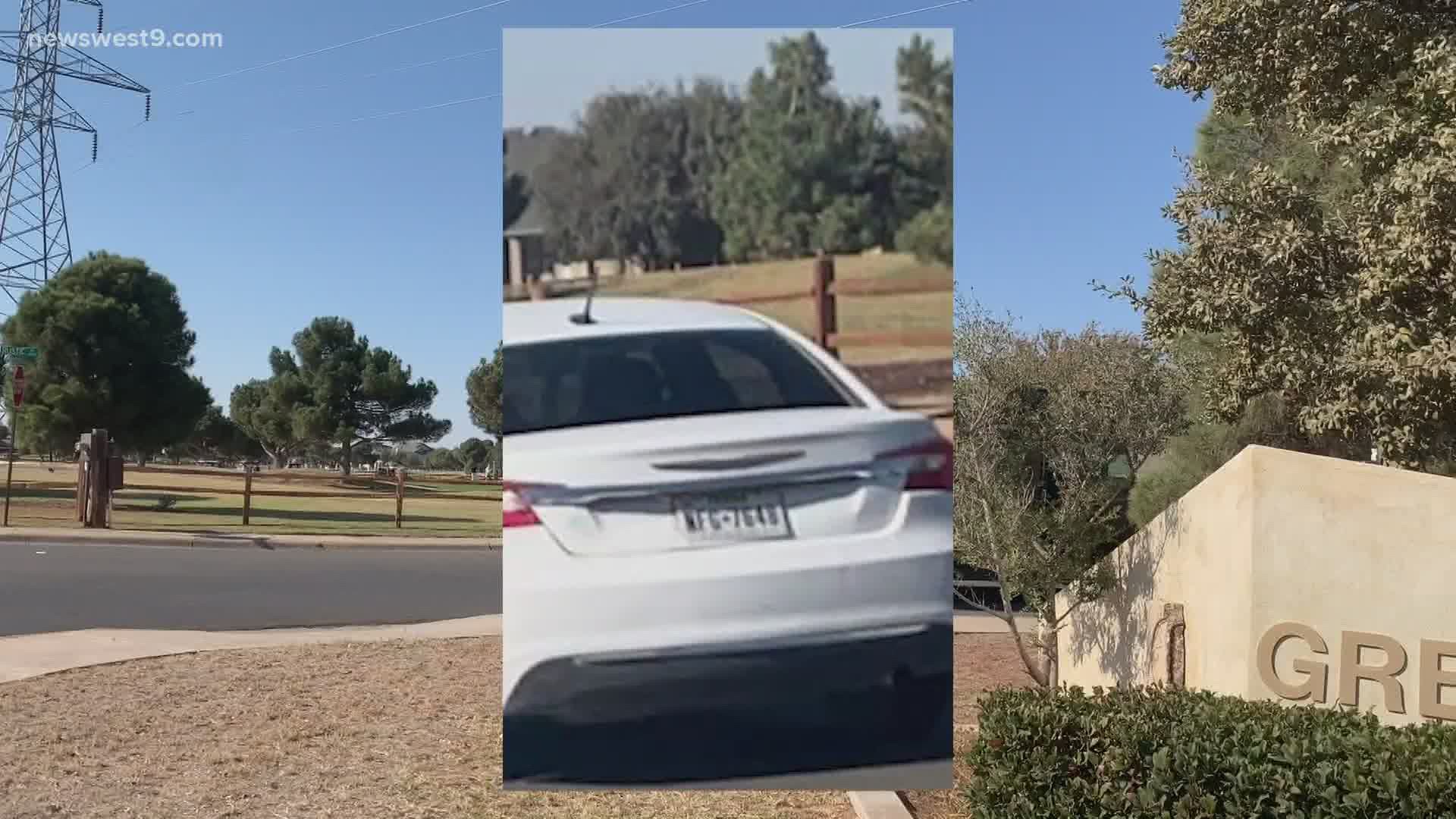 MIDLAND, Texas — Midland Police are searching for the suspect who's been preying on women while they're out for a run.

The department has received multiple reports from women who were attacked on the West side of Midland.

Now police are warning residents to be extra alert of your surroundings.

"For 3 days or so we have had different runners in town primarily on the west side of town who were approached by somebody who were either grabbed a ahold of by somebody or either taken ahold of or something along those lines," said Greg McCright, deputy chief with the Midland Police Department.

"This particular type of incident is certainly alarming and scary so we defiantly want to give some tips of what people can do to mitigate those risks."

The suspect is being described as a Hispanic male in his mid-20's.

The reports have said that the man is exposing himself to females who are jogging in the area Champions Drive and Tradewinds.

Then there was also a separate incident possibly involving the same Hispanic male approaching a female while jogging and grabbing her from behind attempting to take her clothes off, this incident occurred in the Grassland Estate area, off of Wadley and Heritage.

Another call was received yesterday that a Hispanic male was following a female while she jogging and then approached her on foot.

The female was able to get away by jumping into a UPS truck nearby and was able to get a snapshot of his vehicle. This last incident took place near the corner of Green Tree Blvd and Rustic Trail.

"Whenever somebody goes out for a job or run they need to always be paying attention to not what's just in front of them because at least when I run that's what I tend to do is focus forward, but the reality is we need to look at all of our surroundings when we're running," said McCright.

McCright says it's a good rule of thumb in general for runners to always bring something to protect yourself from any potential attackers.

"Pepper spray is good they make specific models that wrap around your hand and wrist so that you have it available," said McCright. "Personally I always have a pocket knife with me, so protecting yourself is definitely something that the law allows you to do."

Police say they have arrested a suspect Friday night in connection to the investigation.

Leonel Alexis Valenzuela Moreno, 22, was contacted this morning in Greentree area after receiving a call in reference to a White Chrysler.

Moreno was taken to the police department for questioning and was later arrested for other charges.

The investigation is still ongoing, and Midland Police are asking if you have any information on this incident please call the MPD non-emergency line at 432-685-7108.