Michael Munoz has been charged with murder after a shooting at a Love's truck stop Thursday. 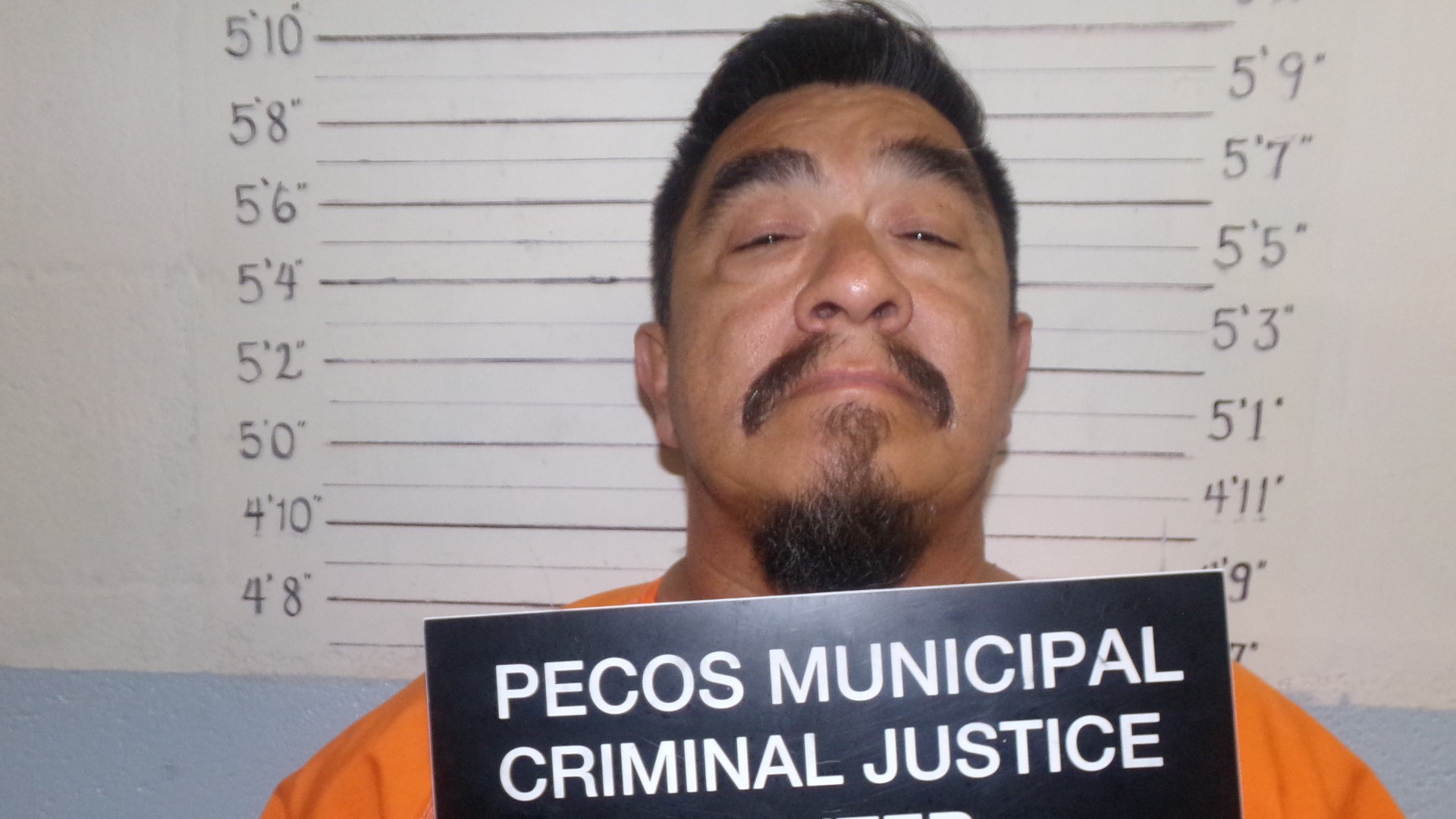 PECOS, Texas — A man has been arrested and charged with murder after a shooting in Pecos Thursday.

According to the Pecos Police Department, officers responded to a Love's truck stop in reference to a shooting.

When they arrived to the scene, they found a victim, who was later identified as Christopher Rodriguez, unresponsive with apparent gun shot wounds.

They also found a suspect, identified as Michael Munoz. Munoz was charged with murder and bond has been set at $500,000.

Very graphic! Watch with caution. Think about what you chose to do with your life! #pecostexas #sprintervan #fyp #murder #vanlife #singlelife #graphic

Rodriguez's body has been sent for an autopsy.

This is all the information we have at this time. The investigation is ongoing.