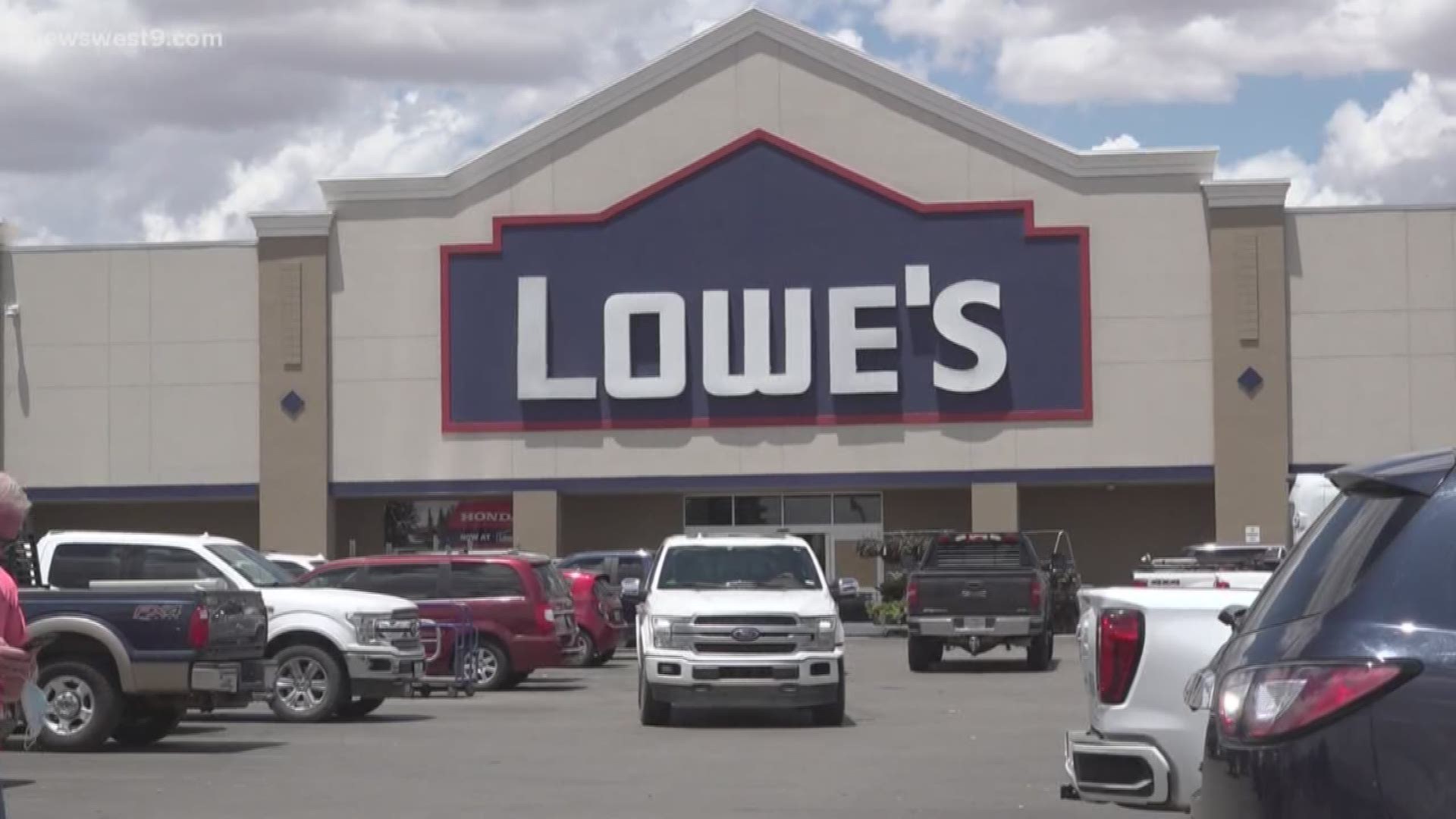 MIDLAND, Texas — (Note: The above mugshot is from a previous arrest of Smerud's in Ector County).

A man accused of detonating a bomb at a Lowe's in Odessa has been indicted by a federal grand jury.

Jeffrey Allen Smerud, 44, was indicted Wednesday on one count of possession of a destructive device.

Officials say back in March 2020, a Lowe's employee witnessed a suspicious person placing an unknown object under a pallet of mulch before leaving the area. Soon after, the employee observed an explosion from the pallet.

Police used surveillance footage and a description of the suspect's vehicle to identify the suspect as Smerud. On March 13, Smerud was arrested.

Smerud reportedly admitted to officers that he had manufactured and planted the explosive device at Lowe's.

The FBI is investigating with help from the Odessa Police Department.