Police said a man who appeared to be camping in the gazebo chased the jogger and threatened him with a knife. 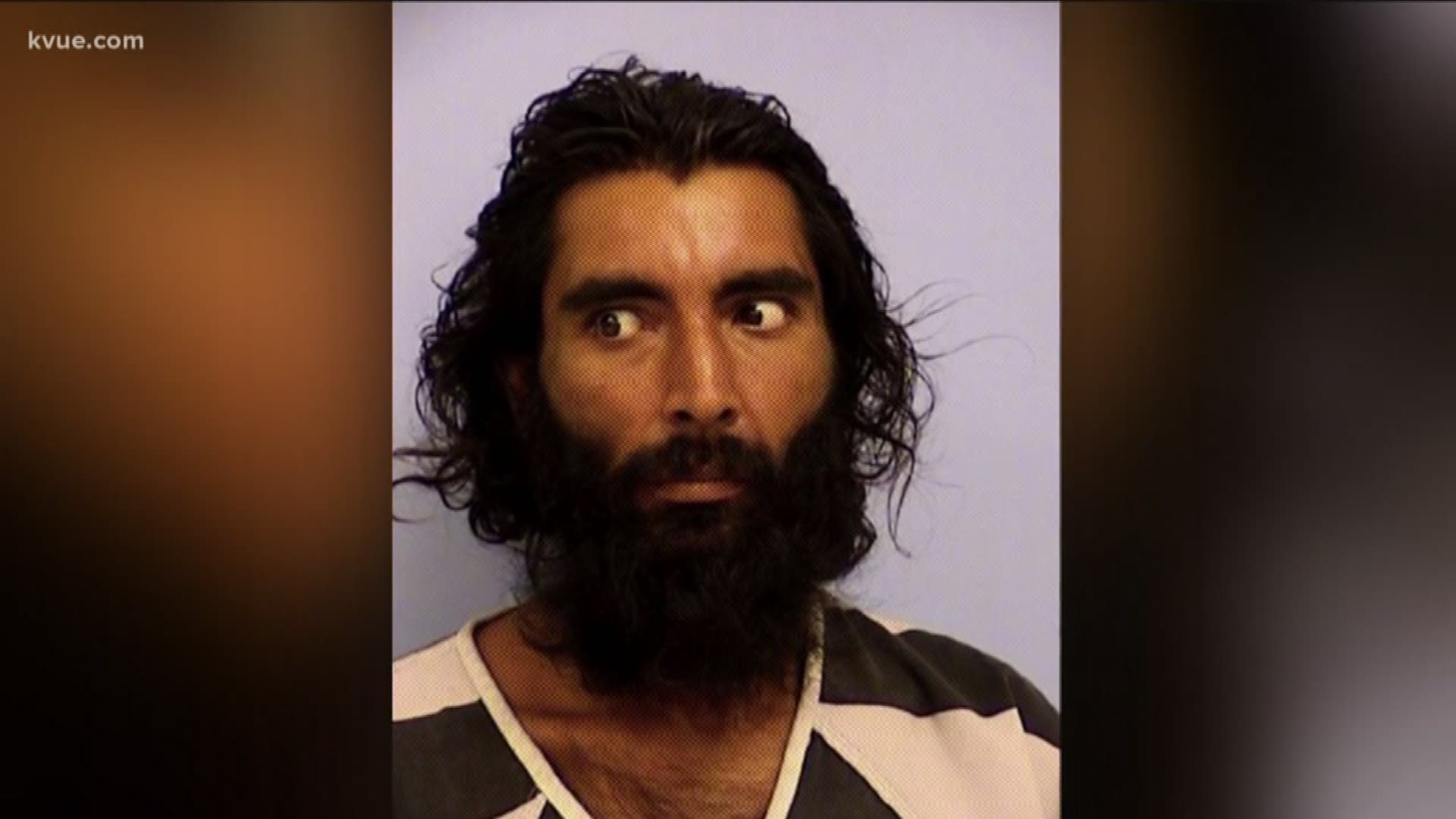 AUSTIN, Texas — A man has been arrested after he reportedly chased a Lady Bird Lake Trail jogger with a butcher knife after the jogger entered a gazebo police said he appeared to be camping in.

According to an arrest affidavit obtained by KVUE on Thursday, police were called to 1200 W. Cesar Cavez Street in reference to a man who was chasing another man with a butcher knife on Wednesday morning. The suspect was described as having a long beard and he was wearing no shirt and black shorts.

When police arrived, they said the victim flagged down officers and told them the suspect was down by the water. Police found the man, identified as Marcos Villalobos, 40, in a gazebo adjacent to the water, in which it appeared he had been camping in. He was then placed in handcuffs and detained.

The victim later reported that he was jogging along the trail when he decided to go into the gazebo area. He said when he entered the gazebo, Villalobos held the knife in his hand pointing down, extended it toward him and told him to "get the f--- out."

The victim said he left the gazebo and kept his distance by standing in the grassy area on the opposite side of the trail. He reported Villalobos then began chasing him with the knife, which he described as a butcher's knife with a silver blade and black handle. Officials said they later found a knife matching that description beneath the gazebo on a park bench inside a Tupperware bin containing cooking spices.

According to the affidavit, a witness of the incident said he saw the victim enter the gazebo and later observed him standing in the grassy area. He confirmed that he saw Villalobos holding a knife in his hand, stating that he was yelling in a threatening nature. He said Villalobos then began chasing the man.

Upon questioning Villalobos, police said he could not stay on topic and had "many fleeting thoughts." He could not describe any actions that the victim took which would have caused him to act in self-defense.

Villalobos was charged with aggravated assault, a second-degree felony. 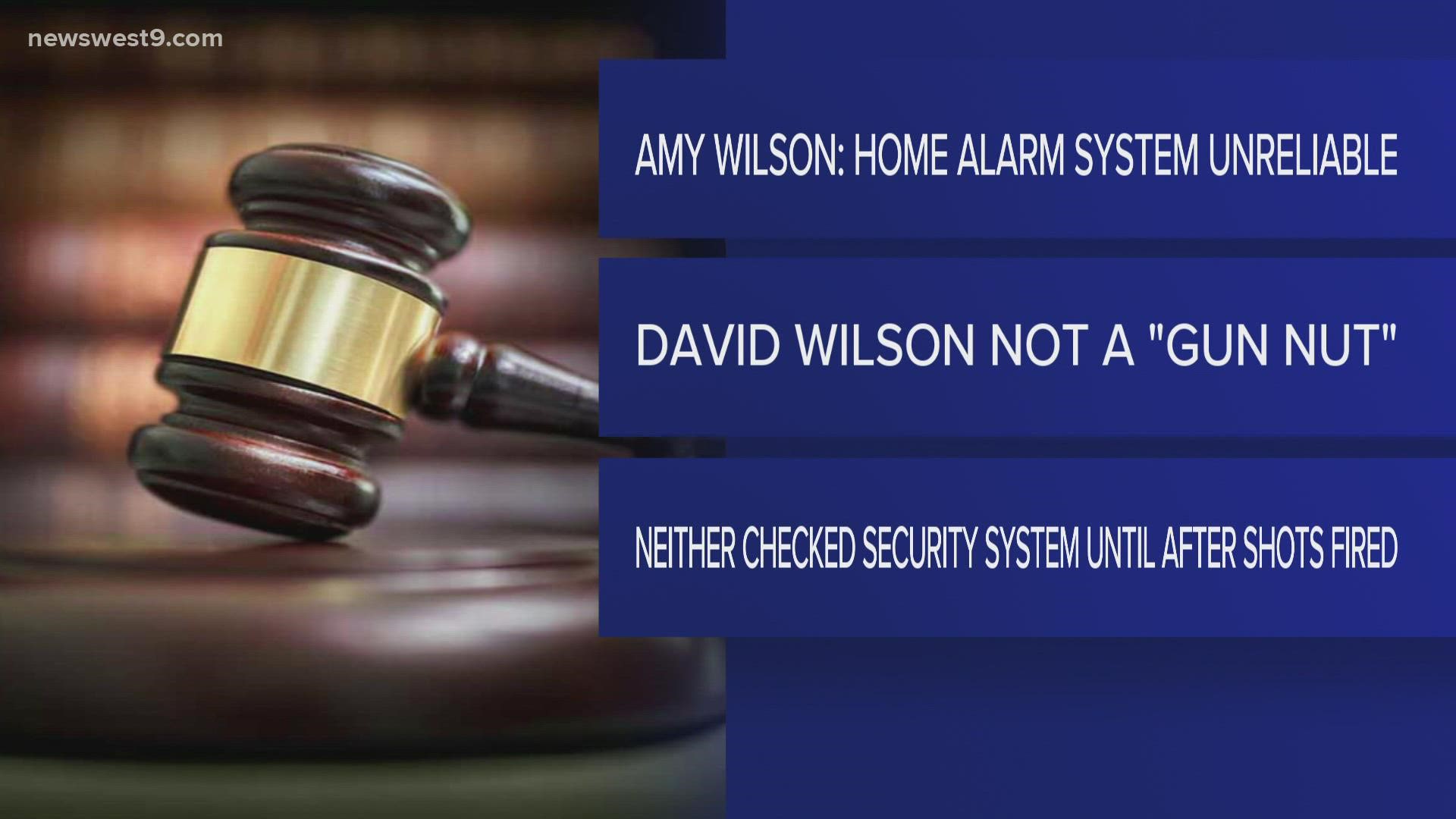