Cudd and Rosa have been ordered to stay away from D.C. unless meeting with a lawyer or appearing in court. 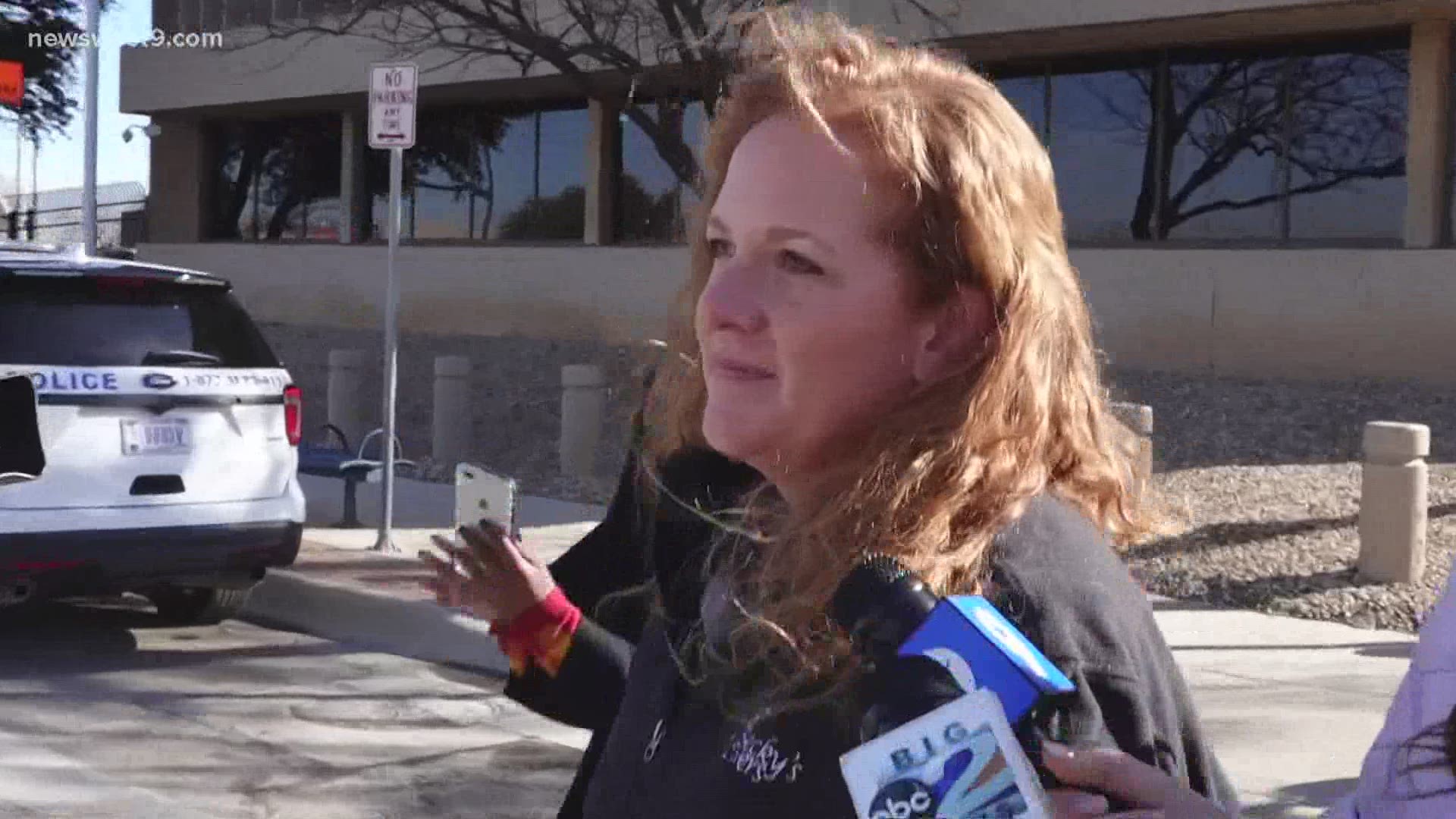 WASHINGTON, D.C., USA — Jenny Cudd and Eliel Rosa faced a Washington, D.C. judge for the first time on January 21 following their participation in the capitol riots.

During the virtual hearing, Cudd and Rosa were told to stay away from Washington, D.C. for the present unless appearing in court or meeting with a lawyer.

Both of them are ordered to check in once a week with the court and verify their address.

Rosa and Cudd were also ordered that they cannot carry any illegal weapons, though they are allowed to keep their legal ones.

Neither person plead guilty or not guilty during the meeting, though Rosa did request a lawyer to represent him.

The next meeting will be a preliminary hearing on February 4, where the two will appear before Magistrate Judge Robin M. Meriweather.

Cudd and Rosa are currently out on a P.R. bond, and the government is not seeking detention between now and the hearings.

Following the capitol riot, Cudd went viral for her videos saying she participated in the riots and even helped break down House Speaker Nancy Pelosi's door. She later recanted that statement, saying she meant "we" in a general sense.