The coroner said the 58-year-old had been shot in the head and ruled the death a homicide. 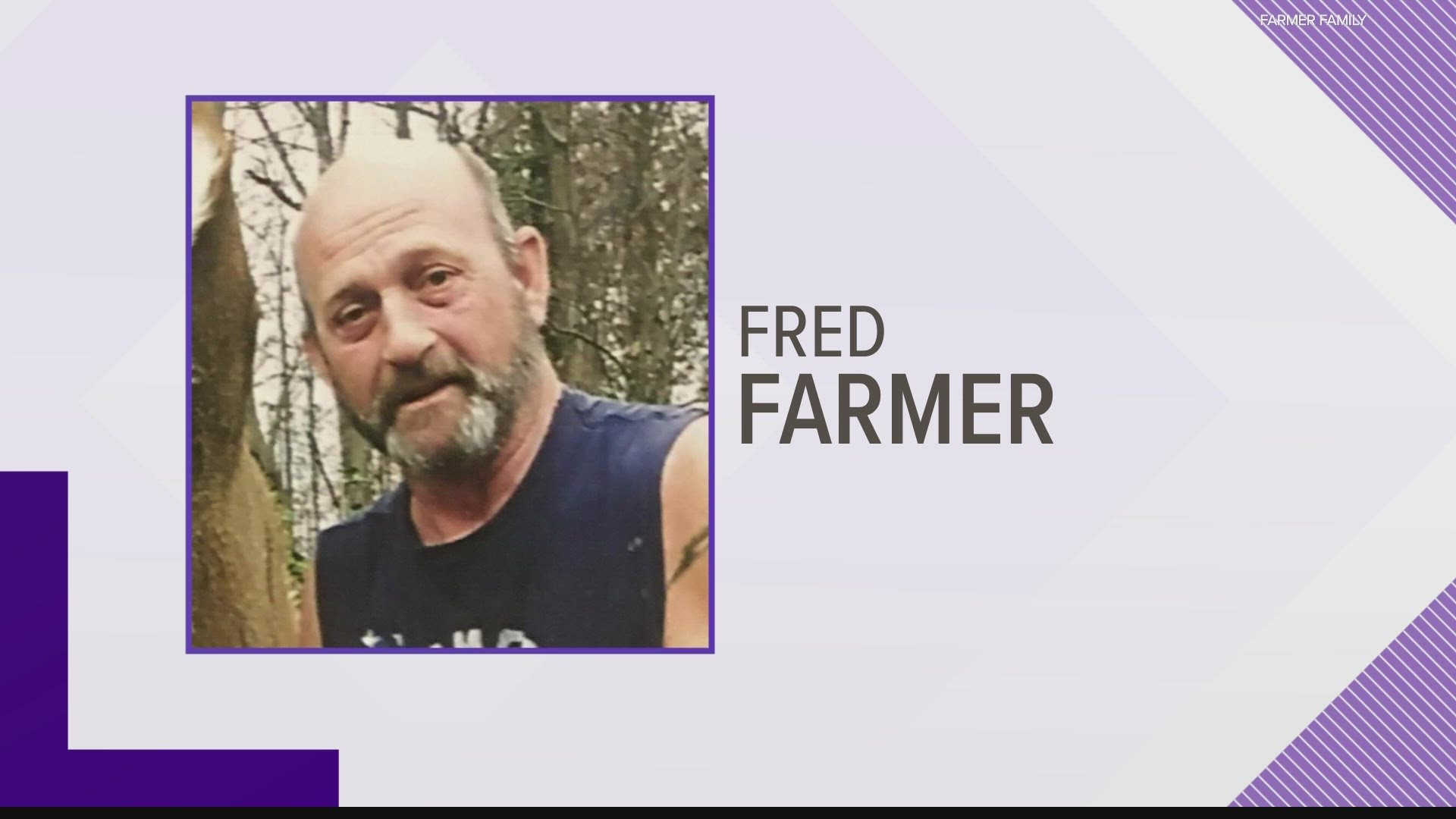 BROWNSBURG, Ind. — Human remains found in a Brownsburg storage facility were identified as those of Roger "Fred" Farmer Jr. The coroner's office said the 58-year-old had been shot in the head and ruled the death a homicide.

Farmer's son, Jeremy, is facing a murder charge after his February arrest. The elder Farmer disappeared in late 2019.

Fred’s daughters helped investigators compile the evidence that pointed to their 35-year-old brother.

The daughters reported their father missing when he didn't show up for Thanksgiving and Christmas celebrations in 2019. He was allegedly on a hunting trip, but the sisters became suspicious that their brother was sending messages from their father's phone. The text messages had punctuation and emojis. Fred always used talk-to-text with one long run-on sentence.

Jeremy was living with his father at his west Indianapolis home at the time of his disappearance. Fred was last seen on Nov. 22, 2019 at his home located at 6757 Wandering Way.

Credit: WTHR
Jeremy Farmer lived in his father's west Indianapolis home at the time of the elder Farmer's disappearance.

Court records indicate Fred's bank account was emptied and credit cards were used after his disappearance. Jeremy changed his father’s account contact information to his own email.

The sisters said evidence indicates their father's body was in the house for a significant time before they believe someone else helped Jeremy dispose of the body.

When IMPD questioned Jeremy Farmer in February, he asked for an attorney. His trial was initially set for June.

Credit: WTHR
The Ameri-stor facility in Brownsburg where the remains of Roger "Fred" Farmer Jr. were discovered.

Fred's body was found May 13, 2021 at the Ameri-Stor in Brownsburg on Green Street. Workers smelled an odor and called police, who discovered the remains. According to IMPD, Jeremy Farmer rented the unit in November 2019.

Fred's family released a statement after his remains were identified:

“Thank you for the continued prayers and support during the past 18 months. We are extremely relieved that our father has been found and identified, this is just the beginning of a new chapter as we try to move forward and process these developing discoveries. Please respect our family’s privacy as we are finally able to mourn and can prepare for the next steps moving forward.” 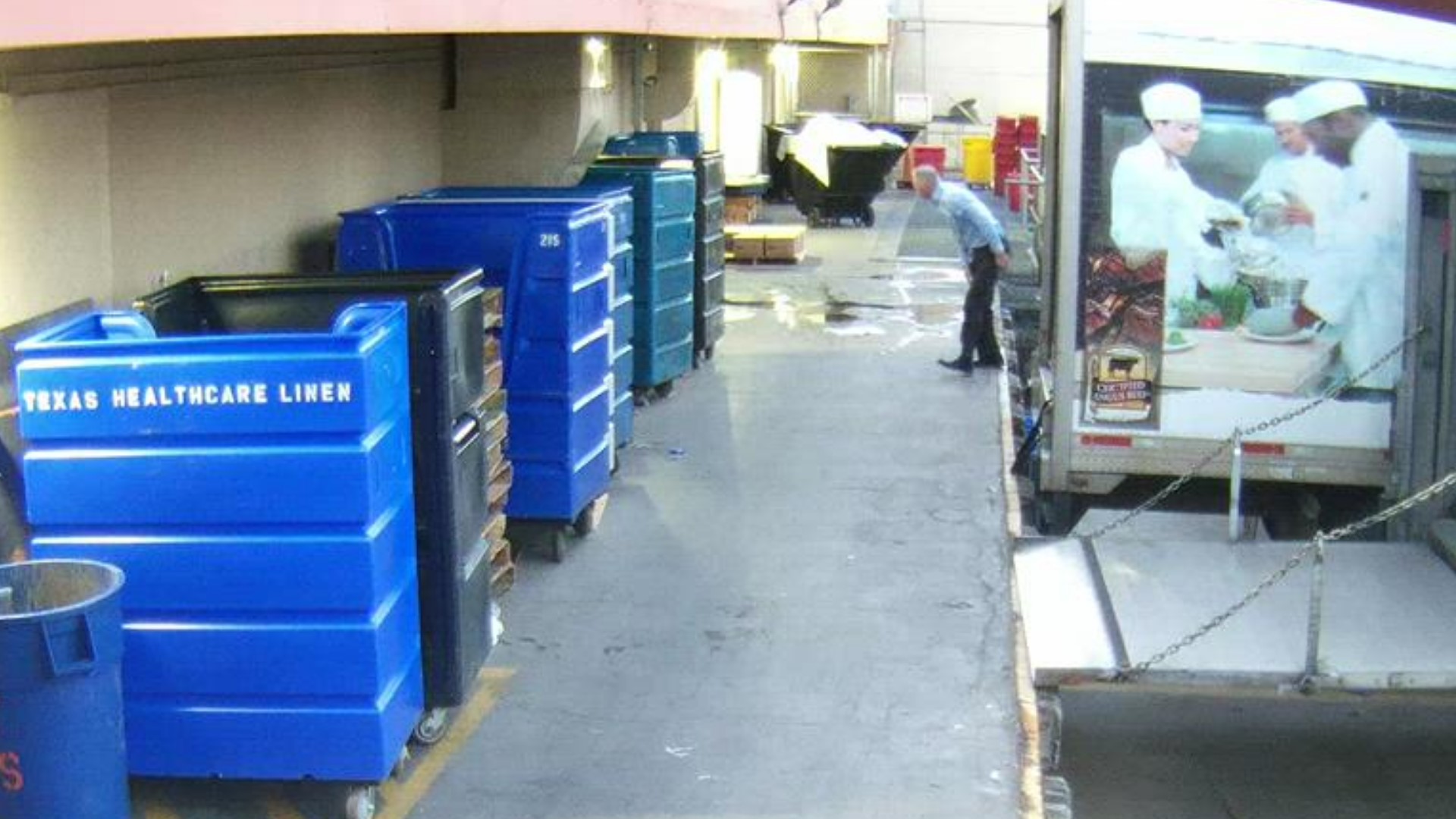