238 suspects were arrested thanks to Crime Stoppers tips last year. 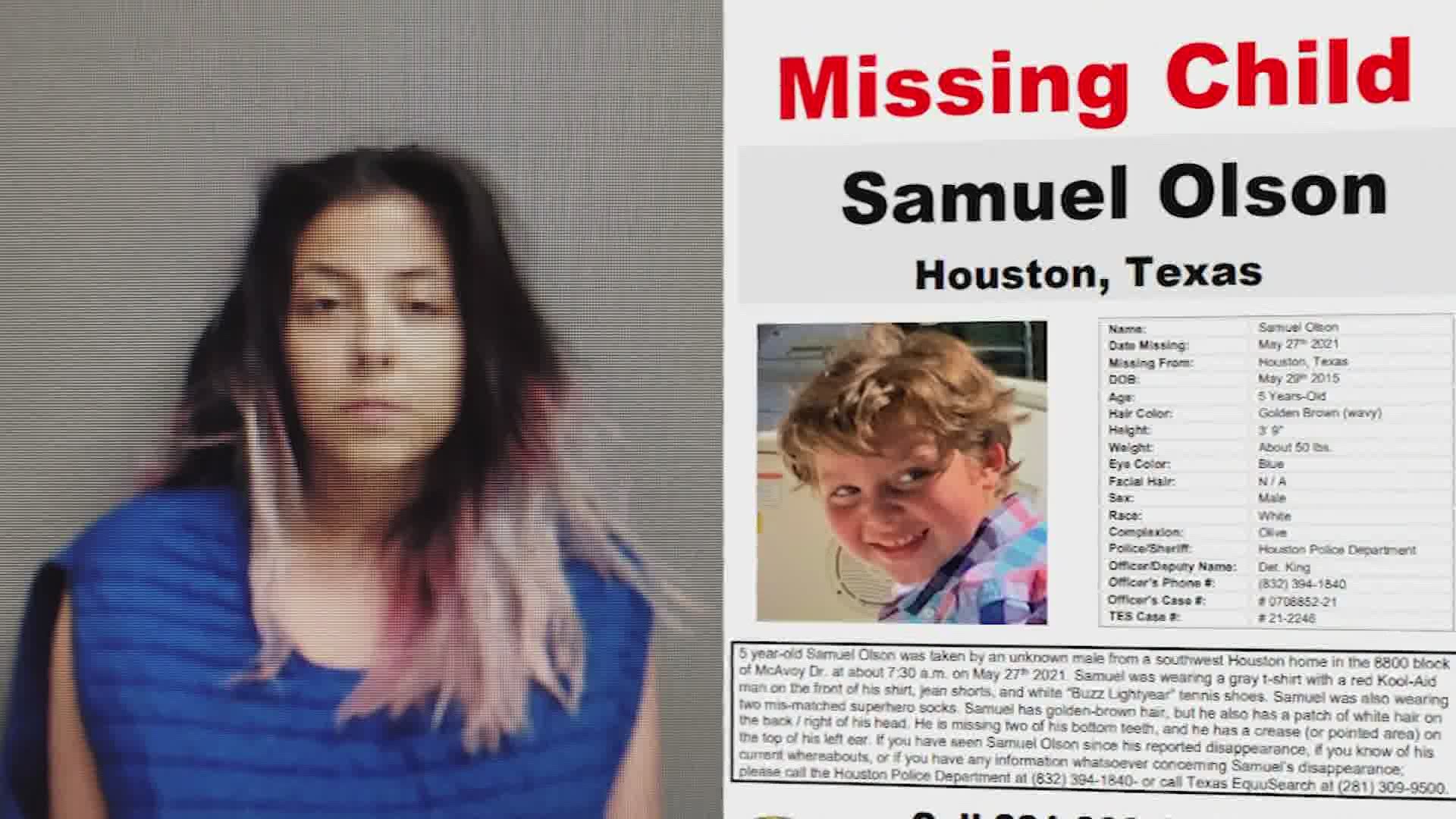 HOUSTON — One person is in police custody in connection with the apparent death of little Samuel Olson.

Houston police say they were able to locate the child’s body at a motel in Jasper thanks to a tip that came in after hours at Crime Stoppers of Houston.

“We were told right away that the tip we received was actually good information and led to the location of little Samuel’s remains, which we’re just devastated and heartbroken about,” said Nichole Christoph, deputy director of Crime Stoppers of Houston.

“We get big ones, $5,000 tips, and they just never come. They were just looking for a way to do the right thing,” Christoph said.

She says there are 1,800 murder fugitives currently on the run in Harris County.