Adrian McGaha was arrested and charged with murder in the first degree after shooting Maurice Benton at the Rex Arms Apartments. 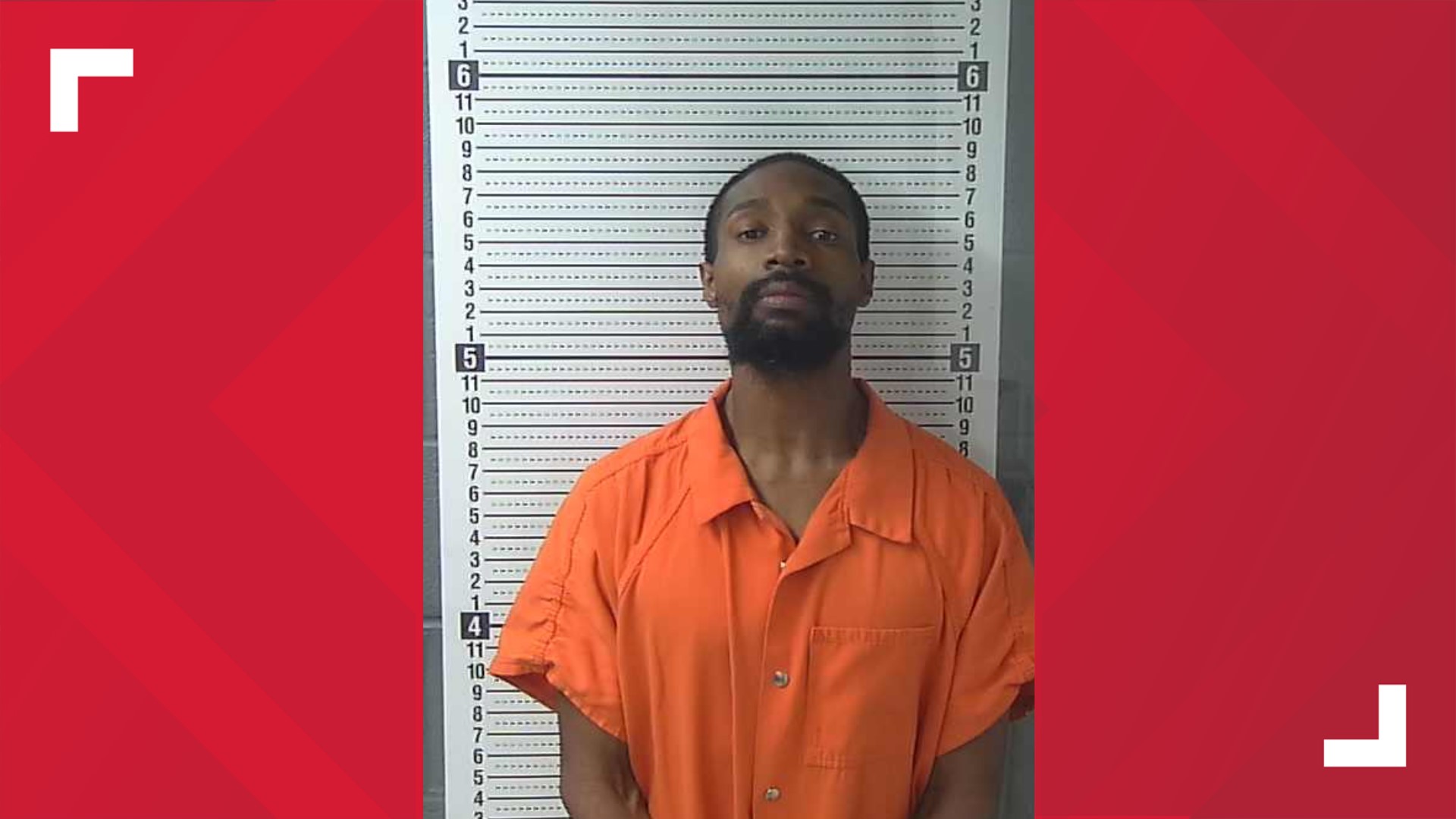 HOBBS, N.M. — Hobbs PD has arrested a suspect in connection to a homicide case on April 24.

The incident occurred at the Rex Arms Apartments in the 100 block of E. Corbett around 1:30 a.m.

Officers discovered the body of Maurice Benton in one of the apartments where he was deceased. The investigation revealed he had sustained multiple gun wounds.

Adrian McGaha was considered the suspect in the case after him and Benton reportedly got into a verbal confrontation. McGaha later came back and shot Benton according to multiple witnesses.

Hobbs PD Officers arrested McGaha and transported him to the Hobbs Police Department. He is currently in Hobbs City Jail and is charged with first degree murder.