His dad shot him in the face. He is only 6 years old.

ATLANTA — A 6-year-old boy is in serious but stable condition after police said his father shot him in the face in what they believe to be an attempted murder-suicide.

Police said the father shot his son at nearly point blank range before turning the gun on himself Monday around 4:30 p.m. near Deckner and Desoto Avenues.

He was even able to answer some basic questions for the officers.

"He was able to tell the officers how old he was and that the other person in the car was his father," said Maj. Andrew Senzer with the Atlanta Police Department.

The child is receiving treatment at the Children's Healthcare of Atlanta-Elgeston Hospital.

Police still don't know what led to the shooting, but they are hoping the child can help them understand what happened until they contact more family members. 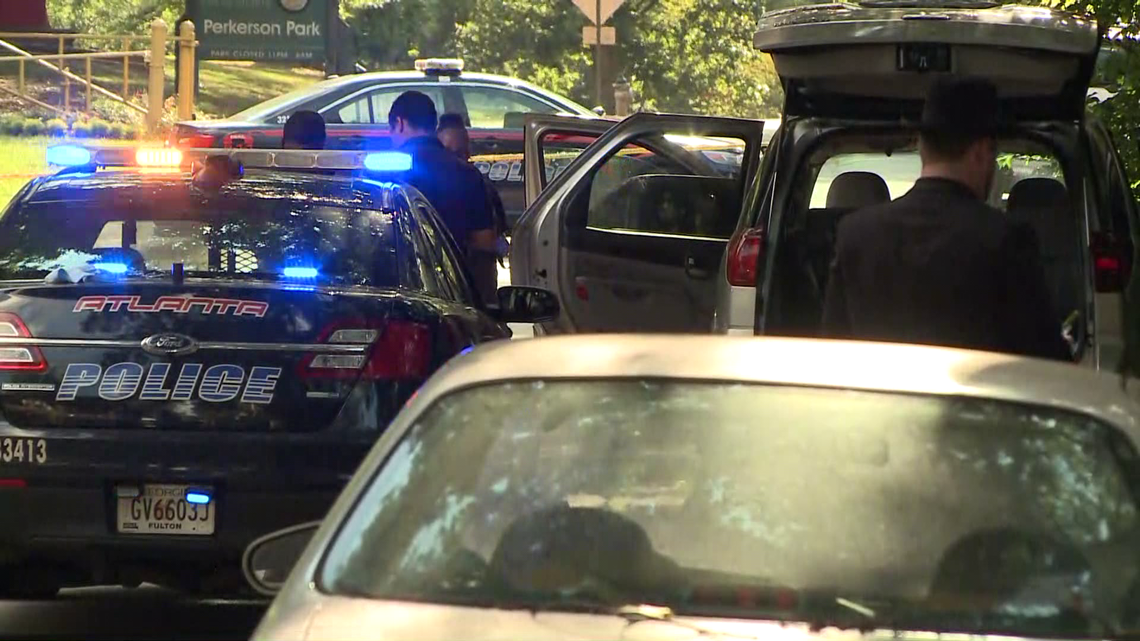 Police: Baby dies after being dropped to pavement during fight, mother charged with murder

Police: Pregnant woman shot, killed while young child is with her