'Get the f--- out.' Shirtless man accused of burglary in Westlake short-term rental incident

Garbed in blue swim trunks, police said the man entered the rental property with his dog over Memorial Day weekend as 15 women inside were sleeping. 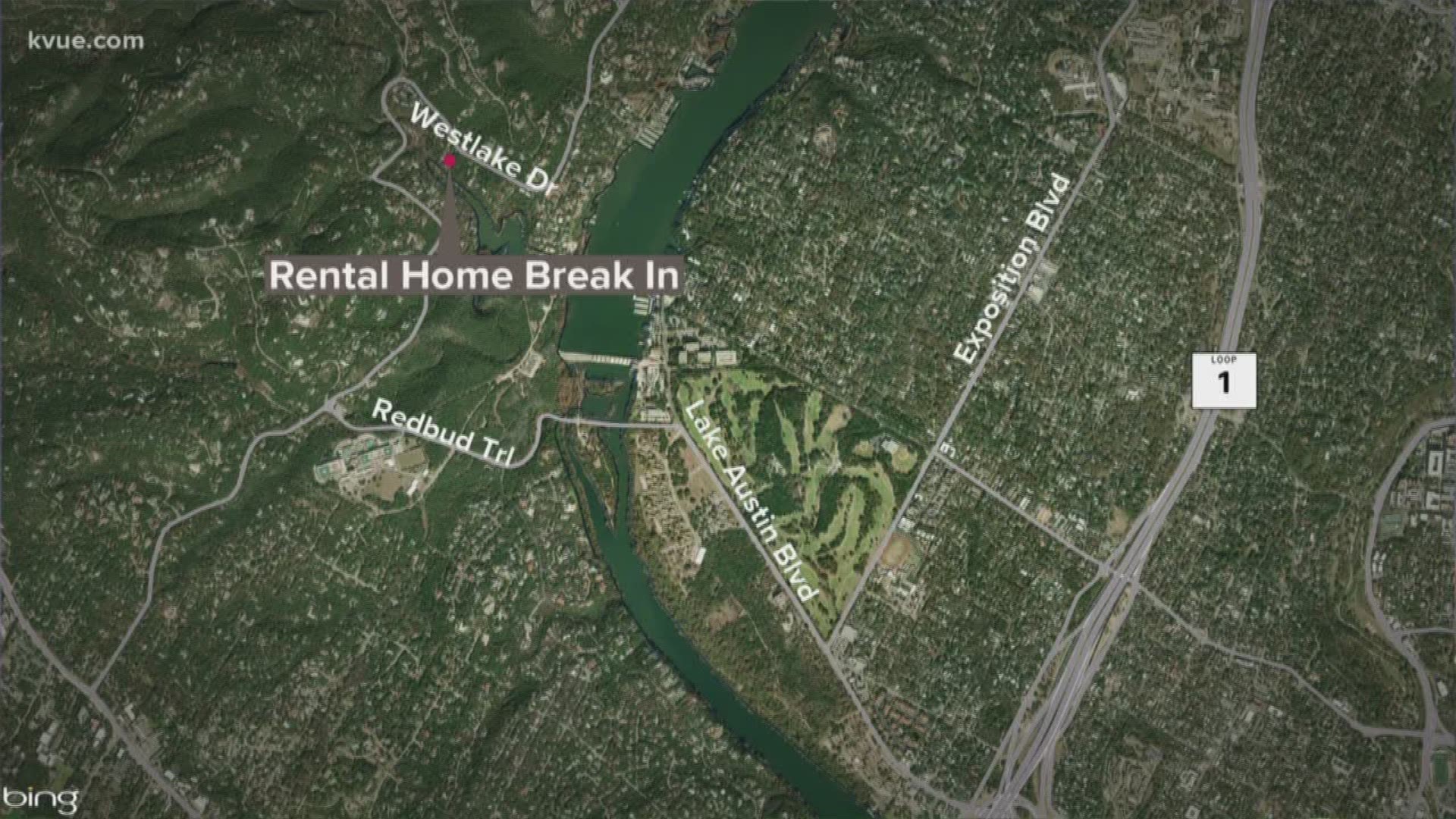 AUSTIN, Texas — An Austin man has been charged after 15 women staying in a short-term rental over Memorial Day weekend called to report that he entered the residence uninvited as they were sleeping.

Around 4 a.m. on May 26, police responded to Westlake Drive after eight of the women awoke to noises and discovered an unknown man and his dog were inside. They reported the man, who appeared intoxicated, was walking in and out of different rooms in which the women were sleeping.

One of the women said she was in bed when she was awoken by the man identified as Scott Raymond Cusack, 40, who was touching her leg.

Court documents state she asked the man, "Who the f--- are you," to which he replied, "I'm Scott." She then asked, "Why are you here?" He answered, "I'm trying to get home, trying to find the door." She replied by saying, "Get the f--- out." She reported he then exited her room and, at some point, stated he lived "across the cove."

They described the suspect as a white man, about 50 years old with blonde hair. He was wearing no shirt and blue swim trunks, police said.

When police arrived, they said they observed a man across the cove exit the water and enter a residence. He matched the description given by the women and refused to follow the officer's direction, officials reported.

Police said he yelled back, "I do not want to come back to get my dog ... take my dog to the pound."

When officials responded to that residence, a woman, who initially refused to identify herself, identified the suspect as her husband. He later walked into the living room wearing the blue trunks and refused to speak with police.

Cusack was charged with burglary of a habitation, a second-degree felony.

Though the rental property is listed on Airbnb, a spokesperson said it was not being rented through their service at the time of this incident.

No license required: Saturday is Free Fishing Day in Texas