Jacob Lee is a Specialist in the 82nd Airborne Division. He is accused of attacking the owners of a Southern Pines bed and breakfast. 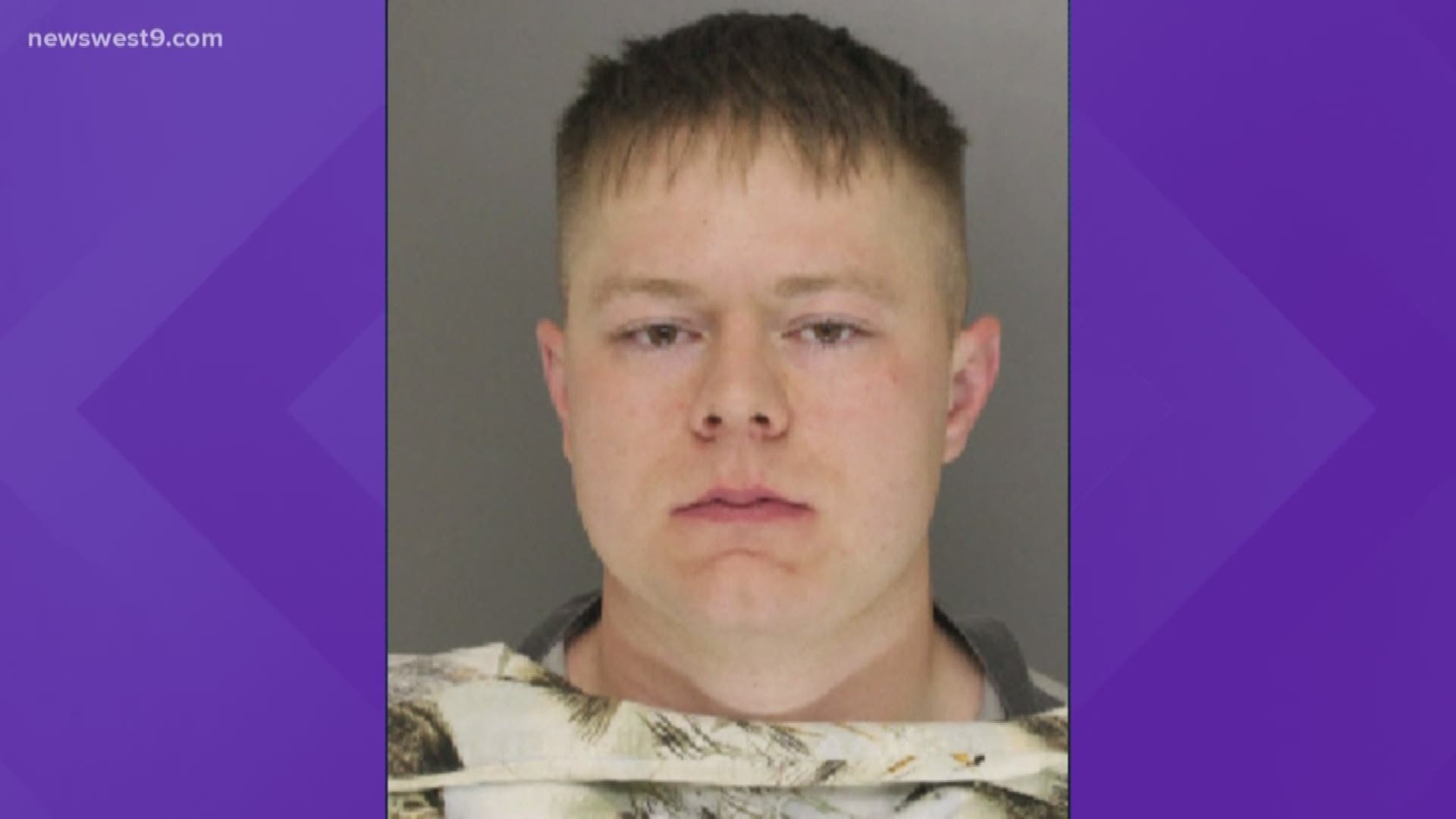 SOUTHERN PINES, N.C. — A Fort Bragg soldier is charged in an attack at a Southern Pines bed and breakfast on Sunday.

Investigators say the attack happened around 3 a.m. at the Duncraig Manor and Gardens, on East Connecticut Avenue.

According to a police report obtained by WRAL-TV, 25-year-old Jacob Lee broke in and assaulted the bed and breakfast’s owners: 73-year-old Donald Naysmith and his wife, 75-year-old Caroline Naysmith.

The couple's daughter said on social media that Jacobs severely beat the Naysmiths.

She said a former Marine who was staying at the inn heard the commotion and pulled Lee off of her father before he could do more harm.

Lee is a Specialist in the 82nd Airborne Division. He's been in the Army for three years and faces a number of civilian charges in the case, including assault with a deadly weapon with intent to kill inflicting serious injury and first-degree burglary.

In response, the 82nd Airborne Division released the following statement:

We hold all Paratroopers to the highest standards. We expect all of our Paratroopers to live and abide by the Army values both in and out of uniform, and the majority of our Soldiers uphold those values on a daily basis. The alleged incident that recently took place goes against the moral and ethical standards of the Army and the 82nd Sustainment Brigade as an organization. Currently this matter is still under investigation and is in the hands of local authorities. However, we take all allegations seriously and have the upmost confidence in the justice system and believe in due process. Our hearts go out to everyone involved in this unfortunate event and we will continue to pray for those who were injured and their families during this difficult time.

About 40% of US adults are obese, leading to health concerns, CDC survey shows