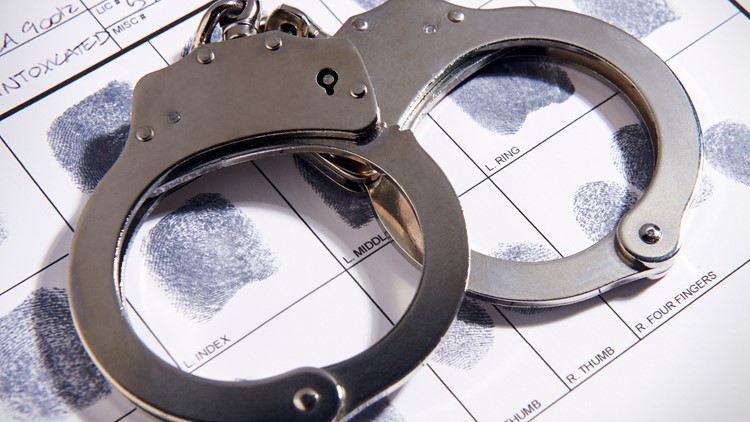 Photo by: Getty Images/iStockphoto
Handcuffs laying on top of fingerprint chart in file

Forsan Independent School District administrators say they were told the student made a series of verbal threats to the safety of students.

They also mentioned statements encouraging other students to wear blue to school on Friday in order to be safe.

RELATED: Vermont bill would ban people under 21 from having cellphones

"Thanks go out to the students who reported this, the teachers and parents who made sure that administrators were made aware and to the Howard County Sheriff’s office for their quick response," officials said on the Forsan JH/HS Facebook.