The scammers will provide a fake name and case number and try to get personal number or money out of the victim. 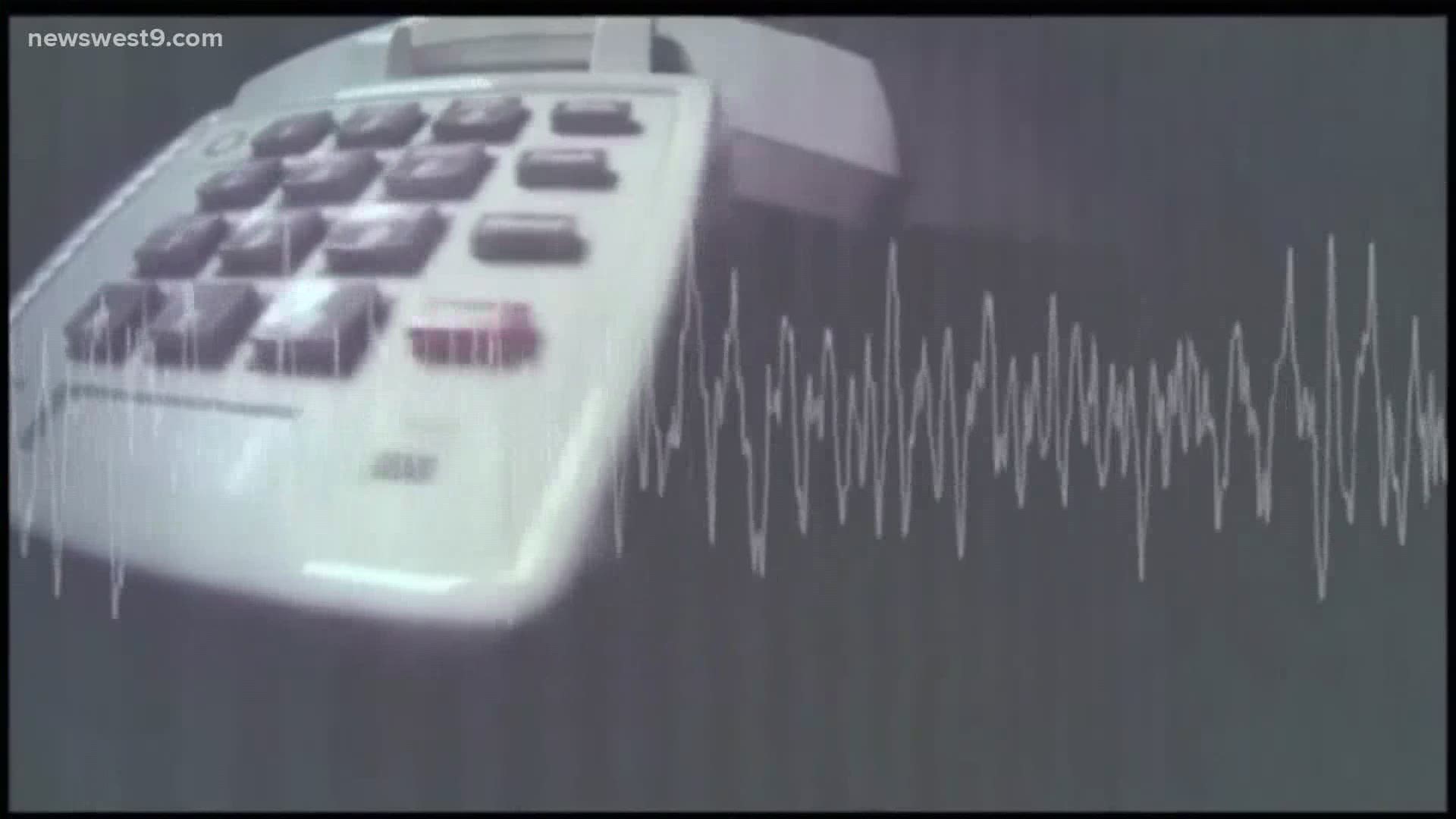 MIDLAND, Texas — The FBI is warning the public about scammers who are spoofing the organization's phone numbers.

In the scam, the caller then claims the person answering the phone is under investigation by the FBI and provide a fake name and case number. They may also threaten physical financial harm to get the victim to cooperate.

These scammers then try to extract personal information like name, social security number or banking information from the victim.

However, the FBI says no legitimate law enforcement officer would demand money from the public. These scams are classified as government impersonation fraud.

If you believe you are being targeted by this kind of scam, you can report the incident on the Internet Crime Complaint Center website.

According to the FBI, Texans reported over $6 million in losses in 2020, with El Paso victims making up $1.3 million of that.

Additionally, authorities say these scams tend to target vulnerable populations like young people and the elderly.

The FBI encourages the public to be on guard and avoid answering calls from numbers you do not know. They also advise never sending money or gift cards to people you do not personally know and trust, and never give out personal information such as banking info or Social Security numbers.

For more information on common scams, you can visit the FBI website.