FBI attempts to crack down on child sextortion cases

Predators are posing as young people and attempting to convince minors to share sexual pictures or perform sexual acts on a webcam. 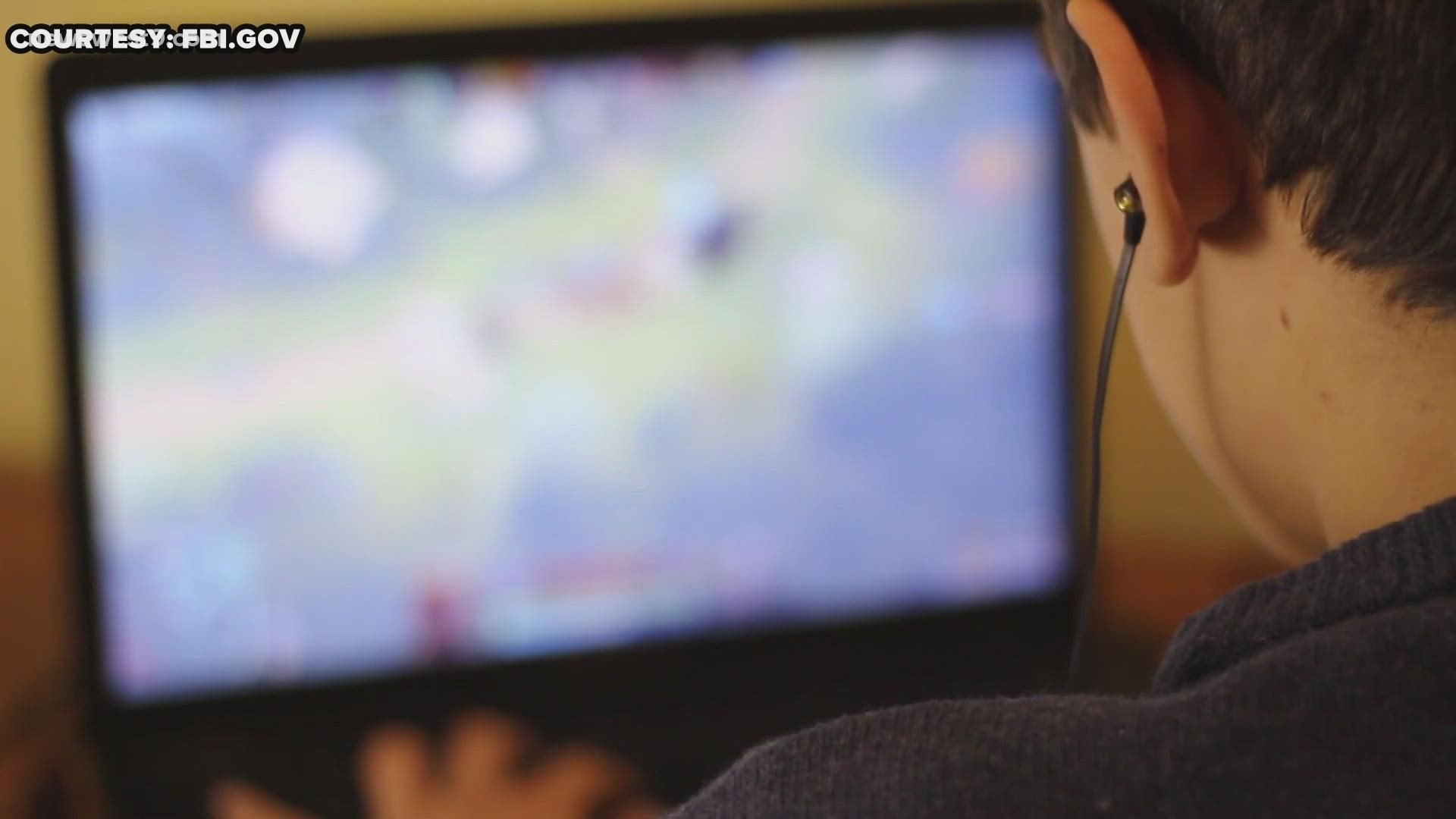 Predators are stepping up their game when it comes to children.

The FBI told NewsWest 9 they're seeing a rise in child sextortion cases.

Sextortion is an online crime where an adult, posing as a younger person, convinces a person under 18 to share sexual pictures or perform sexual acts on a webcam.

Predators may contact a young person in many different ways, including on social media sites and gaming platforms. Some offer money and gifts, or even try to start a fake romantic relationship.

They’ll often contact children offering cheat codes, coupons to advance in a game or even paying for upgraded games.

They then coerce the young person to send more pictures, sometimes using threats that they'll send it to their friends at school, names on their contact lists or even their parents.

"They threaten that they'll keep posting the images or they will post the images unless you do this, this and this," FBI Special Agent Jeanette Harper said. "They keep raising the bar of what they want."

They'll even go so far as asking the children to take sexual pictures of their siblings. Once a child is targeted, more predators may jump in.

"Once one predator has identified the victim, you'll see a wolfpack-type mentality, where other predators will now join," Harper said. "Now you'll see a peer pressure or bullying effect, where they will groom the children. They'll tell them I am going to tell your mom and dad that you're doing this, so I need you to do this. I want this from you."

The FBI said the youngest victim of this crime was just 7 years old.

They also said many children who tell them they've been victims feel ashamed, scared and like they can't get out.

So how do you help combat this?

The FBI says you are the first line of defense. Talk to your children about how many people online are not always who they say they are.

Tell them not to talk to people they don't know online. Make sure they understand anything they send over the internet can be made public and it will be there forever.

Also, tell them to report to an adult if they're threatened or coerced.

For more information on child sextortion and the FBI’s fight against it, click here.