The man told FBI the website has over 800 subscribers who pay an annual fee. Subscribers could receive a discount by submitting their own stories. 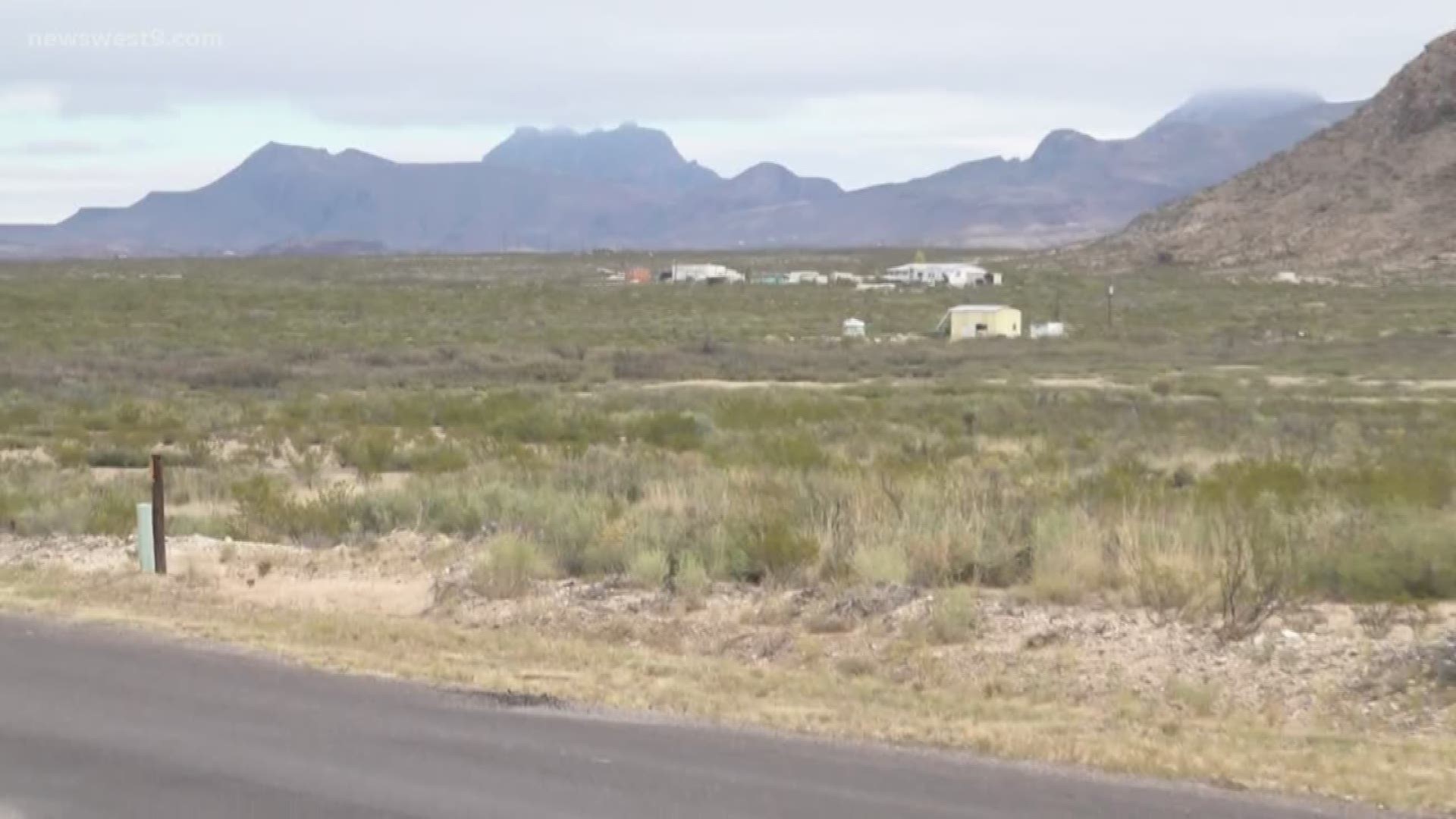 The FBI arrested Thomas Arthur, 63, who now faces three charges involving distributing and selling obscene material involving children and the visual representation of sexual abuse of children. He is being held without bond.

According to the FBI, the website has been running for at least 19 years.

According to the affidavit, the FBI traced the website's IP address to Arthur's home in Alpine.

Even more disturbing, the website had subscribers who paid up to $90 per year and got a discount if they submitted their own stories.

FBI agents say there are several disclaimers on the website that say none of the stories are real.

During an interview with Arthur, he told the FBI the website had over 800 subscribers.