John Anthony Sanchez, 20, has been charged with murder. 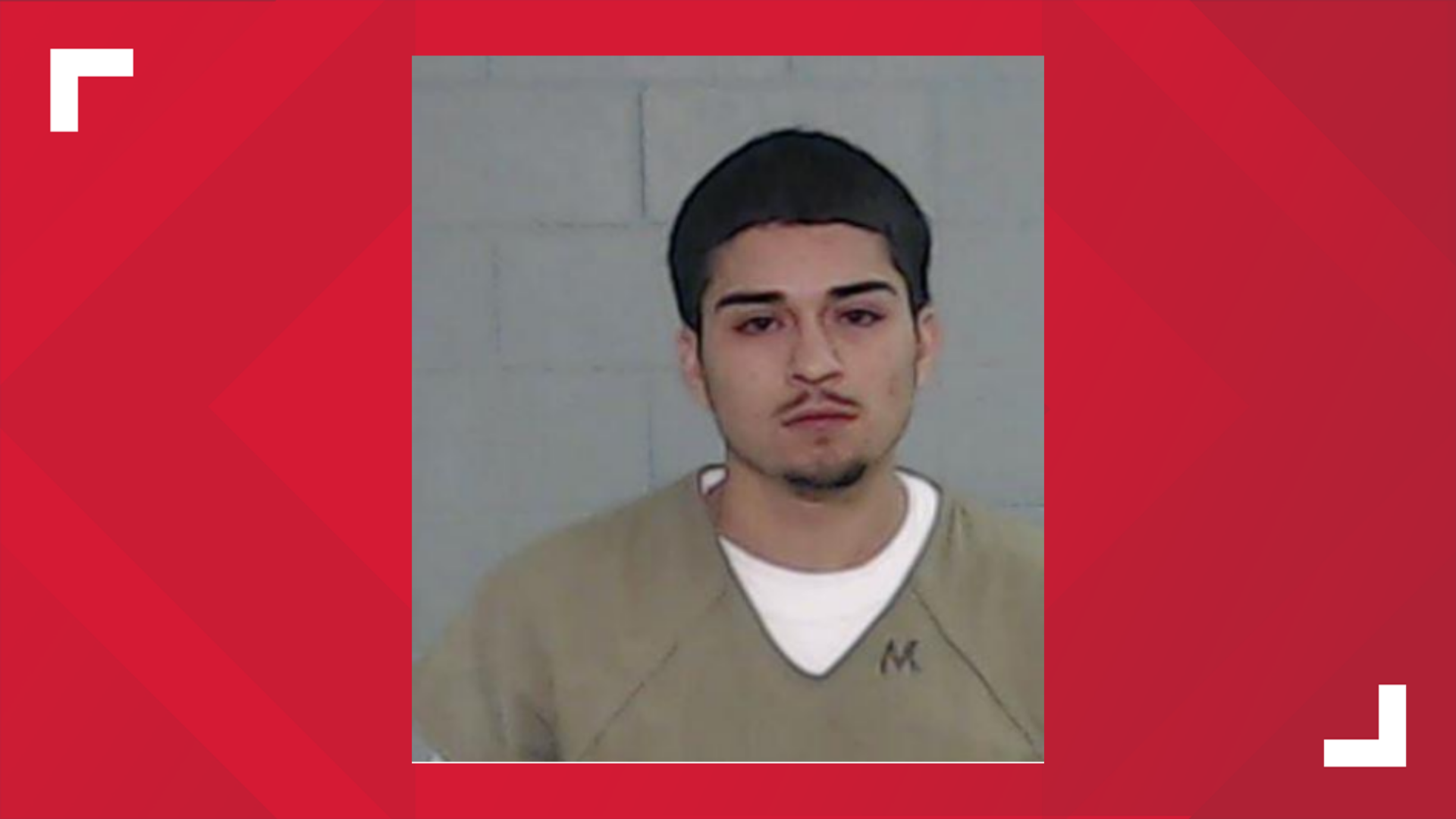 ECTOR COUNTY, Texas — UPDATE: The Ector County Sheriff's Office has made an arrest in connection to this murder.

John Anthony Sanchez, 20, was arrested Wednesday and has been charged with murder.

He is in jail at this time, no bond has been set and the investigation is still ongoing.

The Ector County Sheriff's Office is asking the community for help after responding to a shooting on Nov. 1.

Upon arrival of the scene at 1 a.m. in the 14000 block of West Stagecoach, the deputies found an unknown male with a gunshot wound.

Alec Delbosque, 18, succumbed to his injuries and was pronounced dead at the scene according to ECSO.

His body has been sent to Tarrant County for an autopsy.

The investigation is ongoing.

Updates will be provided as they become available.