Permian student arrested after threatening to shoot up school

The student threatened to shoot up the school after having his phone taken away during class. 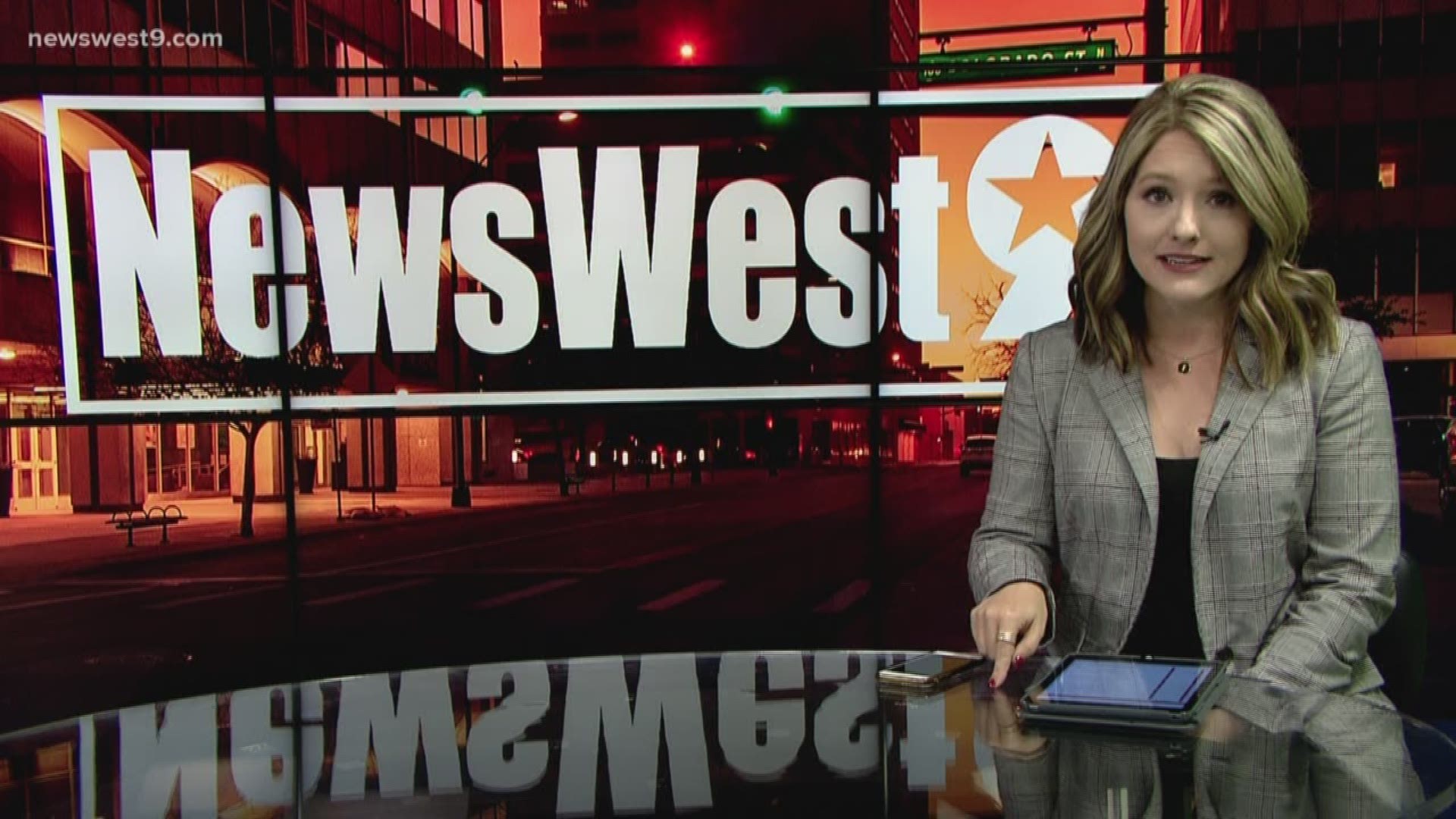 ODESSA, Texas — A Permian High School student was arrested after threatening to shoot up the high school on November 14.

Brett Ivy, 18, reportedly threatened to shoot up the school after having his phone taken away during a class.

ECISD police arrested him and charged him with Threat of Exhibition of Firearm on School Property. He was being held on a $5,000 bond and was released on November 15.

ECISD Communications Officer said they don't believe the threat was serious but that they will continue to treat all threats as such even if they were intended as jokes.