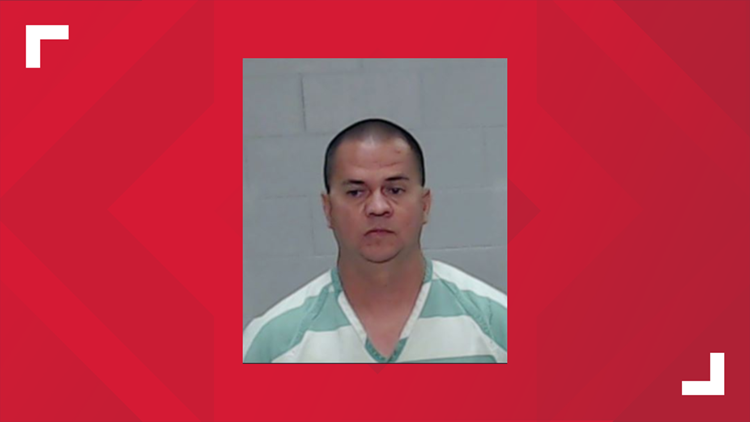 ECISD officer charged with sexual assault of a child

ODESSA, Texas — An Ector County ISD officer is facing charges for sexual assault of a child.

David Franco, 43, worked at Wilson and Young Middle school, though it's unclear if that's where the assault happened. He has since been terminated.

According to police records, on Sept. 14, a parent reported that her 14-year-old daughter was sexually assaulted by Franco.

The child's parents found inappropriate text messages, to which Franco later admitted having sent. Franco also admitted to having intercourse with the child, an arrest affidavit reads.

Franco has also been charged with improper relationship between educator and student as well as indecency with a child (sexual contact). All three of his charges are second degree felonies.

He was arrested on Monday.

The school district has released the following statement:

"We are aware of the charge against one of our police officers and are cooperating with the Odessa Police Department as it conducts the investigation. We learned of the allegation over the weekend, and the officer was immediately suspended. He has now been terminated.

We will not tolerate this kind of behavior. We set very clear expectations for all of our staff members and expect all will build professional relationships for teaching, encouraging and inspiring kids. It is unacceptable for it to cross the line away from that professional standard. Parents trust us with their most valuable possessions, their children, and our goal will always be to maintain that trust by keeping them safe.

We have incredible people in ECISD. This situation denigrates the hard work being done by thousands of others every day. We do not want to forget their work. At the same time, we want to assure our community we will help the police and the family in any way we can."