Drive-by shooting puts an Odessa juvenile in the hospital

He was taken to the hospital with a gunshot wound to his leg. 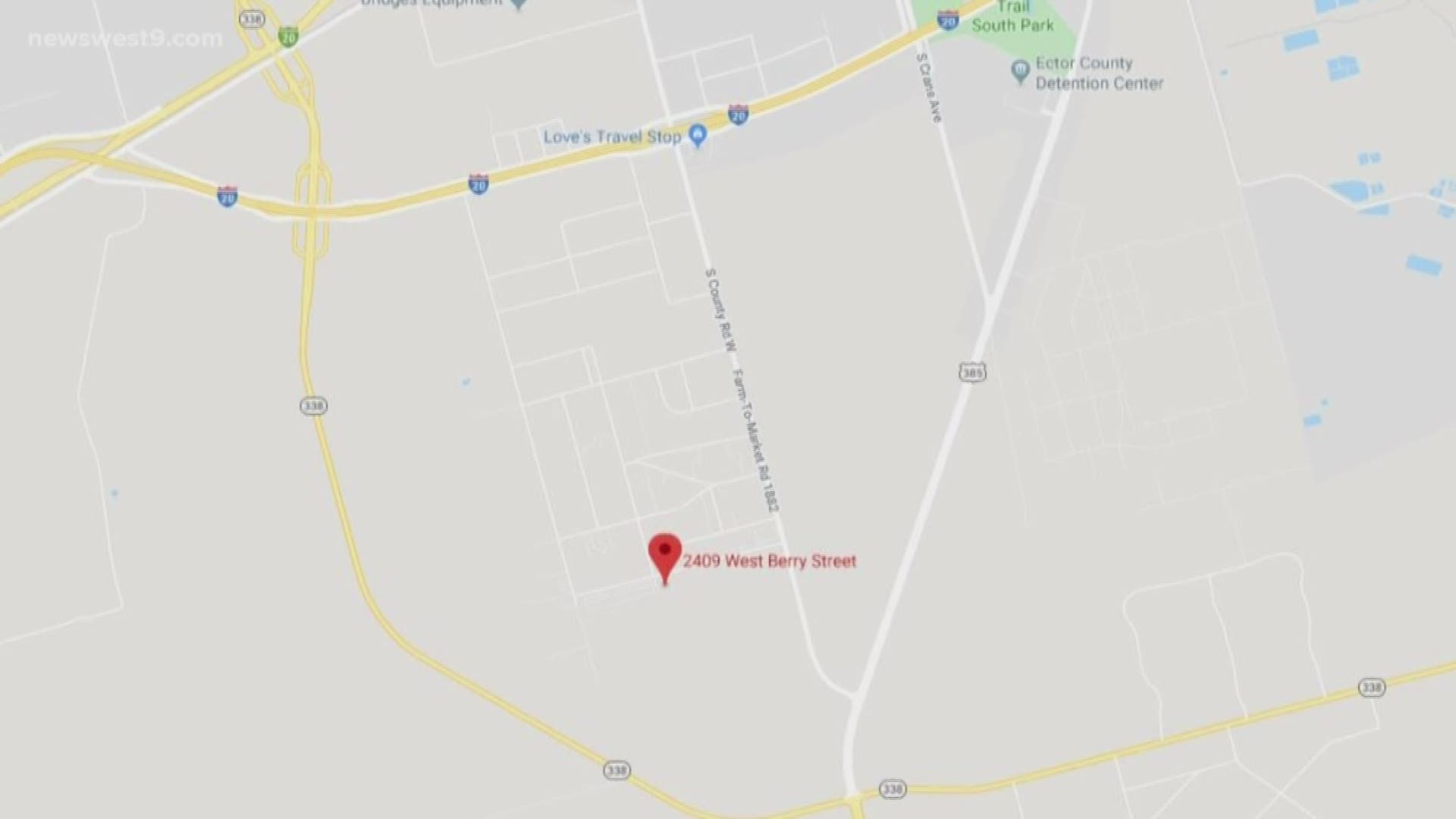 ODESSA, Texas — A possible "drive-by shooting" sent one juvenile to Medical Center Hospital Sunday with a gunshot wound to his leg.

Deputies of the Ector County Sheriff's Office were called to the scene on  2409 West Berry Street at 3:25 p.m.

According to them, the juvenile male was in stable condition after arriving to the hospital.

No arrest has been made, but the sheriff's office will continue to investigate.